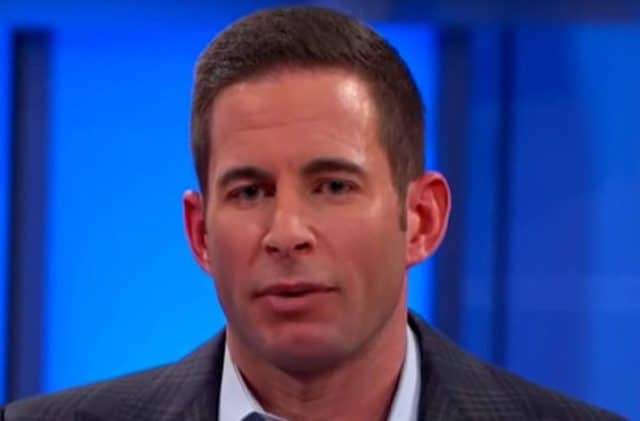 As many of us already know the stars of HGTV’s Flip or Flop, Tarek El Moussa and Christina El Moussa are no longer a couple.   Their split has been well documented and the two continue to work amicably on the hit real estate show.  However, Tarek has recently looked a little deeper into why the two split.  While appearing on The Doctors Monday, Tarek says their growing fame and his cancer diagnosis took the ultimate toll on their relationship.

“I feel like if we had better communication, we would have had a better relationship,” he says of his seven-year marriage to Christina. “I think as time went on, as you get busier and busier. It was like overnight: businesses, TV, all these things happened overnight, then the cancer, then the cancer, and the back surgery. It just kind of started pushing us apart from each other.”

“I would be lying if I said it was easy,” he adds. “But like anything, there’s ups and downs and you have challenges, but at the end of the day, we’re just normal people. What’s most important is the family and the kids. It’s really important that we stayed positive.”

And that’s the key phrase people.  “We’re just normal people.”  While it’s very hard to empathize with celebrities because of their fame and fortune, recognizing and accepting the fact they they too are human is something the public has a tough time doing.  I’ve had this conversation with my wife before.  The two of us know each other extremely well and we both said that if one of us got famous we wouldn’t make it.  It’s nothing bad about the two of us.  It’s just reality.  We are human and the pressures of that kind of fame can seriously take a toll.

Remember folks, stardom isn’t real life.  It’s like high school.  Relationships come and go like fashion trends.  Try working through a marriage and being a parent during all that time.  It’s not easy.  And that’s why it’s a huge sacrifice.  Like I said, I’m not asking you to feel sorry for these folks, but you do have to understand it.