Home
Television
Steve Carell is Back on Television with Space Force 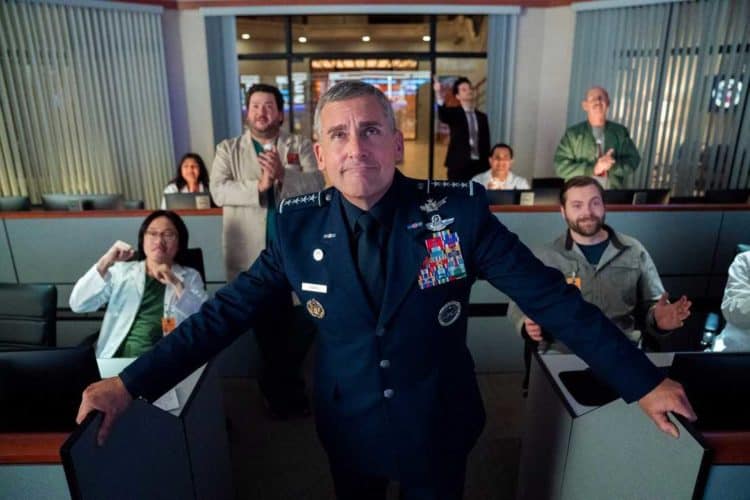 Space Force already sounds like something that might be a different version of The Office, but maybe that’s just because Steve Carell and Greg Daniels, who worked on the previous show together, will be back in business once again as Steve takes on the lead role in this upcoming comedy. The show, if you haven’t guessed by now, will be based upon the space force that was proposed by President Trump a while back as Ryan Scott of TVWeb mentions, and will be taking the funny route as it explores just how to attain dominance in space as Carell will be joined by several individuals including Lisa Kudrow and John Malkovich. Those are some fairly well-known names for the show to build on to be certain, but the idea that the show will be able to spoof, in a way, the defense force that President Trump brought forth is bound to entertain a lot of folks that don’t put a great deal of faith in anything the president does. Likely as not however the show will focus more on the actual topic than on the POTUS which is thankful since between SNL skits and many other mentions of the president the entire act of vilifying Trump has gone way off the rails a few times. Hopefully the show won’t make too much mention of Trump or will use a fictitious president, as it might be a little more well-received by a big part of the fan base.

The fact that the show is coming to Netflix isn’t too much of a surprise since Netflix has done quite well in obtaining a wide number of shows featuring many upon many big-name stars that have brought a lot of attention to the streaming service and have upped the value of many movies and shows simply because they’re in them. This has in effect made Netflix into a major player over the years since being able to take on bigger and bigger names for original movies and shows that they’ve come a long way from being a business built on mail-order DVD’s and have become an entity unto themselves around which many people that are big in their own right are willing to gravitate. The bigger the stars, the better the shows, hopefully at least, and the better the shows the more likely it is that people will keep watching and keep their subscriptions or at least sign up for a while to see if they like it.

That might be the way a lot of people are going at this point since streaming is still here and it doesn’t require a movie theater to watch it in as it can come directly into peoples’ homes. For a TV show it’s not that big of a deal since there are a large number of streaming sites at this point that are all offering their own goods and are bound to stay in competition with Netflix since the price range for each site isn’t all that expensive, meaning members can join up and not have to pinch pennies to afford quality programming that will keep them busy for a while as they sit and wait for the world to start back up again. With the fact that a few different subscriptions barely amount to what cable costs and the idea that being out of work or working from home affords more time, a lot of people are bound to be binge-watching one show after another, and there’s no reason that Space Force can’t be put on that list eventually. Already it sounds like it might be one of the better shows online and it could prove it once it’s released. After all Steve Carell has shown more than once that he has the ability to be a good actor and can do more than just comedy. Watching him take charge of a situation in which he’s no longer quite the bungling manager of an office but instead a military man in full charge of an entire defense force is likely going to be a switch.

There’s not a lot of trepidation since Carell is the kind of guy that can turn in a performance that’s bound to please even if he’s forced to be far more realistic and kind of a jerk at times. But if this is anything like The Office in any way then the chances are that he’s going to be the guy that everyone is looking to at time in order to figure out what’s going on. As a serious actor and a comedian he’s someone that can straddle that line and make it work when he needs to and just go for broke when he’s given leave to do so. That’s a big reason why this should should be a must-watch for a lot of folks. 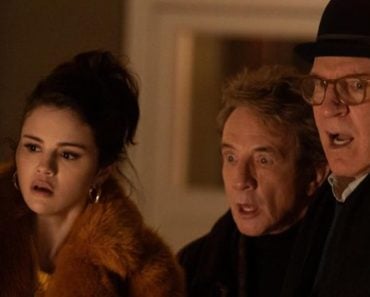 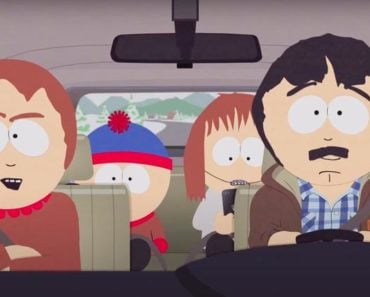 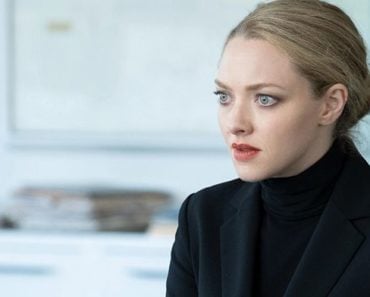 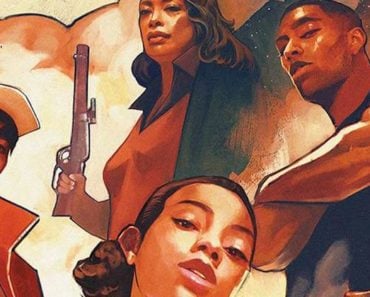