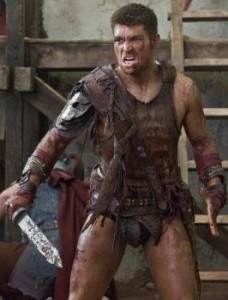 Spartacus: Vengeance concludes its bloody fight in the aftermath of Spartacus: Blood and Sand, igniting its tenth and final season finale episode “Wrath of the Gods,” as Spartacus desperately attempts to lead his rebels to survival after being trapped upon Mt. Vesuvius by Gaius Claudius Glaber. A richly satisfying finale, “Wrath of the Gods” thoroughly puts the cap on what’s been an incredibly strong sophomore outing for the show, and TV at large.

Wow, hell of a ride this season of Spartacus: Vengeance has been, hasn’t it? Hard to believe it’s already over. Well, I’ll go ahead and say it. I’m a little disappointed with ‘Wrath of the Gods.’I wish to hell that I never realized Spartacus was based on actual events, and as such Starz’s incarnation would follow a rough outline of historical events, as I experienced first season finale ‘Kill Them All’with far greater uncertainty and wide-eyed fear. Even being ignorant of the fate of Gannicus made Gods of the Arena‘s ‘The Bitter End’one hell of a nerve-wracking show, and I fear that Spartacus has moved into a certain point where it is indeed somewhat beholden to history, even with a few dalliances here and there.

Don’t get me wrong, ‘Wrath of the Gods,’makes for a fine episode, and epic conclusion to a truly great series of television, but I couldn’t help feeling the tension had been somewhat diffused in the wake of last week’s ‘Monsters.’Quite literally, speaking, what goes up must come down, so last week’s conclusion driving Spartacus’army up into the mountains means they had but one direction to go for the finale, and it wouldn’t be like Spartacus to eschew a major fight scene for its finale. Unfortunately, this makes the episode a bit confined, and rests the tension solely on who from the cast will die. Death is a natural part of any good finale of course, but it’s supposed to be something unexpected and climactic, not the sole source of an episode’s tension. I don’t necessarily blame Spartacus: Vengeance for writing itself into this figurative corner, but it still means that what follows isn’t going to be quite as thought-provoking or exciting as what came before.

In any case, let’s focus on what ‘Wrath of the Gods’does right. For one, the battles are every bit as epic and challenging as you’d expect from the series, and filmed with such lush cinematography that even the most repetitive of blood spurts feels meaningful. Particularly in the final showdown, the action is so visceral that I half-expected it to turn into a video game, wherein I’d press X to deliver the final blow to Glaber. One scarcely sees action that involving in film, let alone on cable TV, so bravo to Starz and the entire crew for making this all work as well as it does.

Secondly, ‘Wrath of the Gods’marks the climax of Liam McIntyre’s integration into the role of Spartacus, and much as we all miss Andy Whitfield, Liam deserves our respect, and a round of applause for truly making the character his own over the course of the season. The way Liam manages to turn on a dime from rage-fueled grief at Mira’s death to harrowed purpose in uniting his group in survival is nothing short of miraculous, and all the emotions throughout ‘Wrath of the Gods’are as rich as they’ve ever been. For relatively simple and purpose-driven characters, Spartacus: Vengeance manages to wring some incredibly complex, and realistic emotions from historical truth.

And of course, most of the deaths and action throughout “Wrath of the Gods” are every bit as thrilling as they should be, particularly in the final minutes as a bloodied Ilithyia (Viva Bianca) races after Lucretia and the baby, intercut with Spartacus’inevitable battle with Glaber both with such gorgeous staging and set. I questioned a few of the music choices over the course of the episode, but the final minutes prove nigh operatic in their tragic unfolding, a real testament to how easily Spartacus moves between pulp action and theatrical drama. Mira’s death is handled with remorseful grace, as is that of Oenomaus, allowing some wonderful moments for Katrina Law, Liam McIntyre, Peter Mensah and Dustin Clare.

And really, that’s I think why ‘Wrath of the Gods’didn’t work for me as well as certain episodes this season, a feeling of predictability, somewhat beholden to fulfillment. ‘Libertus‘for instance was free to play with story and allegiances, and culminated in the exceptionally bad-ass battle that brought down the entire arena, and even characters like Seppius and Seppia gave room for surprise and originality. By the time we’ve arrived at the final confrontation in the shadow of Mt. Vesuvius in ‘Wrath of the Gods,’we more or less know how things will play out, the action becoming akin to more of an amusement ride than a meaningful journey.. The one thread that doesn’t really fall victim to that lies between Lucretia and Ilithyia, but we’ll get to that. 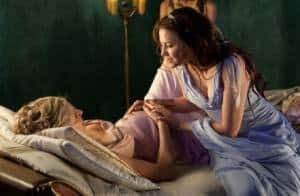 Mira’s death doesn’t come as much of a shock, given the corner she’s found herself in after driving away from Spartacus, and Oenomaus has had so much stripped from him and resolved that at this point his death seems almost a kindness to the character, regardless of whether it arrives historically earlier than it should have. Ashur (Nick E. Tarabay) too gets some nice moments to play as well, as he learns the distinction between the loyalty of brotherhood and service the hard way, and nearly takes down Naevia (Cynthia Addai-Robinson) before affording her a moment of triumph in his death. So too will we miss Lucretia (Lucy Lawless), who makes her spectacularly creepy exit from this world by carving the baby from Ilithyia’s womb and flinging herself and the child from the cliff in a shocking attempt to bring balance to the House of Batiatus and lift its ‘curse.’We could tell Lucretia had some sinister motivation all along even with her redemptive friendship, and her death is certainly worthy of such a memorable character.

And that’s it, really. There’s almost too much finality to ‘Wrath of the Gods,’that we’re left with very little to chew on for next season, which adds to its underwhelming quality. As expected, Spartacus cleverly outsmarted the Romans, gloriously led his people into battle, finished off Glaber and brought closure to his wife. Lucretia and the baby are undoubtedly dead, leaving Ilithyia the only remnant of the first two seasons, which feels fairly open-ended given how back and forth the character had been written in the last few episodes.

So…yeah, I guess. Now what?

Well, that’s my take. And I’ve greatly enjoyed writing, and hearing from you guys this season, so don’t be shy in the comments below! Tell us what you thought, and what you want to see next season! 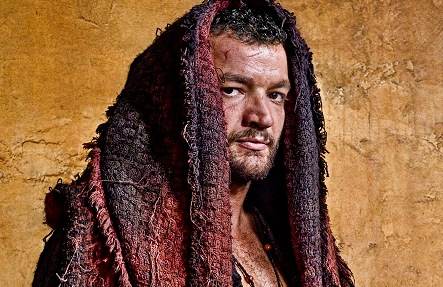 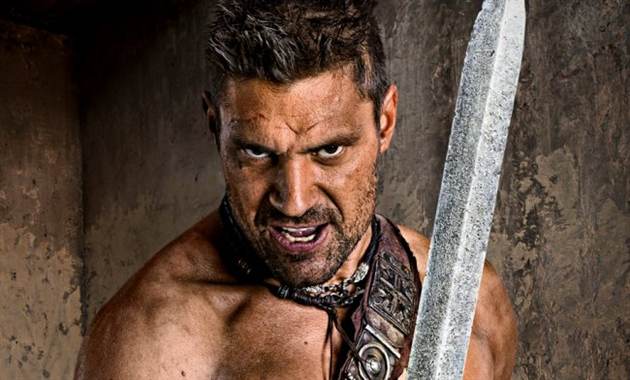 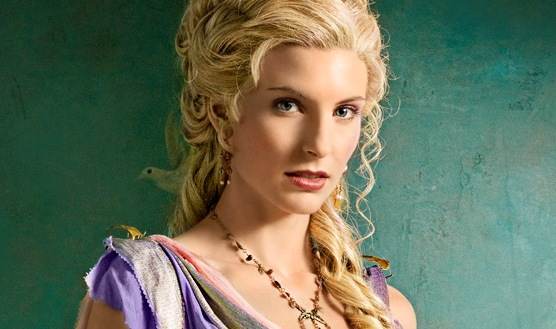 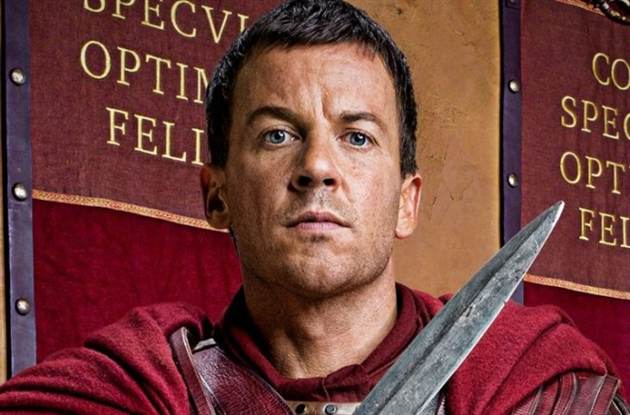 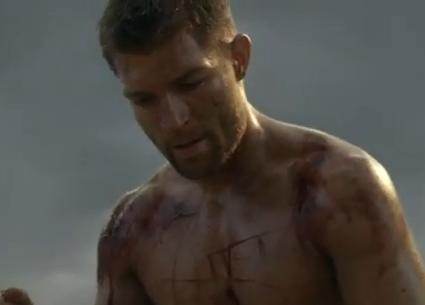 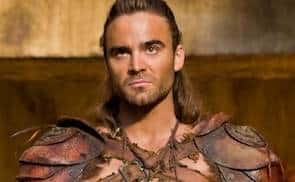