Apparently Skittles has created a Superbowl ad that will only be seen by one individual. This exclusive opportunity, if real, would allow the commercial to be aired to just one person, which of course seems a bit ludicrous but hey, let’s go with it. Apparently Marcos Menendez has been chosen since he is such a huge Skittles fan, and has been given the honor of having a commercial just to himself. The commercial would appear just on his TV and no one else’s, but his reaction to it would be streamed live on Facebook. This would seem to be an attempt by Skittles to take a different route towards affirming their place with the NFL and with the Superbowl, but all it does is give people who don’t buy it a headache trying to think of reasons why the company would come up with something like this.

Obviously the company makes enough money selling their candies that they don’t need to worry about more exposure if they choose the busiest and most lucrative day in the NFL season to choose just one person to broadcast to rather than an entire nation and beyond. It doesn’t seem like it would make good business sense but then again a lot of us aren’t that business savvy so maybe we’re missing something that the executives see as a goldmine. I still can’t help but think that it would be ridiculous if it were real. If it is real then I definitely don’t think I can believe it since the whole idea of a company that’s worth so much broadcasting out to one person on Superbowl Sunday would be just a little bit insane.

Who’s to say that Marcos will even be watching? What if he’s at someone else’s house watching the Superbowl? What if he’s out and about and misses it? Or did Skittles take the time to contact him and say that this is what’s going to happen and that he needs to be in front of his TV on this day at this time? That’d be kind of them, but still, thinking that a company this size would take the time to single out one person and design a commercial just for him is a little ludicrous. If it goes through then I’ll be proven wrong and so be it, but if it’s the hoax that some of us might think it is then meh, oh well. It’d be a hoax that would cost Skittles the chance to make a lot more money, that’s for sure.

On one hand companies do have to get more inventive now that so many different brands are trying to vie for space during the Superbowl since it’s one of the prime times of the year in which to get their name out there and make sure that people see it. On the other hand with what it costs for thirty seconds of air time it’s no wonder that some companies might be trying to take a different approach. That’s a lot of money for a short little TV spot. 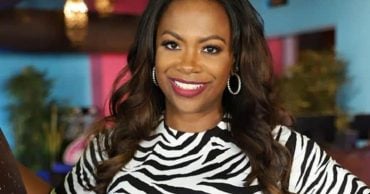 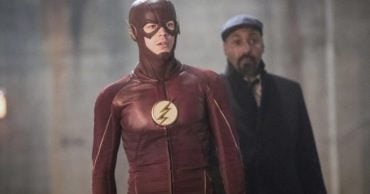 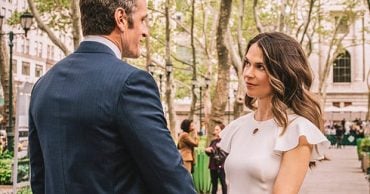 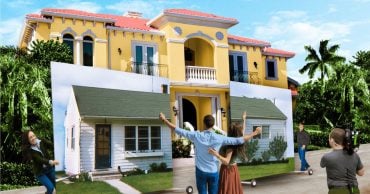 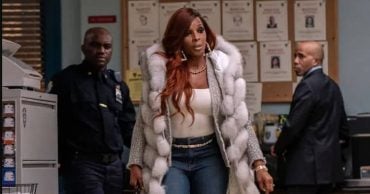 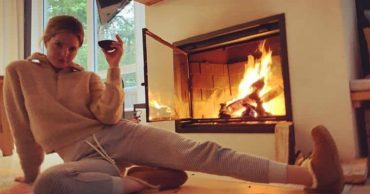