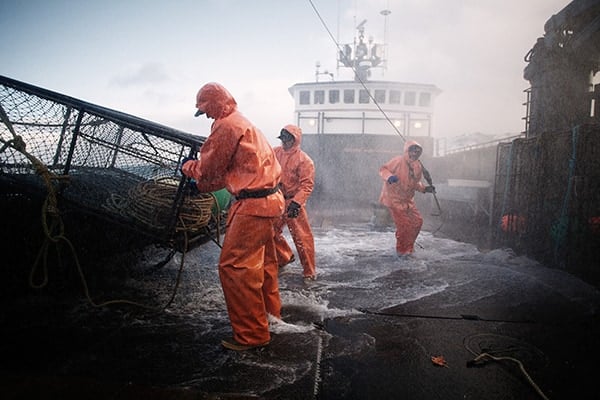 Deadliest Catch is a Discovery Channel documentary series that claims to show the real events on Alaskan fishing boats. It started up in 2005 and has continued since that time with the seasons being released on an annual basis, which speaks volumes about its popularity. With that said, some of the information that is known about Deadliest Catch suggests that some of the footage might not be such a faithful representation of the truth of things.

How Real Is Deadliest Catch?

First and foremost, Alaskan crab fishing is indeed one of the most dangerous careers that can be found in the United States. In fact, commercial fishing as a whole is considered to be one of the most dangerous careers out there, as shown by the Bureau of Labor statistics showing a rate of 54.8 fatalities per 100,000 people in 2015. However, the particular conditions of Alaskan crab fishing makes it even more dangerous, so much so that some years have seen rates as high as 300 fatalities per 100,000 people.

There are a number of reasons why Alaskan crab fishing is so dangerous. For example, Alaskan fishing boats are often small vessels with immense loads out on rough waters, meaning that even small mistakes can cause them to capsize. Furthermore, even the best swimmers cannot survive for long should they end up in Alaskan waters because of hypothermia, meaning that their chances of survival should they fall in are low unless they are noticed as soon as possible.

This is particularly problematic because it is all too easy for people to fall into the sea. Never mind the wide range of equipment on the fishing boats that can cause serious injuries with surprising speed should they get caught up in them. Finally, the voracious appetite for the bounty of the sea means that there is strict regulation needed to keep the fishing industry viable in the long run, meaning that safety is not helped by the ferocious competition that can ensure for limited opportunities to fish.

How Fake Is Deadliest Catch?

With that said, while the dangers of Alaskan crab fishing are real, there are pieces of evidence to suggest that what we see on Deadliest Catch is not as real as it could be. For example, it is known that the crew film a lot more footage than what they choose to show because of how they choose to film, meaning that the end result is edited as a matter of necessity. However, what people might not realize is how the footage is sometimes edited to force the story that the crew wants to tell rather than what has actually happened.

One example is how in one season, the crew used footage of a flooding incident as well as footage of a storm to create the impression that the ship had been in a storm that caused it to start flooding as opposed to them being two separate incidents. Furthermore, it should be mentioned that one of the captains on the show has stated that the personal drama is not real but rather created for the sake of entertainment, which is not a particularly uncommon thing to happen when it comes to the production of reality TV shows.

Summed up, what the people on Deadliest Catch are doing is genuinely dangerous, but the exact details of what happens in the show are not as reliable as what the marketing would suggest. Selective editing for more dramatic results and other examples of manipulation are not exactly uncommon in the world of reality TV shows, but they are irritating nonetheless. 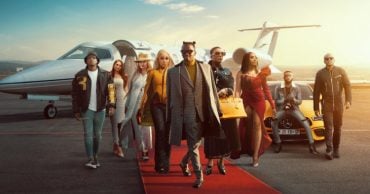 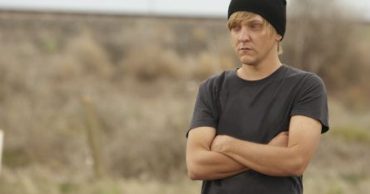 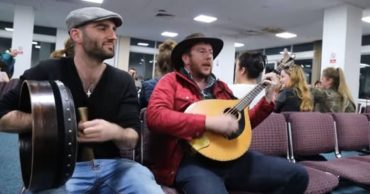 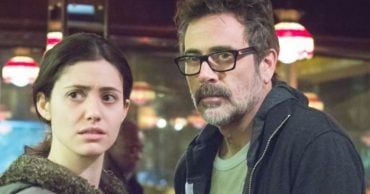 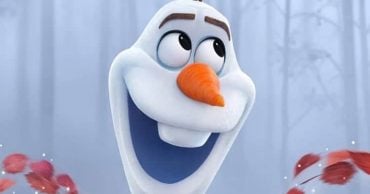 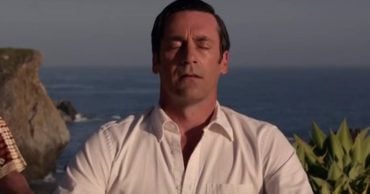