Home
Movies
Should There Be a Justice League Sequel? 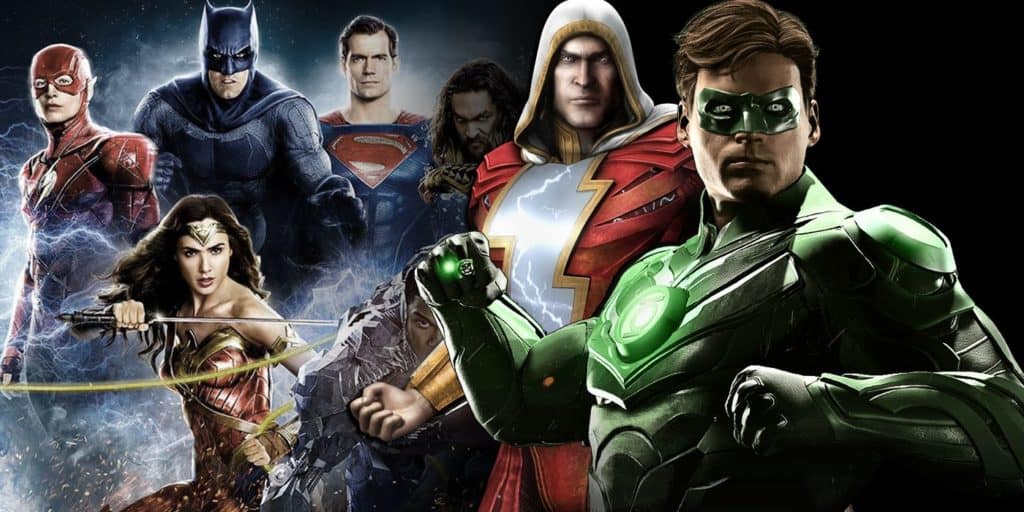 There is a bit of talk about a Justice League sequel, but a lot of people are saying that we shouldn’t hold our breath since the idea has been deferred more than once and it’s easy to think that it will continue to be deferred until there’s a solid idea that can be pushed forward. One might not think that’s such a big deal since there are so many different enemies in the DC universe that the Justice League could stand against, and Lex Luthor has already been seen recruiting Deathstroke at the end of the first movie. But if anyone is thinking it’s going to be that simple then they’re fooling themselves since nothing is ever easy when it comes to adapting a movie like this. A lot of people would probably stand with jaws agape and wonder just what the holdup is, but at this point, it sounds as though Zack Snyder is stating that Warner Bros. has no interest in making a sequel, which is bound to bum a lot of fans out since the end of the first movie already managed to anger a lot of people along with Joss Whedon’s version that was loudly decried as far from perfect. But with the Snyder Cut still coming it does feel as though there’s a great deal of fatigue that a lot of fans are struggling to fight through much as a child will try to avoid falling asleep before their bedtime. Take that as you will, but here’s what Snyder had to say via ComingSoon.net:

“Look, I never thought I’d be here doing this. I didn’t think I’d be finishing Justice League,” Snyder said. “The truth is, and it’s been widely reported, and I have no issue, this is an old movie. This is a years-old movie I’m working on. The DC universe has gone and branched off and done its own thing and that’s fine. As far as what I did and as far as what my vision for what I wanted to do with these characters and the journey I wanted them to go on, it’s well known that I planned on more movies, five movies or something, but I’m busy. I’ve got a lot going on. Is it cool that the fans have so much faith in the trajectory? Yes, it’s amazing, and I couldn’t be happier and I’m excited for them to see Justice League so they can really drink the entire elixir of Justice League. But, would I continue? I have no plan to. But as I said, I didn’t think I’d be here, so who knows?”

It sounds as though Snyder doesn’t really plan on going on, but might be open to the prospect if such a thing were to come around. But until we see the Snyder Cut there’s no telling if that would be a good idea or if it’s just wishful thinking that he’s actually the guy for the job any longer. Some might want to race to his defense at such a statement, but despite the overwhelming fact that DC did make a good chunk of change with the Batman vs. Superman movie, and the Justice League movie, the truth is that the reception wasn’t that great. While Joss Whedon didn’t keep a lot of what Snyder put into the movie, another fact is that the fatigue that’s been felt concerning DC movies in the past couple of years is likely going to taint the whole idea of the Snyder Cut since it had to actually be pushed forward after enough fans came through with a petition wanting to see the different version, in other words, whining until they were told they would get their way since Warner Bros. might have finally seen that there was a way to make money off of the endeavor. Again though, we’ll see what happens when the Snyder Cut is brought out since there’s no guarantee all that added footage and the different storyline will really make a difference since it feels as though it’s going to be the same thing with a different package. But in terms of bringing out a sequel, it might actually be needed to improve the chance that the Justice League won’t go down as a joke since all that’s been said to be added thus far is starting to make heads spin and people are likely already wondering if it’s going to be worth it.

There are other characters that people would like to see inducted into the League though, and other villains that are out in the wings waiting to be defended against, so perhaps someone will have the gumption to make it happen, but until then it doesn’t sound too likely. Whether it’s fatigue or something else though, we’re just going to have to guess until something finally happens. 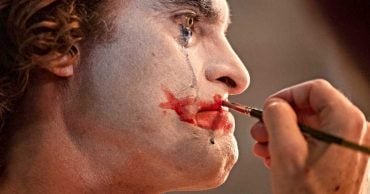 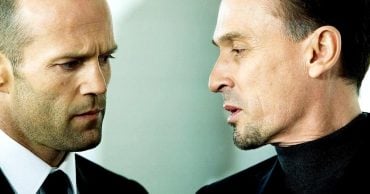 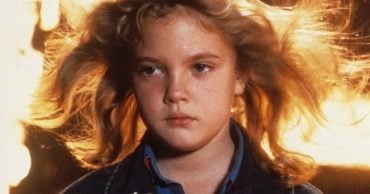 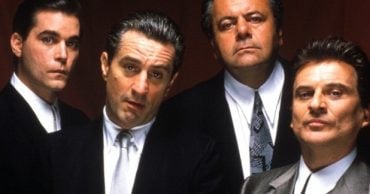 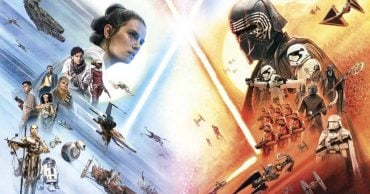 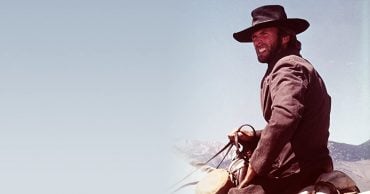