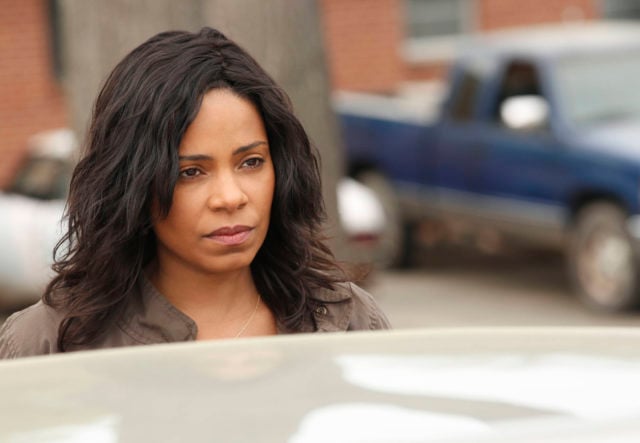 You’ll be hard-pressed to find a series on network television that doesn’t show bias one way or the other towards gun violence in inner cities. As in life, police officers are either praised or smeared for their actions on the job. Shots Fired aims to not only turn flip the typical narrative, but to carefully walk the line of bias. The goal is to seek the truth no matter who is involved. You can hardly expect that promise to hold up without complications and resistance. The true test will be whether or not the show is as authentic as it can be, and doesn’t focus wholeheartedly on idealism.

To start with, the opening sequence doesn’t involve the shooting of a black man by a white police officer. It is actually the other way around. Not that the amount of cell phone cameras surrounding the perimeter of the police tape diminishes. The Department of Justice Civil Rights division chooses Preston Terry, a retired baseball player, now idealistic prosecutor to investigate. Seeking truth is a worthy goal, but a pro player should know that the rules of sports apply to life. Every game has its rules and guidelines, but not even instant replay can always help the interpretation of grey area calls. He also makes the mistake of not checking the very impressive credentials of “his investigator” Ashe Akino (Sanaa Lathan) before heading to North Carolina for the case.

Ashe is just the right amount of crazy to get people to trust her, which is ironic since her personal life is such a hot mess. Ashe has a little trouble controlling her temper, and is on the verge of losing custody of her child because of it. Nothing she says is going to deter Terry from seeking colorblind justice. He goes so far as to take a beating to get cooperation from the neighborhood. Terry has a lot to prove, not just because he’s new on the job. He’s formerly famous, and because he grew up privileged he has a huge chip on his shoulder.

What Terry and Ashe realize is that the murder of a white boy is getting much more attention than the recent murder of a black kid. Pastor Janae James decides to handle two birds with one stone. She brings the mothers of both of these dead children together to unite the community, but also to give the black kid as equal a chance as the white one.  So does the pilot set the stage for a constructive talk on race relations with the police? It’s honestly too early to tell. The premise is strong, and Preston Terry seems like he could be a surprise strength with the gut to back up Ashe Akino. The real question is whether or not the show is going to go there on the tough subject, or if they’re going to play it safe.

Grade the Pilot below.

Shots Fired will be tested on its authenticity and leanings towards idealism. 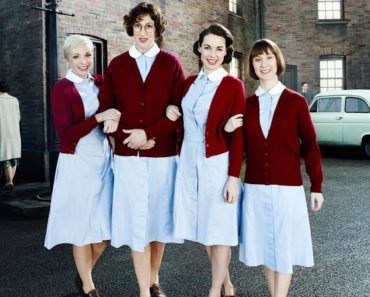 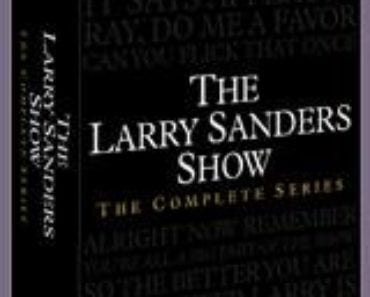 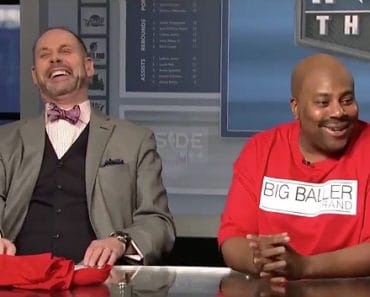 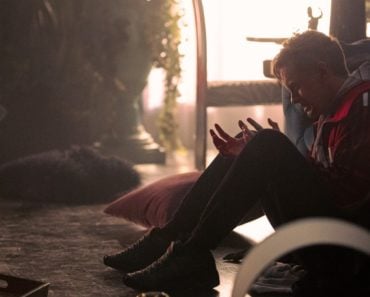 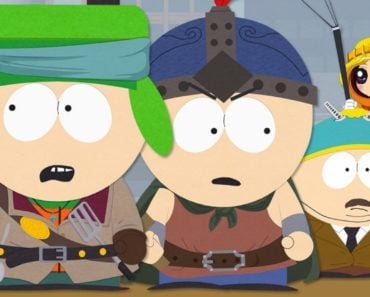 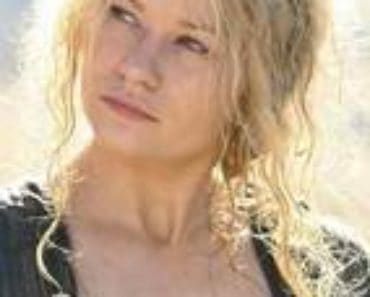