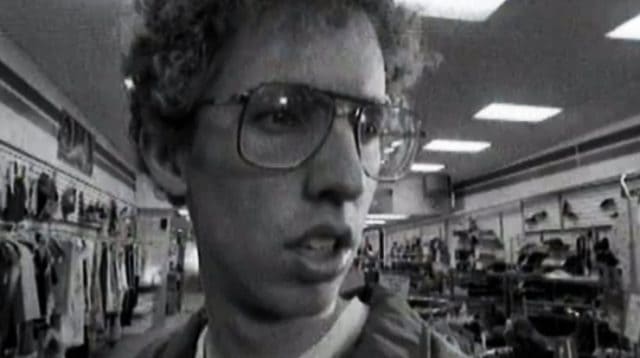 I’m still trying to wrap my head around why Napoleon Dynamite was considered such a great movie. Or maybe instead why it was able to generate a following that was nothing less than cult status in some regions. It was unique in a way to be sure but it was also so slow, monotonous, and unfortunately not entirely based off of reality. Maybe that’s the draw, though after watching the film and the clip below I still can’t see it. Is there some quality about the film and the clip that I’m not seeing? Or is it some grand joke that got played on people and they tend to think that they’re in on it so everything’s cool? It’s hard to know really but one thing I do happen to know is that if the movie was based off the clip below there’s a good reason why it’s slowly but surely being forgotten by a lot of folks.

How movies like this get made I don’t know, but the truth of it is that it’s simply not that great. Forget the fact that the characters are unrealistic and not at all that entertaining or even believable, but the sheer premise of the movie appears to be little more than apathy and the idea that life is moving along at such a snail’s pace that people are able to waste entire minutes and even hours to watch this film while trying to figure out the deeper meaning of it. What deeper meaning?

The mere fact that this film even exists after watching the clip and the movie is enough to think that Hollywood is a very forgiving place when it comes to making movies and will no doubt show some pity on ideas that, quite frankly, are not the most appealing and are the unilateral snooze fest material that some people seem to think is worthy of toting out to the public. How it made dollar one is still a mystery to me, but of course that’s my opinion.

It’s amazing what can be done with so very little and the fact that Napoleon Dynamite was even conceived in this manner was kind of depressing really. It means that someone saw worth in this little clip and was convinced that it could go somewhere, which it somehow did. The director and lead actor even dropped out of school in order to work on it, which seems an ill-conceived notion really but was something that was unstoppable once they put their minds to it.

I’m still sitting here puzzling as to how this was considered to be a good idea by the creators and what in the world, if anything, was going through their heads when they thought it up. As much as I’ve already said against the film there’s no denying that it made people sit up and think about it just enough that it became a popular movie in its own time. I just wish I could figure out why. 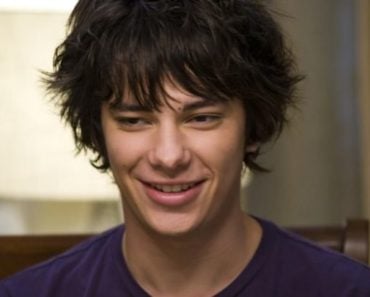 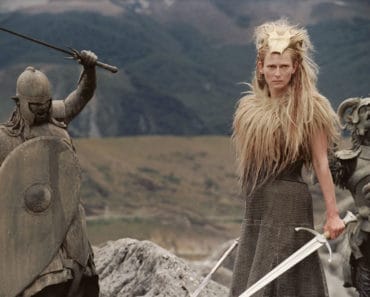 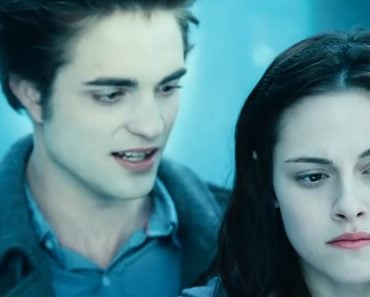