Home
Television
Sherlock
Sherlock vs. Elementary: Which Version of Sherlock Holmes Is Most Like Sir Arthur Conan Doyle’s? 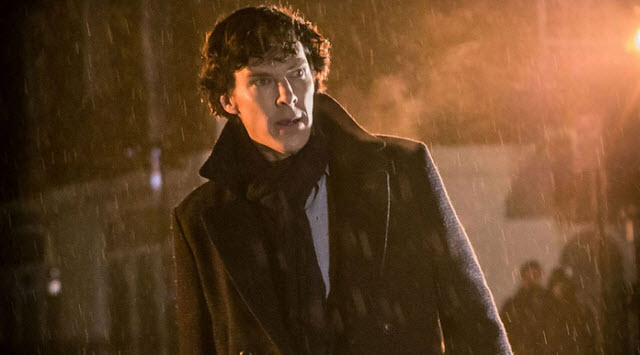 There have been many interpretations of  Sherlock Holmes and Dr. Watson, the famous fictional crime fighting duo from the works written by Sir Arthur Conan Doyle, both on television and in the movies. Today, especially, there is the question of which 21st century Sherlock Holmes is your favorite on TV, whether it’s Elementary‘s Jonny Lee Miller, or do you prefer the performance of Benedict Cumberbatch, aka the busiest actor in the world, in BBC’s Sherlock. However, a more important and interesting question, despite whatever your preference may be, is which of these two versions of the infamous detective is the most like the traditional character of Conan Doyle’s books. Let’s compare the two series and find out.

Miller’s Sherlock is a more current version of the consulting detective. He is portrayed as a recovering drug addict and former consultant to Scotland Yard. He assists the NYPD by solving crimes, which do not relate to the stories by Conan Doyle. His indifference to police procedures often lead to conflict with Captain Thomas Gregson (Aidan Quinn), who in a way, is like the American version of Inspector Lestrade, and the two of them still remain mutually respectful of one another much, similar to the relationship between Sherlock and Lestrade in the BBC series. He is accompanied by Dr. Joan Watson (Lucy Liu), the American version of Dr. John Watson with a gender change; she is a former surgeon and was hired by Sherlock’s father to help Sherlock in his rehabilitation. They eventually began to work together on solving cases for the NYPD. The series also features Holmes’ ongoing conflict with his arch nemesis Jamie Moriarty/Irene Adler (both are played by two different people in the BBC series), the American, and female, version of James Moriarty, (Natalie Dormer). Supporting roles include Jon Michael Hill as Detective Marcus Bell and Rhys Ifans as Mycroft. 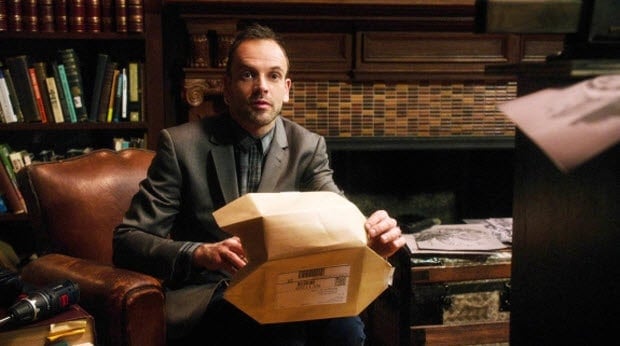 Cumberbatch’s Sherlock, however, is much closer to the one in Conan Doyle’s stories but with a modern twist. He is assisted by his flatmate and friend, Dr. John Watson (Martin Freeman), who has returned from military service in Afghanistan with the Royal Army Medical Corps. Metropolitan Police Service Detective Inspector Greg Lestrade (Rupert Graves) and others are, at first, keptical of Holmes, but over time, his remarkable intellect and powers of observation and deduction change their view of him. Sherlock also becomes a reluctant celebrity, with the press reporting on his cases and eccentric personal life, with both ordinary people and the British government asking for his help through Watson’s blog, which documents their adventures together like book Watson did with his many diaries.

Additionally, BBC’s Sherlock seems to be paying an homage of sorts to Conan Doyle’s novels like “Hound of the Baskervilles” and “A Study in Pink,”  and Holmes’ conflict with arch nemesis Jim Moriarty (Andrew Scott) is much more like the one in the books, where it’s a constant game of cat and mouse. Other characters include Una Stubbs as Mrs. Hudson, Holmes’ and Watsons’ landlady at 221B Baker Street (who does not appear in Elementary, and for the record, Miller’s version of Sherlock does not live at the infamous London address), and series co-creator Mark Gatiss stars as Mycroft.

Ultimately, both series are great shows that put their own modern stamp on the character of Sherlock Holmes. However, due to the more procedural elements of Elementary, BBC’s Sherlock can be seen as the 21st century series that most resembles Sir Arthur Conan Doyle’s original works.