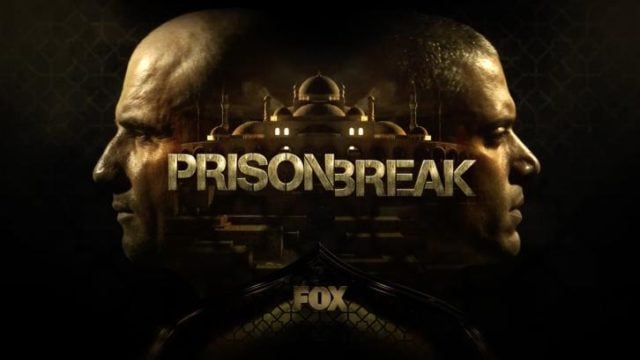 The story of how Prison Break made its way back to television is a story of the power of fans.  It’s very similar to that of when Family Guy made its triumphant return to Fox.  When legions of people are watching something, even after its been taken off its main channel, you know there’s still a place for it.  When Prison Break was initially cancelled, there wasn’t a huge fan base out there to keep it alive because there was nowhere to watch the show.  But then this little thing called Netflix was invented and eventually Netflix started to air Prison Break seasons.

Old fans of the show and an entirely new fan base made Prison Break one of the most highly viewed programs in all of Netflix.  Alarm bells sounded and before we knew it another season was being filmed.   The newest season of Prison Break which airs April 4th on Fox, takes place in real time, seven years after the end of season 4.

While everyone gets jacked up about the return, we were recently treated to the entire panel discussion that Prison Break’s cast and crew.  There are 4 videos below featuring Q&A, inside info, you name it for this upcoming season.   Enjoy! 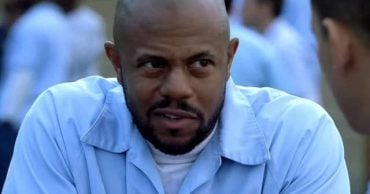 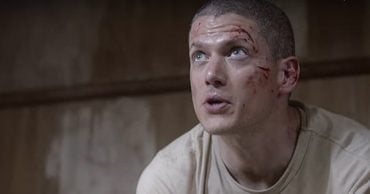 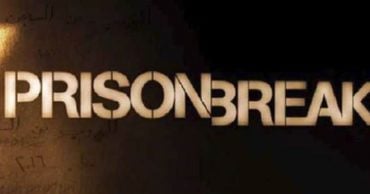 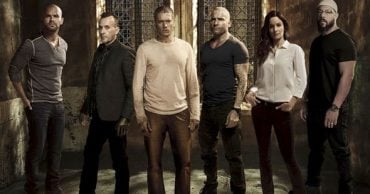