Mr. Robot has arguably been one of, if not, the top show to hit television in the past year. The show’s first season landed with a bang and instantly pulled viewers in with its dark but real take on the power of the internet. Mr. Robot’s entire cast has delivered some amazing performances throughout the first season and the episodes continued to get more interesting as the season finished up. The show is currently in its sophomore season and is continuing to get better as each week goes on, really diving deeper into the relevant topics of internet security that seem to be discussed daily.

At this year’s San Diego Comic-Con, TVOvermind had the chance to sit in on the Mr. Robot press room and grab some great footage with the cast that attended. This year Rami Malek, Christian Slater, Carly Chaikin, Portia Doubleday, and new cast member, Grace Gummer, all came out to SDCC 2016.

Here lead actor, Christian Slater, sits down with the press and discusses what it’s like to work on Mr. Robot, how much of a genius Sam Esmail is and what it’s like working so intensely with Rami Malek. It’s amazing how much the cast values being on such a popular show and really believes in what Esmail wants to accomplish.

Mr. Robot is currently in the middle of its second season which airs Wednesdays at 10 p.m. on USA.

All Mr. Robot news and reviews can be found here on TVOvermind and to catch up on our team’s full San Diego Comic-Con 2016 coverage, visit the site’s YouTube page! 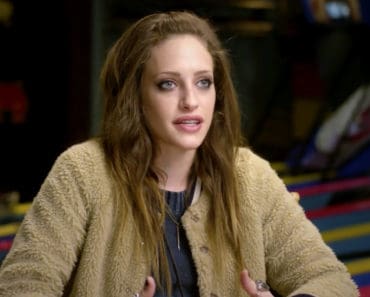 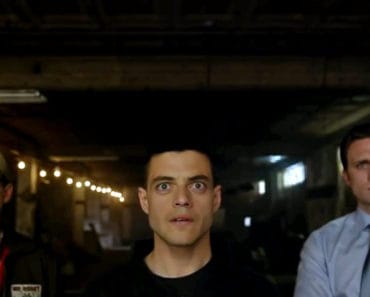 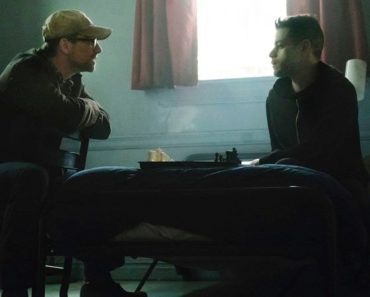 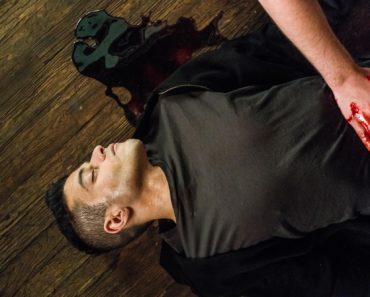 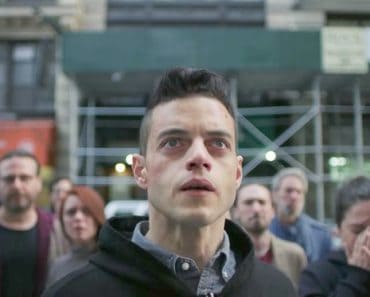 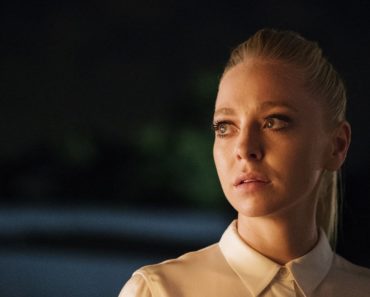