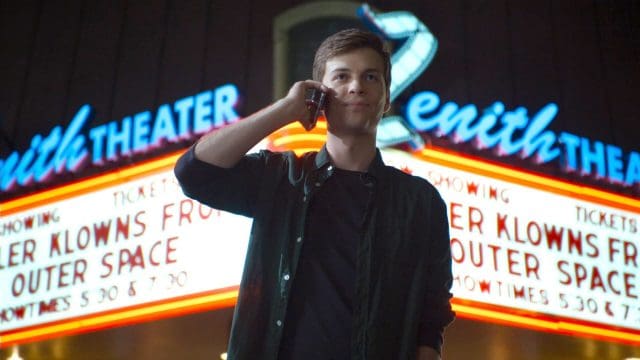 (Note: I’m a few days late with this review, and I apologize. Life has been very busy, but it’s here now!)

Scream: The TV Series had a great season premiere, and the second episode managed to keep up the improved quality quite well. Let’s take a look at what happened in this week’s new entry, “Vacancy.”

The episode opens with Audrey having just discovered Jake’s dead body in the storage unit at the end of last week’s episode. The message from the killer implicating Audrey absolutely terrifies her, and she attempts to clean the scene up a little before leaving and pretending that she was never there. This mystery of Audrey’s connection to Piper and the killing spree has been the most interesting aspect of Scream since it’s introduction in last year’s season finale, and the exploration of that hasn’t at all disappointed so far.

Meanwhile, Emma is trying to deal with the return of her father, focusing on the good to avoid the bad. Audrey doesn’t think that it’s a good idea for Emma to reconnect (possibly thinking that he has some connection to the killings, but the result only makes Emma mad at her friend. Emma’s meeting with her dad ends up not going as well as she had hoped, though, and she realizes that there are way more secrets still in her life than she’s comfortable with.

Predictably, when Audrey and Noah get to the storage unit the next day, it’s been completely cleaned up from the scene that Audrey encountered the night before. Noah does discover a secret camera near the ceiling of the unit, opening up the possibility that Audrey’s exploits there were caught on tape. During this time, Brooke continues living in ignorance of Jake’s death, and the mystery of her boyfriend’s whereabouts has started to really affect her. Kieran, too, is affected by the recent events in his life, and his cousin’s intrusion in his life is one of the primary causes. In short, the entire Lakewood  Five are dealing with secrets and fear.

Of the new characters in season 2, the most intriguing so far is definitely Eli. Being Kieran’s cousin gives him a great connection to the characters we already know and love, and it makes connecting with him a little easier than it would be otherwise. The mystery of the character is a very welcome addition to the show, and I very much look forward to watching him progress and evolve. The rest of the new cast is nothing special (at least for now), but I think they should be given a bit more time before definitively judging them.

This wouldn’t be Scream without murder, and “Vacancy” delivers in a really fun scene that also serves as our first really good look at Ghostface this season. The appearance of the killer is virtually unchanged from the first season, but slight modifications to the cloak gives Ghostface a slightly more menacing look and brings it a bit closer to that of the films. In addition to Ghostface, “Vacancy” features the return of another major season 1 character in Mr. Branson, and his reappearance on the scene looks to have a huge effect on Brooke.

“Vacancy” kept the slower pace of last week’s episode while still delivering on some solid character moments (at least from the series’ longtime leads). The newer characters, aside from Eli, remain pretty lackluster, and Gus and Emma’s father in particular suffer from some very mediocre acting. Still, though, the Ghostface murder-of-the-week and the potential arising from Branson’s return manage to keep me anticipating the season’s progression, and I definitely can’t wait to see more of these mysteries play out.

What did you think of this week’s new episode of Scream? Let us know your thoughts in the comments down below!

“Vacancy” suffered from some mediocre acting and lackluster new characters, but the episode offered enough to entertain while keeping you waiting for more. 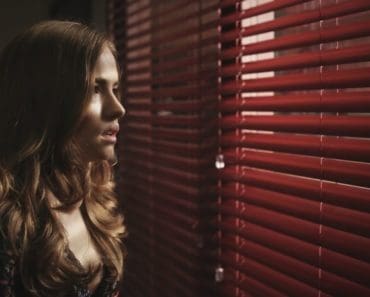 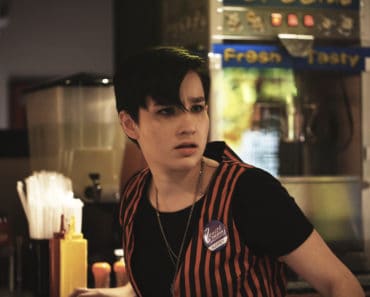 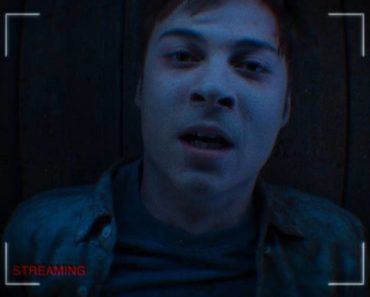 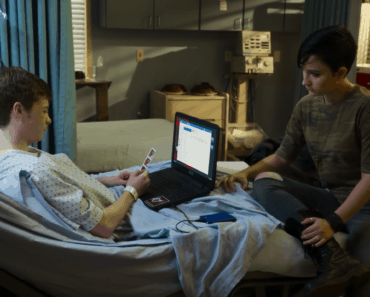 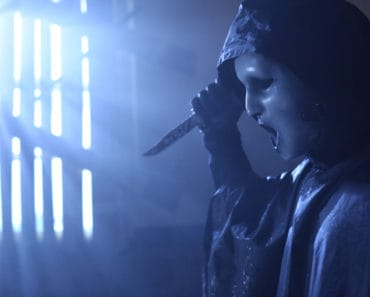 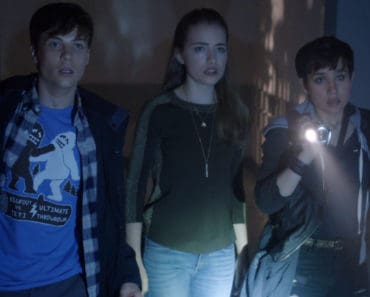