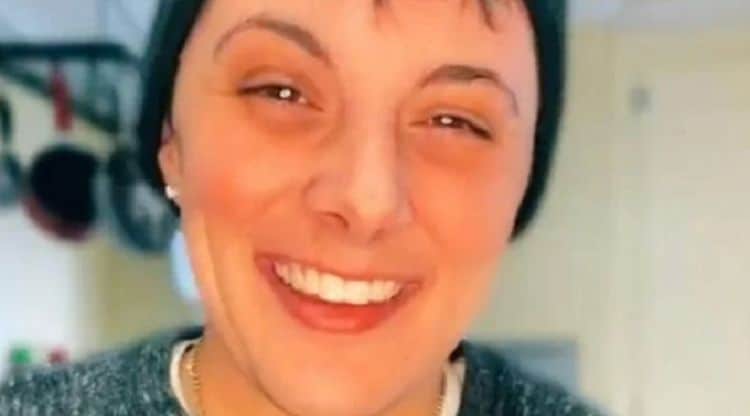 A lot of people want death to make sense, to have a well-defined reason for happening, but that’s not always the case. Rochelle Hager, a 31-year old executive chef and TikToker was killed in a freak accident in Farmington, Maine recently when a windstorm caused a heavy tree branch to drop onto her car, killing her instantly. It sounds awful, but as it’s been discovered she didn’t suffer and wasn’t alone for hours on end before her passing, which is at least some relief, but this is short-lived since the community she served and her fiance, Brittanie Lynn Ritchie, now have to deal with her loss and the unexplained phenomenon that took her too soon. So many things could be said, so many cliches and overused platitudes and epithets, but this is what it is, much as I’ve come to hate that saying. It’s the truth however since there are times when things happen that don’t make a lot of sense, especially since it didn’t sound as though karma had any reason to step in and take Rochelle at this time. She is said to have been a survivor of addiction and had been sober for years up to that point, which only makes the matter even worse since one has to wonder why in the world something like this would happen. Chance and fate, that’s all that appears to be at fault from the standpoint of many since they weren’t there.

Most people don’t want to believe that chance and fate play such huge roles in life, since it would indicate in many ways that we don’t have control of our own lives and that things are pre-determined and will happen when it’s time, rather than when we choose. That’s part of the human condition, to want choice in all matters, but the sad thing is that death doesn’t always grant that choice since it can come at virtually any time and in any place. Of course, if we think that way then even stepping outside of our doors each day would be nigh impossible since the crippling fear that anything could possibly be the end of us would keep a lot of people inside where they feel safe. In fact, some people do happen to suffer from this crippling type of fear, and it’s a saddening case since living with the constant fear of dying from anything and everything is a taxing existence that many don’t want to contemplate. There’s no way to justify Rochelle’s passing other than to state that celebrating her life and the memories she provided her loved ones with are bound to be one of the only balms that will soothe the ache her absence will bring for a while to come. Some might look to the heavens and wonder why, some might cry aloud for an explanation, and all they’re bound to get is the utter silence that will signify that things happen and we have to move on occasionally. It’s tough, but it’s the truth, and it’s a part of life that many people don’t want to face.

At the very least it would appear that Brittanie is doing what she can to comfort others while dealing with this tragedy in her own way. The community that Rochelle had become a part of was devastated to learn the news, and it didn’t help to hear that this sort of thing was unheard of in the area where Rochelle had been driving. Having come from the western coast of Washington it’s very easy to know what it’s like to live in an area where windy conditions can be a danger for motorists, and despite the fact that Farmington is a little ways from the coast it’s still an area with plenty of forested regions which means that a windstorm is going to wreak havoc if the conditions are just right. There’s no real way to know when a tree branch is going to fall from above, but the danger is unfortunately very real depending on the location of the tree in relation to the road and how often the county manages to keep up with needed maintenance to see to the safety of motorists going back and forth along the roadways. There’s no blame to be placed anywhere as far as anyone knows since it would appear that this was just what it’s been called, a freak accident that could have happened to anyone, and something that wasn’t avoidable or able to be predicted. That’s no comfort at all to be certain, but as of now it would appear that this is what is there to be seen, and Rochelle was unfortunately in the wrong spot at the wrong time without any way of knowing it. There’s no doubt that the community she served will miss her terribly, as will her fiance. Rest in peace ma’am, you were taken too soon. 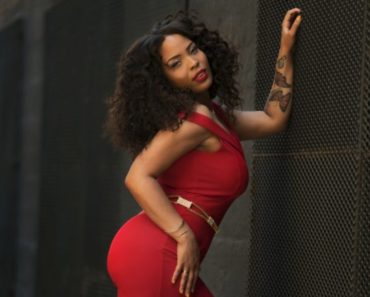 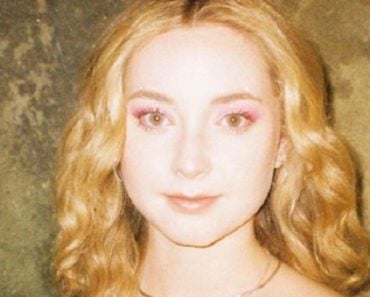 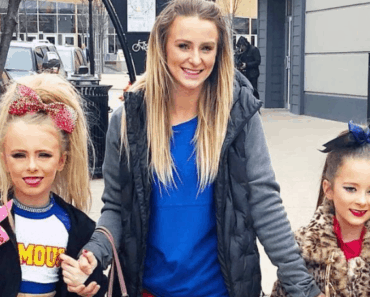 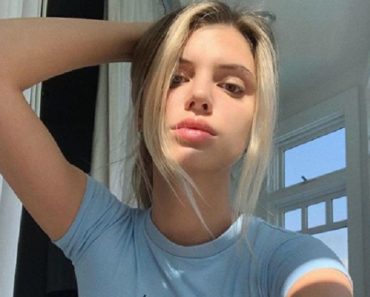 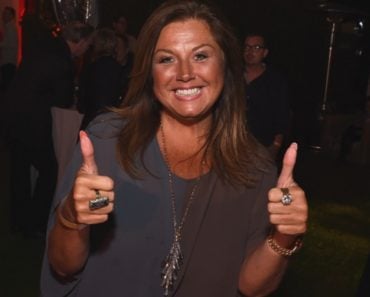