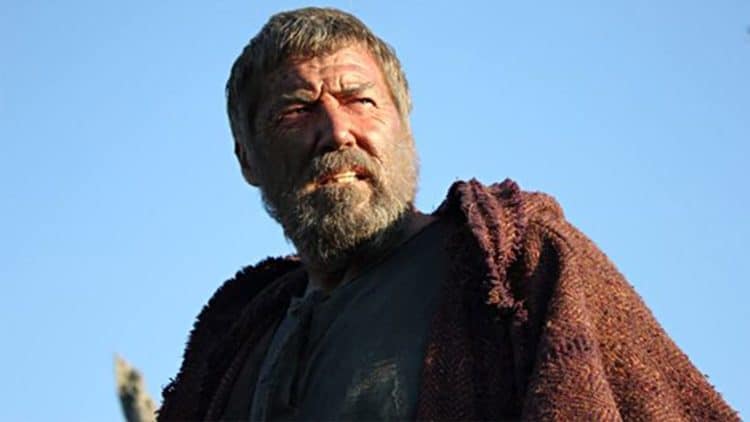 The age of 65 still feels a little young, relatively speaking, for a person to pass away, but actor and bodybuilder Mike Mitchell was pronounced dead a short time ago, bringing a great amount of sadness to many who knew the man from the movies and had seen him compete as a bodybuilder in his younger years. Some might think that a person like Mike, who kept himself in great shape for a good part of his body, would have lived for quite a bit longer. But the truth is that lifting weights and staying healthy is a method for living a longer, healthier life, but it’s not a foolproof plan. Many things can and do still happen no matter how healthy people stay, and there’s plenty of proof to make that idea stick. At the age of 65, many people are still thriving in show business, but some are starting to wind down, and it’s apparent that longevity doesn’t run in some families, while it thrives in others. But those that remember Mike can look back on his career and see that he did a few things, not the least of which was being a stuntman and world-class bodybuilder.

In fact, it was the size that came from being a bodybuilder that earned him a place in acting, as big guys might be assumed to be great assets to various movies, a thought that’s kind of true in a lot of cases when it comes to the right movie. From Braveheart to Gladiator, Mike was said to be a nice guy and very down to earth. Obviously people were happy with his work and his overall personality, as he was a well-known individual in various circles. A heart attack has been ruled as the cause of death at this time, as the actor was found in a shower in Turkey after a marina director noted that Mike had been in the shower for an inordinately long time.

It’s not the ideal place that one might pass away, but it’s a hope that his family and friends are finding ways to cope at this time. The truth is that we don’t always get to pick the time and place where we pass away, and while there might be some embarrassment to think about, the overall feel of this is that the tragedy far outweighed anything that might be worth a bit of gossip. Instead, it’s better to think about Mike’s professional exploits and a life that led him to become a success that many might not have known about, The thing about show business is that there are many people who work either behind the scenes or in front of the camera that aren’t always fully recognized and end up taking on smaller parts that are just as needed in the movie but don’t carry as much prestige. While that shouldn’t matter, it does happen quite often and individuals such as Mike, who put a great deal of themselves into their work, might not always get the credit they deserve. But Mike was known to many people during the length of his career, and an impressive resume such as his is enough to look back on and celebrate.

A great number of stars and important individuals have passed away over the last several years, and it’s going to keep happening as the years continue to pass by, as the generation that many of us happened to enjoy back in the 80s and 90s and onward are getting older, and while some of them are still around and looking as though they’re fit and ready for another decade or two, there are plenty that have passed on either in their 60s or older. Sadly, some have passed on while still many decades younger than 60, but as I stated, we don’t always get to pick when and where such a thing will happen. What we can do instead of worrying over it though is remember those that have passed on and be thankful that they were there in the first place. Many actors have put a great deal into their careers throughout the history of Hollywood, and many will continue to do so as time goes on.

Mike was someone that a lot of people stated was hard-working and kind, and was dedicated to what he was doing. His name will be kept in the history books, but the one downfall is that he might not be remembered as much as many others. This is the story of show business unfortunately if one wasn’t insanely popular during their lifetime it’s possible that some folk will remember them, but those that made a huge splash in the business will always be remembered. Mike Mitchell was a part of show business at one point though, and no one can take that away. Rest in peace sir. 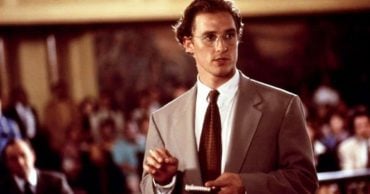 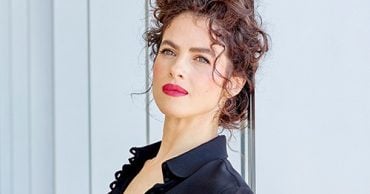 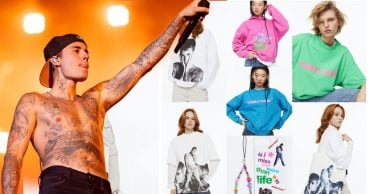 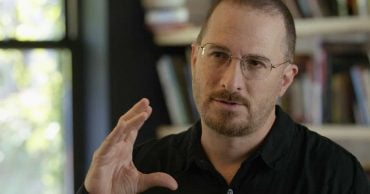 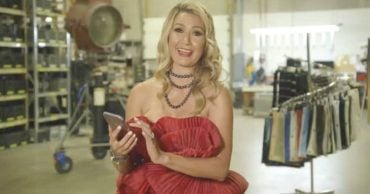 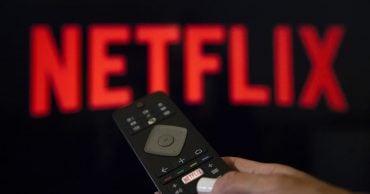