Home
Television
The Wire
Remember The Time iCarly Paid Homage to “The Wire?” 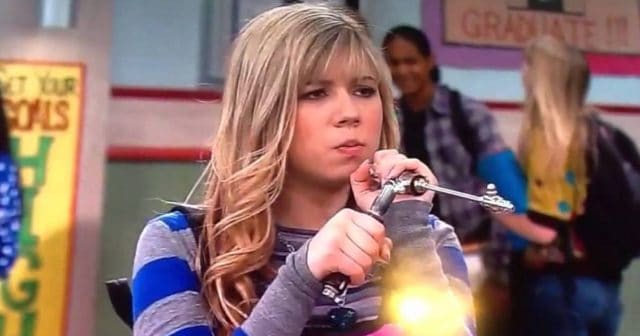 If a show that’s directed towards kids takes the time out to reference adult culture I usually consider it higher quality than other shows that simply cater to kids.  The reason is that often times when kids are watching their shows, they are watching alongside parents or other adults.  For a show to ignore 50% of the people watching it is, in my opinion, completely wrong.  It’s why you have to appreciate shows like Sesame Street that constantly reference pop cultures and world issues, or even Spongebob Squarepants that has its fair share of pop culture references.

Unfortunately we adults don’t really watch kids shows without kids so when these moments do in fact occur, we overlook or simply miss them.  One such show that had a great reference once upon a time was the Nickelodeon show iCarly.  It’s probably the last show you would ever think referenced the HBO classic The Wire, but here’s the clip to prove it.

It’s safe to safe that right now I have tremendous respect for this program.