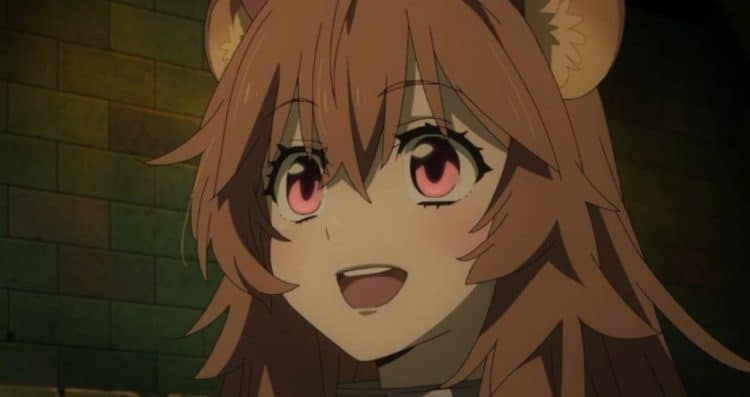 The world of anime is a strange one to those that don’t fully grasp what it’s all about and what the many upon many stories are really saying with their abundance of metaphors that are thrown so casually around at the audience. Some get them and fully enjoy the idea of each story as it’s rolled out and presented to the public. Raphtalia, a main character in The Rise of Shield Hero, is one of those that people have come to like for several reasons, not the least of which is that she has experienced a great deal of personal growth over the course of the show. Her character and her place in the program have become something that many fans have found is both endearing and enlightening since she’s the kind of character that people like to see, the one that starts out as someone you might not think much about, but becomes someone that is insanely powerful and can do just about anything she sets her mind to. In many ways Raphtalia is one among many that gives hope and inspiration to those that start with nothing and seek to gain their place in the world.

Here are a few things about Raphtalia that you might not have known.

10. She does have a royal lineage.

9. She’s actually one of the more dangerous characters in her series.

Being able to use weapons and magic makes her just as powerful as many characters in the anime world and kind of keeps on par with the idea that so many of these characters are insanely skilled and capable of being able to handle themselves.

8. Raphtalia has gone through a tremendous amount of trauma.

She watched her parents die, watched her friend die, and she was sold into slavery and tortured as well throughout her young life. That would be enough to break many people and send them down a very dark path. It’s fair to say that she’s weathered it all fairly well and somehow managed to come out of it with a decent amount of hope for the future.

7. It’s been made pretty clear that while Naofumi is the shield in the series, Raphtalia is the sword.

This metaphor is hard to miss since Naofumi has been acting as Raphtalia’s shield throughout the series and she’s been the eager weapon waiting to be unleashed whenever she gets the chance. While Naofumi will seek to protect, Raphtalia is almost always ready to act.

6. It’s evident that she and Naofumi do have a very strong relationship.

They do care for each other and she does love him quite a bit, but anything else seems like it would be awkward since Naofumi seems to regard himself as a father figure even as Raphtalia seems to want a bit more from the relationship than that at times. At this point it seems they’re better off as they are.

5. She’s more of a threat thanks to her wide use of magic.

The fact that she can use it on its own or imbue her weapons with it makes her the kind of epic-level character that many lower-ranking enemies wouldn’t want to think about tangling with if they knew what she could do. But in the world of anime it’s pretty obvious that there’s always someone out there that’s stronger and nastier than the person one is focusing on.

It’s kind of funny but Naofumi seems to take this as a failure on his part that she’s not the type to act feminine towards anyone, especially since she’s so dedicated to his cause and is always trying to push him to be better prepared and to prove that she’s worth of his regard.

3. She was initially quite scared of blood.

This wouldn’t exactly help to make her a great warrior since being squeamish at the sight of blood would be a severe hindrance in such a line of work. But thankfully she did manage to get over that fear and move on from it.

2. There is a style of fighting she possesses that allows her to never lose.

Hengen Musou is a fighting style that augments the rest of her abilities and makes her pretty much unbeatable, which is why anime is kind of hard to take at times since those that have power are usually so insanely powerful that they seem without peer.

1. Her parents sacrificed themselves to save her.

Out of all the childhood traumas that could affect a person this seems like the one that could truly mess a person up, and it surely did for a while with this character.

If you haven’t watched her there are plenty of clips to see just what Raphtalia is all about.