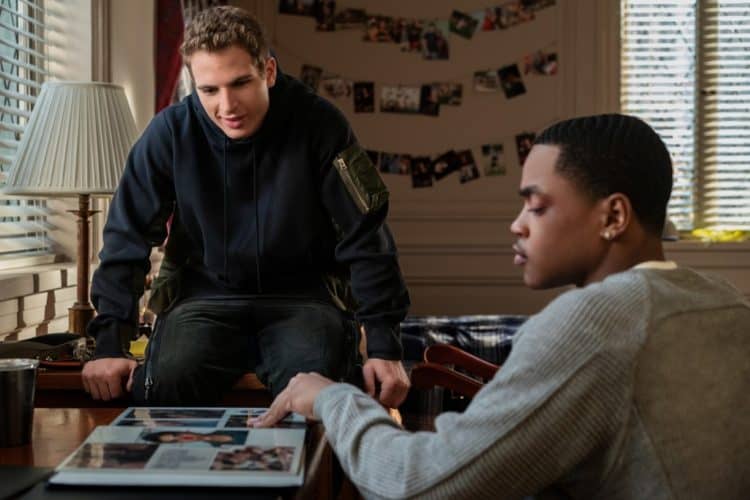 Remember the old playground taunt, “liar, liar, pants on fire”? If this old childhood rhyme were true, then everybody would be walking around on fire. From Monet to Cane, Mecca, Diana, and Tariq every single person is lying in some way to protect their secrets. Although their lies haven’t caught up with them just yet, Power Book II: Ghost Season 2, Episode 7 pushes the narrative forward. While episode 7 has a lackluster ending, the opening scene more than makes up for that. In the opening scene of the episode, Dru, Lorenzo, and some random guy run in Kino’s spot while he’s getting it on with a random chick. Surprisingly, it’s Dru that puts a bullet in Kino’s head with a clean shot that leaves his brains splattered on the walls. Dru reminds the chick, “You didn’t see nothing that went on here tonight.” But Lorenzo teaches Dru the number one lesson, ” never leave any witnesses,” when he kills the woman.

While Dru and Lorenzo are out handling business, Monet receives a visit at the bar from Evelyn Tejada who happens to be Frank’s wife. Evelyn wants to know where Frank is at and tells Monet that his children need him. Monet alludes to the fact that Frank was a snitch and that she knows what happens to snitches in their line of work before she hands her sister-in-law a stack of cash. Remember Monet told Cane to kill Frank in Season 1 after she suspected he was snitching. Do you know who has been loyal to the Tejada family? Tariq. Saxe and McLean meet up with Tariq to show him a video of Detective Ramirez’s murder. You can clearly see the suspect is not Tariq but he refuses to give a name and Saxe is beyond frustrated because he can’t say why Tariq won’t give up the person. But McLean does. He gives Saxe a quick lesson on street politics. It’s not that Tariq doesn’t want to tell he can’t snitch.

Back at the Tejada household tension is rising. Monet wants to know what Lorenzo has Dru involved in and in much nicer words he tells her to mind her business. Monet is worried about Dru’s safety, reminding Lorenzo that he got shot just a few months ago. She tells him about her exit plan from the game, but Lorenzo insists that he isn’t living off another man. At Stansfield, Tariq tells Brayden that he needs the scandalous black face picture to give to Tate so that he can stay out of jail. Brayden fears that the blowback from the picture could affect his close family and not just his uncle so he refuses to get the picture for Tariq. Tariq meets up with Tate to tell him about the photo. Although Tate feels that he now has one up on Sweeny the information is useless without the actual photo.

When Tariq returns to class everyone is shocked, especially Professor Carrie. The lesson is on the ethics of making decisions for other people and Lauren takes the opportunity to take shots at the Professor. The class brings up the dorm raids, specifically what happened to Lauren.  After class, Tariq questions Lauren on why she never told him what happened. Lauren reminds Tariq that he keeps a lot of secrets and now that they’re not together, she doesn’t have to talk to him. Davis Mclean meets with his former assistant attorney and side chick Paul Matarazzo to see if she can corroborate Tariq’s alibi. Paul admits that she met up with Tariq to show him the video of him admitting to killing his father, but she reminds Davis that it would be stupid to put her on the stand. She is disgusted by Davis’s unethical tactics and refuses to lie for his client.

Tariq visits McLean to help come up with a strategy for his defense. He bring up the situation with Lauren on campus to see if it was somehow related to his arrest. When he shows Saxe a picture of Lauren, Saxe remembers seeing her at the prosecutor’s office but he keeps his mouth shut. They advise Tariq to stay away from her just in case. Saxe tells McLean that Lauren is definitely a witness for the prosecution. Meanwhile, the boys are fighting. Cane picks a fight with Dru because he feel that his brother doesn’t deserve to be next up. Lorenzo breaks the fight up and Cane takes the opportunity to throw Dru under the bus about his boyfriend Everett, who is a snitch and already identified Dru in a police investigation.  Thanks to Cane, Dru now has to “take care of it”. Dru tries to kill Everett himself, but he chickens out at the last minute.

Monet is furious that Dante told Zeke that he was his father in Episode 6. She vehemently tells him to stay out of their lives. We learn a little bit more about their teenage love story. It turns out Monet got pregnant when she was sixteen years old and didn’t tell Dante. Dante got arrested and ended up going to the army to get away from the streets. Monet can’t control Dante. To get back at her, Dante agrees to meet up with Lorenzo. He makes a deal to provide Lorenzo with all his supply and the street soldiers to get it off. Now the side business that Cane and Monet have going on with Tariq is done. Speaking of Tariq, he finally moves into uncharted territories with Diana. Diana pops up at the same time Lauren does. Tariq curves at Lauren telling her that his lawyers advised him not to talk to her and closes the door in her face. Diana tells Tariq that now they can be together and they end up making out. We don’t know if Tariq is really interested in Diana or if it’s a way to get inside information on the Tejada family. Either way, Tariq is now in messy love triangle, or shall we say square with Diana, Effie, and Lauren.

Cane can’t seem to stop messing things up. While Diana and Tariq is making out, Cane has a gun to McLean’s head. Davis keeps it calm and cool and reminds Cane that if he kills him, then he’s messing up his only chance at beating this case. Now he knows with certainty why Tariq has kept his mouth shut.  Unfortunately, by setting Tariq up Cane also implicated himself. Now the two will have to work together. Cane pops up on Tariq to tell him that they don’t have any more supply. “There’s more than one way to make money,” Cane tells Tariq before disappearing into the night. 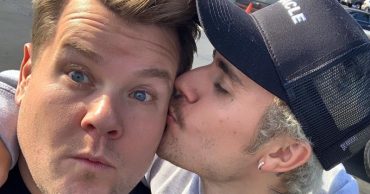 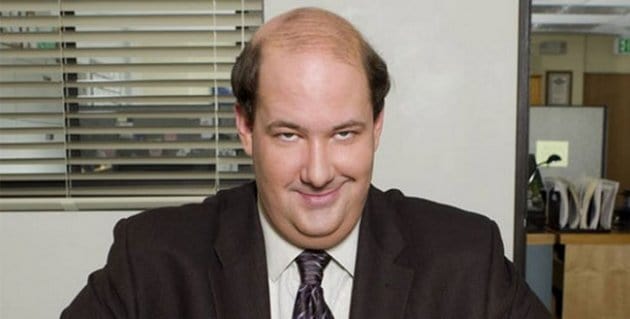 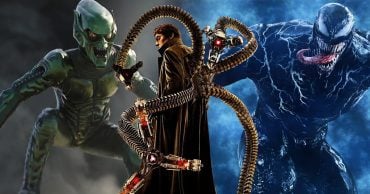 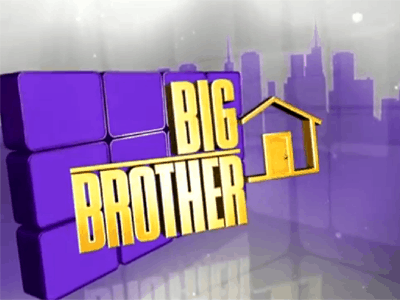 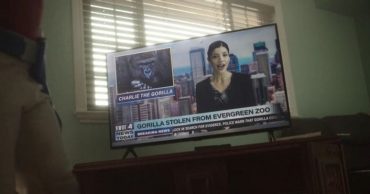 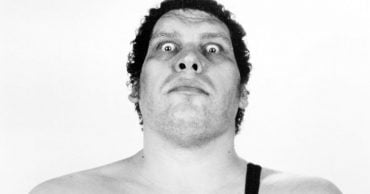