Home
Television
Patton Oswalt’s “Annihilation:” A Must see on Netflix 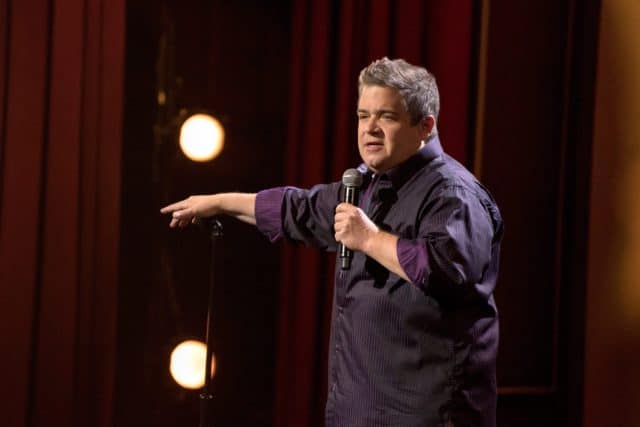 There is a wide range of content that can be found on Netflix. Most people know that there are numerous scripted series that can be watched by using the streaming service, but it is interesting to note that it has a fair amount of comedic content as well. One recent example is a comedy special called Annihilation, which was made available to interested individuals on October 17.

Annihilation is a comedy special by Patton Oswalt, who recorded the material at a Chicago comedy festival held during the month of June. For those who are unfamiliar with the American comedian’s name, they might recognize him from one of his numerous roles on both the TV screen and the movie screen, with examples ranging from Spencer Olchin on The King of Queens to Remy on Ratatouille. Regardless, this is not the first time that Oswalt has released something through Netflix, as shown by an earlier comedy special called Talking for Clapping that was released through the streaming service in 2016.

What Causes Annihilation to Stand Out?

Like a lot of comedians, Oswalt draws inspiration from his day-to-day life. As a result, his comedy can see significant variation, ranging from the ordinary to some things that are funny but nonetheless so true to life that they can be more than a little bit painful. In this light, Annihilation is notable because it features material inspired by the recent death of Oswalt’s wife Michelle McNamara, who was a journalist as well as an author who specialized in writing books about true crime.

McNamara’s death came as a huge shock to Oswalt as well as the other people in her life. This is because she died in her sleep due to a heart condition that had never been diagnosed, which seemed to have had a bad reaction to some of the medication that she had been prescribed. Under these circumstances, it is no wonder that Annihilation consisted of both topical jokes and material inspired by McNamara’s death, which in Oswalt’s own words, was not meant for the viewers so much as for himself. Simply put, the second half was tough for him to say, which is why he had to prepare himself for it by running through the first half before moving into it.

There are some moments in the comedy special that make one feel for Oswalt’s loss as well as his family’s loss. For example, there is the moment when he thinks about how absurd it is that his wife was the one who died even though she was the one in the family who brought closure to grieving families whereas he was the one who entertained drunks by telling crude dick jokes. Furthermore, there is the moment when he had to tell his young daughter about what had happened, which resulted in an agonizing moment of silence during which he had to actually restrain his instincts as a comedian to make a bad joke because it was just that unbearable. Summed up, Annihilation is a comedy special packed with heartfelt emotion as well as insight into the human condition. 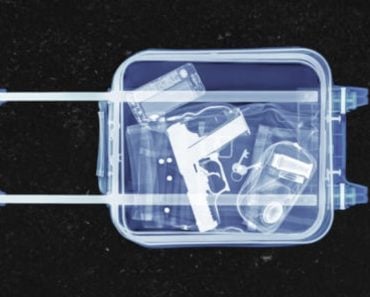 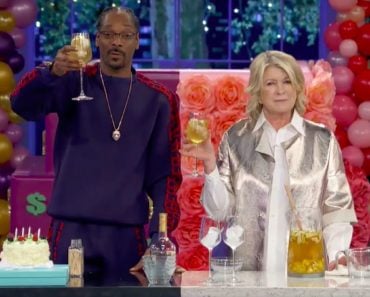 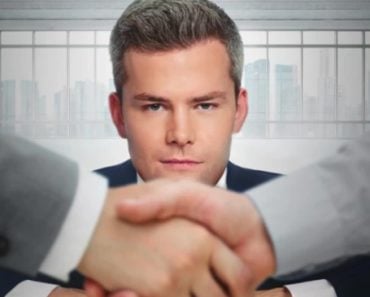 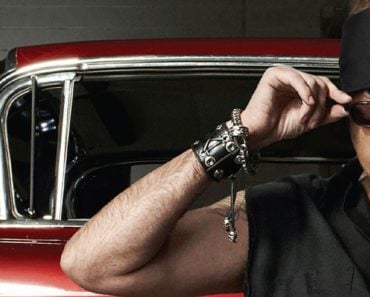 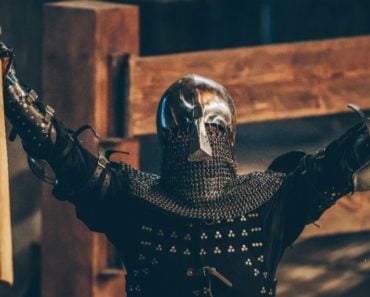