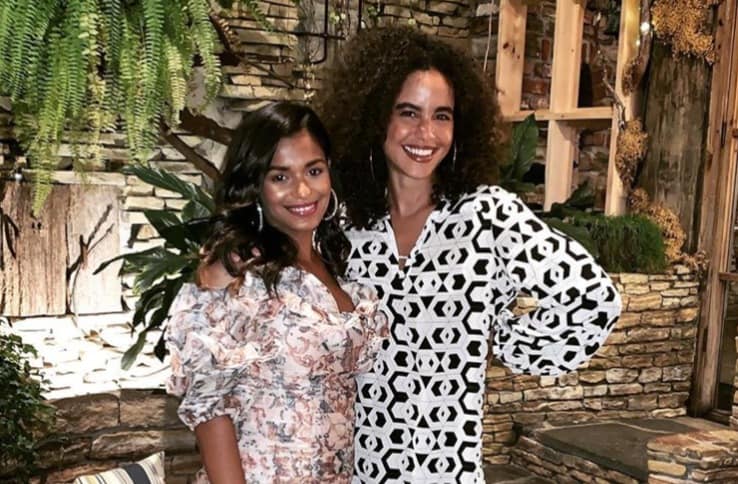 Parisa Fitz-Henley is an actress who to many of her fans is known as Reva Connors, the character that she portrayed in “Jessica Jones.” She has been in the acting business since 2006 and has an impressive portfolio in film and television. She has a huge base of fans who are always interested in hearing more about her so to satisfy this craving, here are 10 things about Parisa Fitz-Henley that you might not know.

Parisa was born on July 22, 1977, in Kingston, Jamaica. She turned 42 years old in the summer of 2019. Her father is Jamaican and her mother is American. This gives her the luxury of having dual citizenship in the two countries, although she has chosen to live in America. She spent her early years living in Jamaica with her parents.

2. She has lived all over the world

Parisa is well-traveled and multi-cultural. She is biracial with a white mom and her dad is black. She has lived in a lot of different places throughout the world. In addition to living in Jamaica, she has also spent time living in South Africa. She traveled from Jamaica to the United States as a child and the places that she has lived in the United States include New York, New York, Los Angeles, California, and in the small town of Gulfport, Florida as a child, which is a suburban area of St. Petersberg.

3. She has a pet allergy

Fitz-Henley has an allergy to cats. While the solution to the issue seems as simple as staying away from cats, it became a problem when she was required to hold a cat in a film. She was required to hold “Mr. Snuggly,” as a part of the job. In order to get the cat to stay in her arms, animal handlers had to actually put wet cat food in her sweater. We learned that they used four different types of smelly feline food and animal handlers on the set actually embedding the food within the sweater that she was wearing. Parisa had to film with cat food, anchovy past, puree giblets and tuna in her clothing. She used Claritin to help keep allergic reactions at bay during the filming.

4. She played the role of a witch

Parisa played the role of Fiji in “Midnight, Texas.” Fiji was a girl that was born into a family of witches but not all family members were willing to embrace this birthright. It made her an outcast within her own family, but she was taken in by an aunt who gave her the coaching and instruction that she needed to become a witch. The character became the town caretaker but maintained the lowest profile possible, living beneath her potential.

5. Her inspiration is Angela Bassett

One of the actresses who has been someone that Parisa looked up to is Angela Bassett. When asked who she would most like to work with, this is who Parisa chose. She has admired Bassett’s acting style and career and would love to appear in a film or television series with her. In a related vein, she and Bassett attended the very same high school. It’s a small world.

6. Parisa is also a producer

In addition to being an actress, Parisa Fitz-Henley is also a film producer. She is a versatile and talented lady who has expanded her experience within the entertainment business to include this title in her fantastic resume. She began her career as a film producer with three short films. The first was made in 2015, titled “People” which is a film short. The next was completed in 2016 called “Last Night, Los Angeles.” This was followed up with “Things” in 2017.

For fans who are wondering if Parisa Fitz-Henley is still single, she isn’t. She met and married Araya Crosskill in 2002 and the couple is still together. She has been married since before she embarked on her acting career four years later in 2006. You won’t find a lot of information about Parisa’s husband in the news because they maintain a low profile out of the spotlight. They have been together for 16 years and are enjoying a long and lasting relationship.

8. She bears a resemblance to Meghan Markle

Parisa Fitz-Henley was chosen to play the part of Meghan Markle in the 2018 television movie “Harry & Meghan: A Royal Romance.” She looks a lot like Meghan physically and this has made her an ideal choice to play the role. Parisa shared that she was attracted to the role, not because of the fact that she looks like Meghan but because Markle is an interesting figure who leads a complicated life that is characterized by many issues. She is a strong woman who has endured a great deal of hardship being biracial, married into the royal family and dealing with a total lack of privacy, and more finding her place in the world.

9. Parisa has an impressive acting portfolio

Fitz-Henley has only been in the acting profession since 2006. She actually started out her career as a model prior to this. Her first acting job was as in “Even Money” is a minor role as a Caribbean woman. Her first year in the business was busy as she appeared in a total of five films and television series. After “Even Money” she appeared in an episode of “CSI: NY,” followed by an appearance in “The Unit,” and then on “Studio 60 on the Sunset Strip,” and “Fist in the Eye.” There was no shortage of work for her.

10. She is popular on social media

Fitz-Henley also has an Instagram account. This is good news for fans who want to keep up on what’s going on in her career. She does an amazing job of posting great photos on the site and so far she has made 1,030 posts. Parisa has 30.3 thousand followers who have discovered that this is a great resource for her growing fan base. 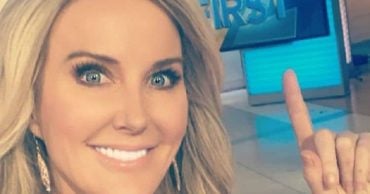 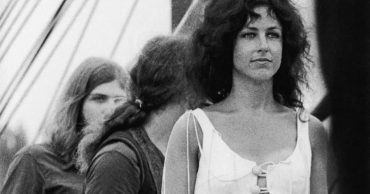 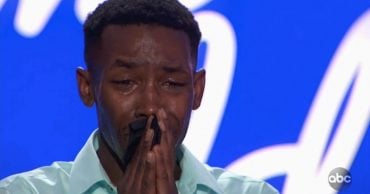 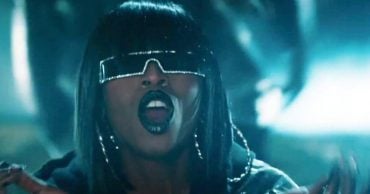 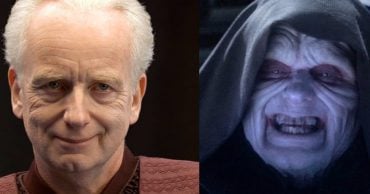 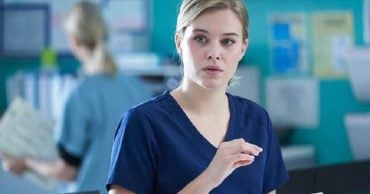