Home
Movies
One of the Biggest Cases of Irony in Hollywood History: Louis C.K. and Bradley Cooper 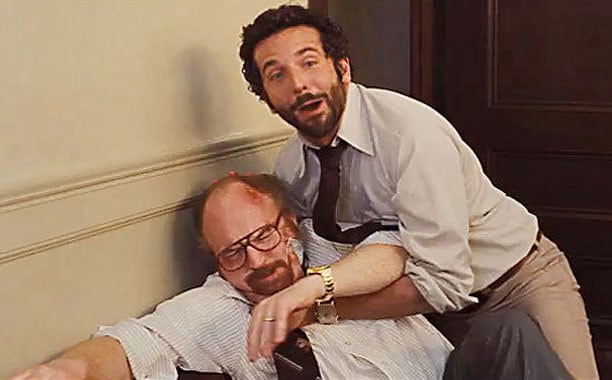 Bradley Cooper is definitely the only actor who was ever an unknown actor who asked a question on “Inside the Actor’s Studio” that ever made it. But what’s so funny about the fact that he made it big afterwards is how it all turned out. I don’t think Cooper asking Sean Penn a question did anything for his career whatsoever but it’s hilarious comparing it to what Louis C.K. said in a radio interview. C.K. was going on a rant about Inside the Actor’s studio and how no one in the audience ever “makes it.” He then mentioned how if you’re asking an actor (he mentions Sean Penn) you’re not all of a sudden going to become Juliette Lewis afterwards.

You’d have to think they wrote than in there on purpose. Check it all go down in this video 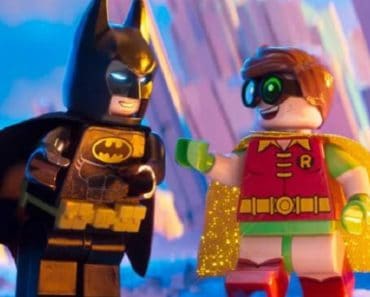 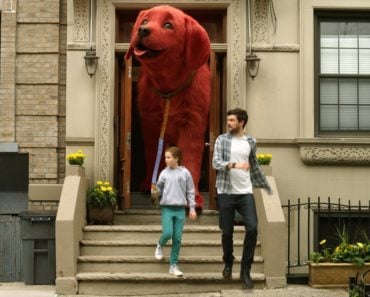 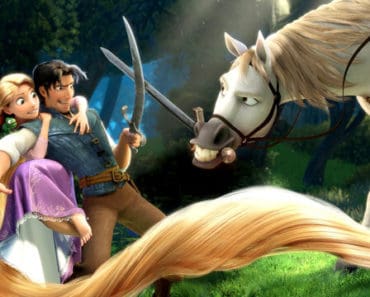 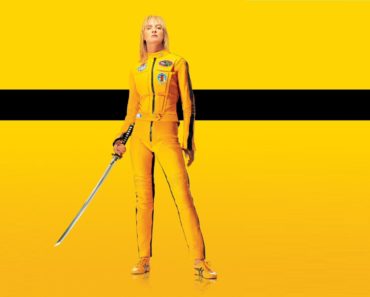 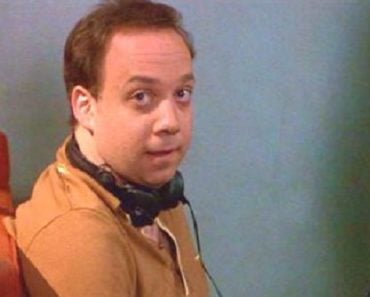 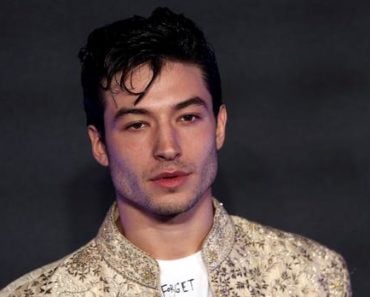