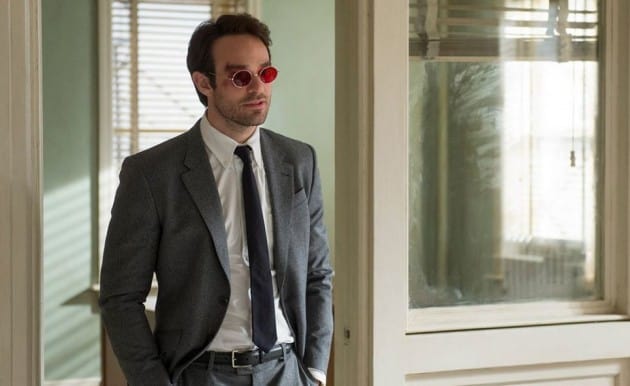 I recently wrapped up Daredevil on Netflix, the first in their four-series outing that will also include shows centering on Jessica Jones, Luke Cage, and Iron Fist down the line, and cultivate in some kind of Hell’s Kitchen crossover spectacular.

But now that Daredevil is loose, I thought it might be the right time to stop and revisit the current rundown of the best of the best superhero TV shows that are currently out there. A year ago, there were barely any, and now the landscape is positively exploding with them. For this piece, we’re going to start from the top and work our way down.

Even in the wake of Daredevil, The Flash remains on top. Ironically, it’s the only show on this list I would actively describe as “fun.” The others try to be much more dark and gritty, for the most part, but The Flash‘s relentless optimizing makes it stand out from the pack, both on TV and even in film.

The cast is simply phenomenal, and none more so than Barry Allen himself, Grant Gustin. I knew little of Gustin other than his brief stint as a villain on Glee, but from the moment he showed up in Arrow for the first time, I knew that he was going to be the right man for the job. Time and time again, he’s proven me right, and supported by a phenomenal cast, The Flash‘s first season has been explosive.

Given that this is a Marvel production, and those rarely go wrong, I had high hopes for Daredevil being a redemption for the character after the Ben Affleck disaster of last decade. It surely couldn’t be any worse than that, but the final result went even better than anticipated.

Charlie Cox nails the lead as probably the most laid-back superhero I’ve seen. But past him, Vincent D’Onofrio steals the show as Wilson Fisk, giving the villain a surprising amount of depth and emotional weight. Besides the two of them, there isn’t a bad player in the entire supporting cast, and the central trio rounded out by Elden Henson (Foggy Nelson) and Deborah Ann Woll (the thankfully-not-a-love-interest Karen Page) are especially great.

We still have no idea if Agent Carter will ever see the light of day again, but the eight-episode miniseries worked incredibly well as an addition to the Marvel universe that explored territory every other property will miss.

Hayley Atwell is an absolute star. The actual plot of the season was so-so, in my estimation, but Atwell absolutely demolishes the role of Peggy Carter, and manages to make her one of the best lead characters, male or female, on TV today. It’s really an incredible role, and I hope she gets a chance to do more with it in the future.

Last year, Arrow probably would have topped this list, but the three shows above it have now surpassed it in terms of quality. That isn’t to say Arrow is “bad” now in Season 3, but I feel like it has lost its way a bit recently.

To me, it’s hard to top the Slade Wilson plotline from Season 2, and this year’s story with Ra’s al Ghul just hasn’t landed as hard. All of Oliver’s flashbacks feel more useless than ever, the team is torn apart by petty drama that almost never makes sense, and Ray Palmer is somehow much more likable than Queen himself now. It’s become too cluttered and the villain has been too nebulous. When compared to The Flash, Arrow does seem somewhat lacking as of late.

I will admit that I am not fully caught up on Agents of SHIELD, and I have only watched up until the midseason finale of Season 2, where the show launched its “Inhumans” direction. Last year, I was absolutely floored by the last five or six episodes of SHIELD, which dealt with fallout from Captain America: The Winter Soldier, and the destruction/corruption of SHIELD by Hydra.

Since then, I haven’t been quite as enamored with the show. I think SHIELD suffers from its procedural format, where its 20+ episode seasons feel bloated. Now, the Inhumans are taking us into strange territory, but so far, there hasn’t been the kind of turn that made my jaw drop like what we saw with the end of Season 1. Perhaps that will change in the final episodes of Season 1.

I tried, I really did. I gave Gotham a solid 12 or so episodes before finally calling it quits. The show just has no promise, and its entire concept is flawed. A Batman prequel is a bad enough idea as is. It’s only worse when Batman is non-existent, and his alter-ego is one of the worst aspects of the show. The show being a prequel means there are no real stakes. Any character we recognize from Batman lore is obviously going to be safe for years, and the show jams way, way too many characters in for its own good.

Compare Gotham to Daredevil, for example. In only its first season, Gotham has introduced Riddler, Penguin, Poison Ivy, Catwoman, Scarecrow, Two Face, and possibly the Joker, if its implications can be believed. Daredevil had a whole host of characters it could have dumped onscreen, but who did it give us? Fisk, the Kingpin. And that was it. Too often, superhero shows and movies feel the need to drown themselves in villains, but all you really need are one or two good ones.

Gotham just feels…off compared to the rest of these shows. The writing and the performances just aren’t up to par. The Flash and Arrow fit together in the expanding DC TV-verse. Daredevil, Carter and SHIELD are all part of the MCU. But where does Gotham fit in? Nowhere, and not just in terms of plot. 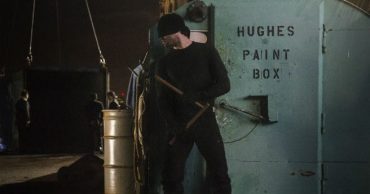 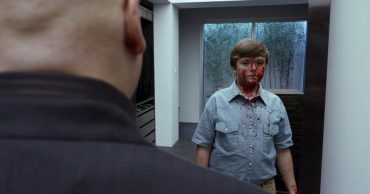 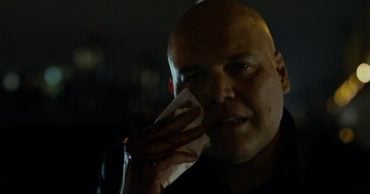 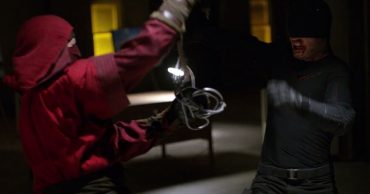 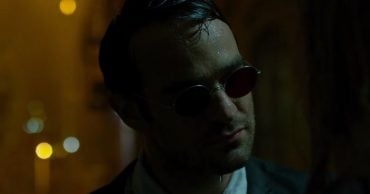 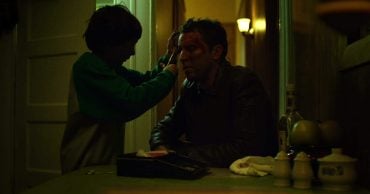