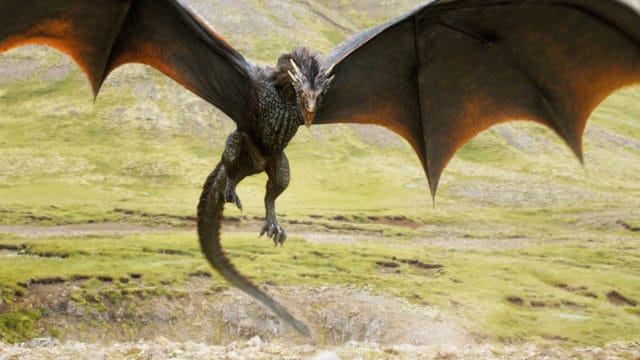 There have been a thousand and one people that seem to have the line on what could happen in Game of Thrones if fantasy was real and what couldn’t, and now Neil DeGrasse Tyson has decided to throw his hat in the ring and make a few observations. Of course he would choose to focus on the one thing that a lot of us find so intriguing and cool, the dragons. There’s a mixed feeling about what might happen if dragons were real in the world today, and while some feel that it would be absolutely awesome to see, others are certain that it would be something horrific to experience.  After all these are creatures that answer to one master and otherwise do whatever they need in order to survive.

Their breath is able to turn living beings to cinders and can level an entire battlefield in a matter of seconds. The war-like applications for such beasts would be immense since they’re physically imposing and can cause enough damage to the enemy without the nuclear fallout. Of course a country with dragons would prompt a country without to fall back on nuclear armament without hesitation. Dragons would be interesting to see in real life, but they certainly wouldn’t make it any easier.

Anyway, here’s Tyson’s take on it.

Good Bio-Physics in #GameOfThrones: The Dragon Wingspans are sensibly large, as their body weight would require for flight. pic.twitter.com/gzD5wI38u5

This makes a lot of sense really since to gain any sort of lift the dragons’ wings would have to be enormous. Heaving that big, bulky body off the ground would taken a tremendous amount of force, and barring any sort of magical quality that other stories might use dragons’s wings would have to be immensely powerful and capable of catching an updraft when needed. They’d also have to be incredibly strong to generate enough force to take off from the ground.

The cherubs you typically see in the Renaissance period are by and large fantastical drawings that have no real scientific basis on anything. If a cherub were to be drawn to full scale their wings would have to be at least the size of their bodies in order to give them the kind of lift they would need, and even then they would be more for gliding than hovering. Of course if they were able to move like a hummingbird’s they might possibly be able to hover, but those wings would be a constant blur despite the pictures.

Good Biology in #GameOfThrones: As in #LordOfTheRings, Dragons forfeited their forelimbs to make wings, like birds & bats. pic.twitter.com/pguBe6rosQ

Now this is kind of interesting because in many shows and fantasy stories you tend to see dragons WITH forelegs/arms. In D&D in particular true dragons are seen to have four limbs and large, powerful wings that are very different between the types of dragons. In the D&D universe creatures without forelegs are typically called wyverns and they are far different from the dragons of GoT. They’re smaller, don’t breathe fire, and have a barbed stinger at the end of their tail. But in GoT the dragons have incorporated their wings along with their front claws in order to become far more bird-like in form. If you take a look at their form during flight you can kind of see where the muscles of their body would attach to the bird-like keel that is so important for flight.

Intriguing Thermal Physics in #GameOfThrones: BlueDragon breath would be at least a factor of 3X hotter than RedDragon breath pic.twitter.com/RvpBkqJ1sw

This is kind of troubling for next season really. So what Tyson is saying is that the reason Viserion was able to bring down the Wall is that his breath is three times hotter than Drogon’s, who is the most powerful of the three. This is going to be an epic battle come next season when the dragons have to face one another.

Bad Physics in #GameOfThrones: Pulling a dragon out of a lake? Chains need to be straight, and not curve over hill and dale. pic.twitter.com/VIJlIuDz3L

Ok Tyson, that’ll do. The undead don’t necessarily bend to the laws of physics either, so there. 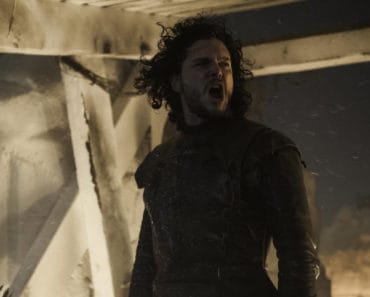 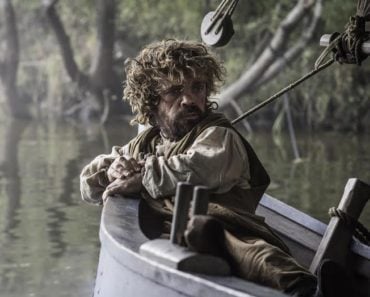 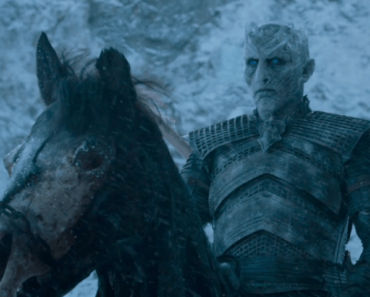 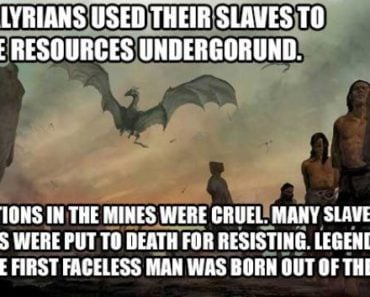 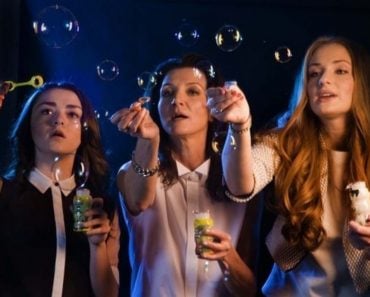