Home
Television
How Much Longer Can “The Curse of Oak Island” Realistically Go On? 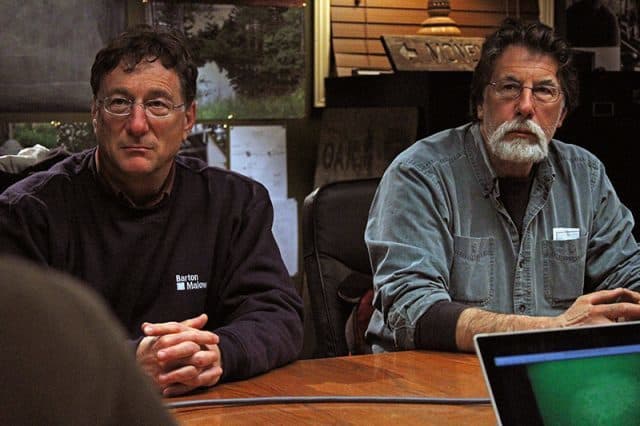 Even though it has produced no real results, The Curse of Oak Island has managed to continue on. In fact, a Season 6 has been confirmed, which will be featuring a crossover with Ancient Aliens of all things. From a certain perspective, this is hilarious because this means that having covered theories involving Shakespeare, the Knights Templar, and more, there is a high chance that The Curse of Oak Island will be covering theories involving extraterrestrials.

Should The Curse of Oak Island Continue?

For a lot of people, The Curse of Oak Island has outworn its welcome. Simply put, it has promised too much to interested individuals while failing to live up to those promises throughout, meaning that it has exhausted a lot of people’s patience. As a result, it should come as no surprise to learn that there are people who are hoping for The Curse of Oak Island to come to a close, who have been spurred on by one more fruitless season.

As for whether said individuals have a point or not, well, that depends on the exact reason that people are watching The Curse of Oak Island. For example, some people follow The Curse of Oak Island because they have a real interest in the subject matter, which has managed to intrigue a lot of people over time. Unfortunately, The Curse of Oak Island is something of a microcosm for History as a whole in that regard. Speaking bluntly, it might have been serious once upon a time, but it has long since turned into pure sensationalism.

However, there are also people who watch The Curse of Oak Island because they find it hilarious. After all, it is continuing on in spite of the fact that it is now resorting to a crossover with Ancient Aliens of all things, meaning that essentially, it has become a caricature of itself. For people with the right sense of humor, this is hilarious, meaning that The Curse of Oak Island is continuing to provide them with value.