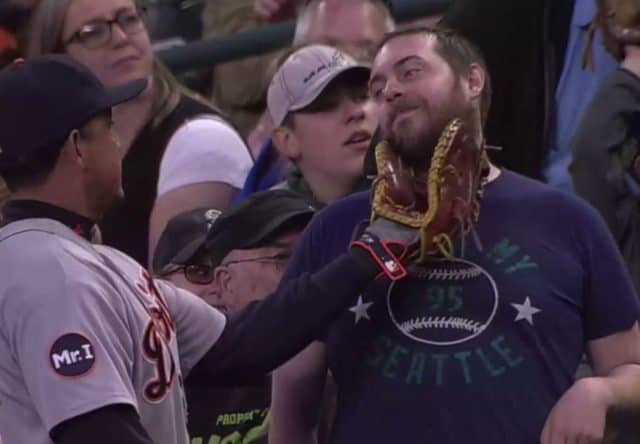 There have been plenty of fun moments in Major League Baseball so far this season but none, and I mean none compare to what happened when Detroit visited Seattle this week.  I’m pretty sure after seeing this Miguel Cabrera became my new favorite player and it has absolutely nothing to do with how good a player he is.   Cabrera was tracking down a routine pop up that would land foul and way into the stands.  The second Cabrera knew that he had zero chance at catching this ball.  Instead of turning the other way to get back to first base, Cabrera decided to have a little fun with the crowd.

Cabrera spotting a young gentleman in the front seats who happened to have a pretty solid beard.  Cabrera extended out his mitt, copped a feel and retreated back to his post.  The reaction of the fan is equally impressive, especially when seen in slow motion.

Like I said there have been plenty of great moments in baseball this season but I don’t think any will top this one. 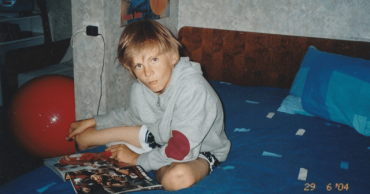 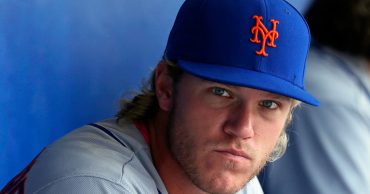 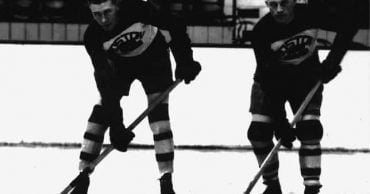 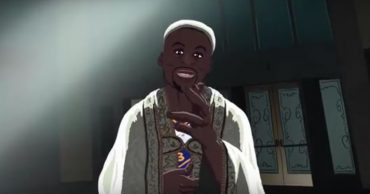 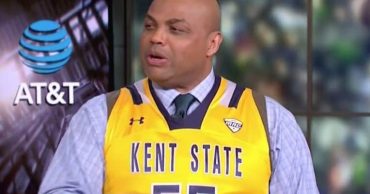 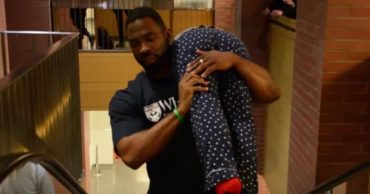 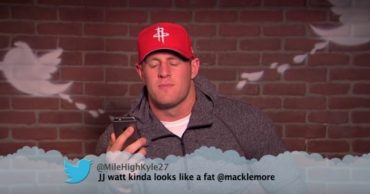 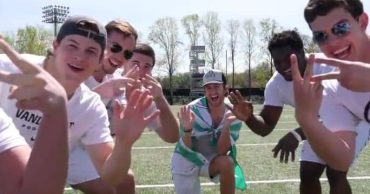 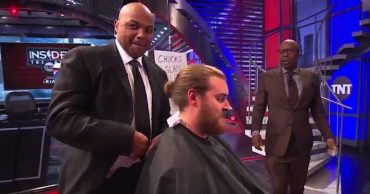 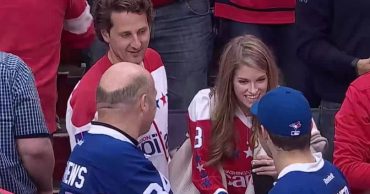 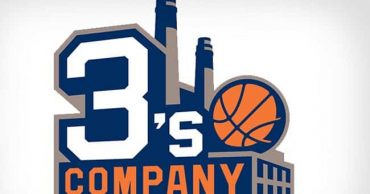 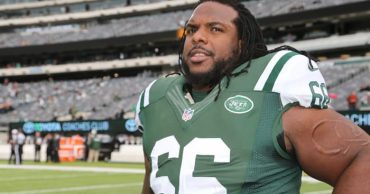 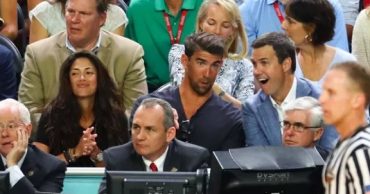