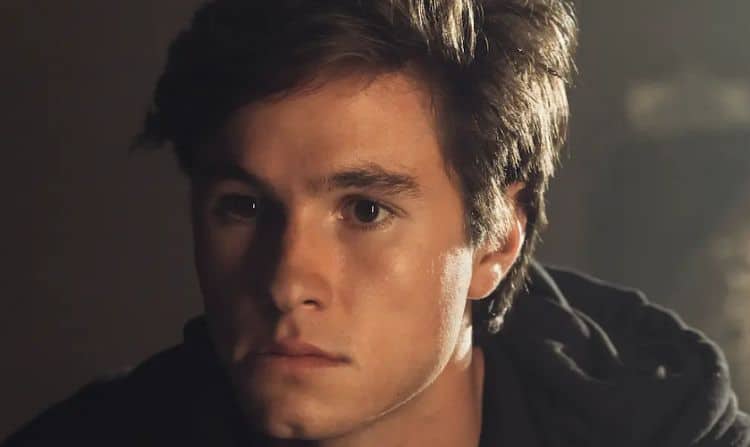 For more than a decade, 23-year-old actor, Michael Ronda, has been working consistently. After making his debut in 2009, Michael has appeared in several Mexican movies and shows. Although he has been well-known in Mexico, his recent role in the new Netflix series, Control Z, has opened up even more doors for him all over the world. Although the show as originally made in Spanish, it has been released in several different countries and dubbed in several languages. The success of the show will likely result in even more opportunities for Michael, and it’s clear that he deserves them.  Keep reading for 10 things you didn’t know about Michael Ronda.

1. He Has A Very Impressive Social Media Following

Michael Ronda may not be very well-known to the American audience yet, but he’s already built a strong fan base in Mexico and other Spanish speaking countries. His social media presence consists of over 6 million followers on Instagram and his numbers are still on the rise. He also has over 846,000 on Twitter.

Getting the chance to work with a major company like Disney is a dream come true for lots of actors. Even if you aren’t an actor, getting to work with Disney is still a cool opportunity. And it’s a dream Michael Rona has already gotten the chance to experience. He had a starring role in the Disney Channel Latin America show, Soy Luna, which aired from 2016 to 2018.

3. He Loves The Beach

There’s nothing like getting outside and enjoying some fresh air. This is especially true after a long and stressful day of working indoors. When Michael isn’t busy filming or rehearing for a new role, you can catch him spending time by the water. He loves to swim and hang out at the beach.

Most people are familiar with Michael from his work as an actor, but he’s also a successful musician who is also laying a strong foundation for a career as an artist. So far, he’s released two singles and four music videos. However, he hasn’t yet announced plans for a full length project, and it looks like he’s decided to focus more on his acting career at the moment.

Most people would agree that if you ever get the chance to travel it’s something you should take advantage of. Nothing compares to getting the chance to experience other places and cultures first hand. Based on how frequently he travels, Michael Ronda would agree. He has gotten the opportunity to visit some amazing places such as Paris, Bangkok, and Buenos Aires.

6. He Wanted To Be A Soccer Player

Although entertaining has always been in his blood, Michael initially had very different plans for how he wants to put his talents. He initially had dreams of becoming a professional soccer player. However, after his first acting job, he realized that he definitely wanted to continue down the acting path.

Michael was born to a Mexican mother and an Italian father. He was raised in Mexico but is also proud of his Italian heritage. Although it’s obvious that he is fluent in Spanish, it’s unclear whether he speaks Italian as well. It’s also unclear whether or not he speaks English.

8. He Loves A Good Adventure

Don’t let Michael’s good looks fool you into thinking that he’s a typical ‘pretty boy’ whose afraid to get a little dirty. He’s definitely the adventurous type and he loves spending time outdoors doing things like scuba diving, hiking, and snowboarding. In general, he’s always down for a fun experience.

Even though he’s still pretty early in his career, Michael has already been recognized for his talent and hard work. He’s been nominated for 5 Kids Choice Awards as well as one Tu Award. Between 2017 and 2018, he won 3 Kids Choice Awards for Favorite Actor. With the way his career is going so far, there will likely be lots of other nominations and awards in his future.

10. He Still Lives In Mexico

Although lots of successful actors move away from home ones their careers start to take off, Michael hasn’t gone that route – at least not yet. He still lives in Mexico and doesn’t seem to have any plans of leaving any time soon. He also hasn’t discussed whether or not he has plans of taking on any international projects. 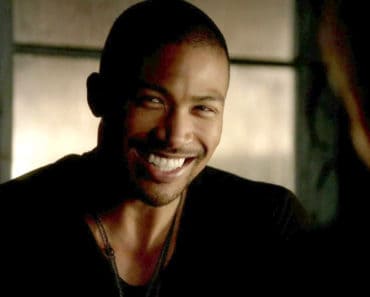 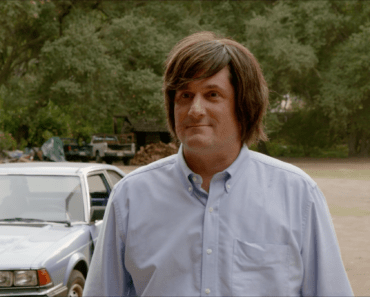