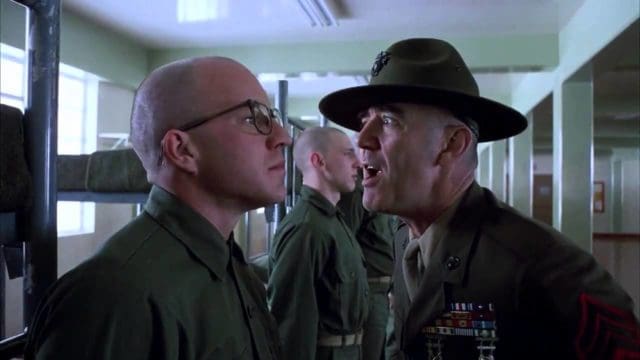 Matthew Modine, who is recently known for his role in Stranger Things was a very big movie star in the 80s.  Starring in movies like Vision Quest, Gross Anatomy, and plenty of others solidified has status as Hollywood Elite.  Perhaps his most well known role during that decade was that of Private Joker in the classic film Full Metal Jacket which was directed by Stanley Kubrick.  As it turns out Modine documented the film by taking pictures over its two year-production.

Now Modine will be selling those photos.  A portion of the proceeds will benefit The Purple Heart Foundation, which aids veterans, especially those wounded in combat. Online auctioneer Paddle8 is hosting the sale and bidding runs from June 26-July 11. According to THR

Modine got a Rolleiflex camera as a present from a friend and decided document the nearly two-year-long making of the classic movie, which is celebrating its 30th anniversary this year and, amazingly, director Stanley Kubrick, known for usually keeping a tight lid on his sets, allowed him pretty free reign. The resulting photos offer an intimate behind-the-scenes view of the making of the classic movie. Modine previously showed some of the photos in his book Full Metal Jacket Diary (which is being re-released as an app on iTunes this year for the anniversary) but this is the first time fans will be able to buy a fine art print version, which is also personally inscribed by Modine. 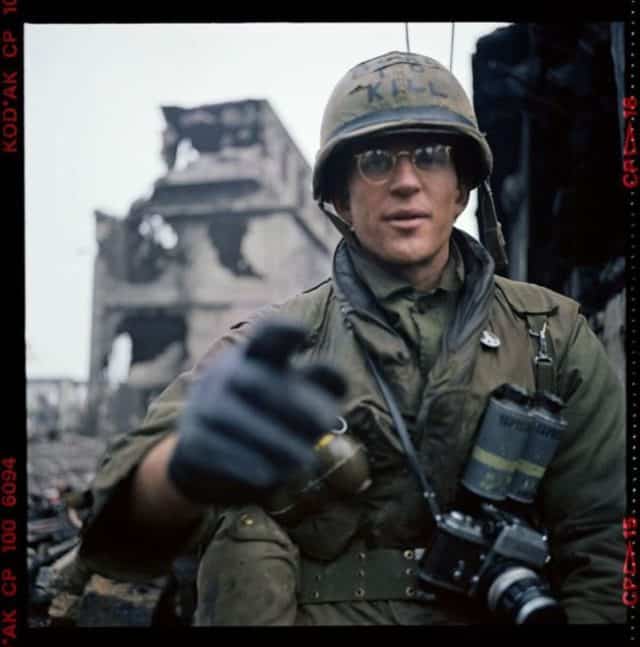 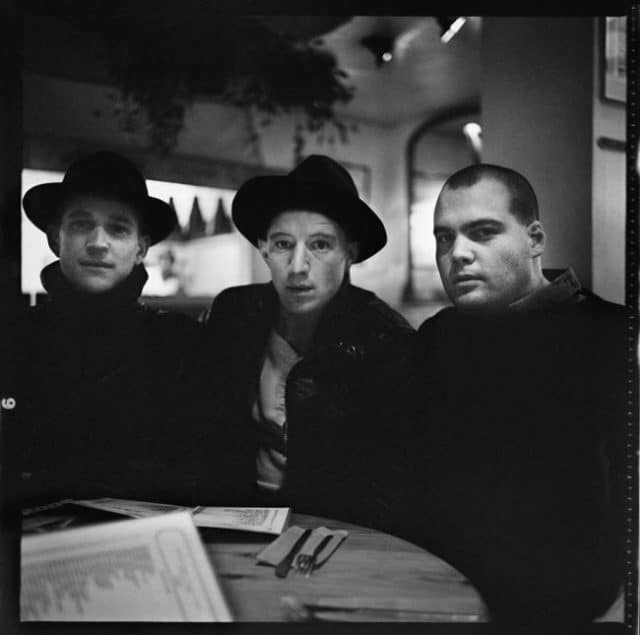 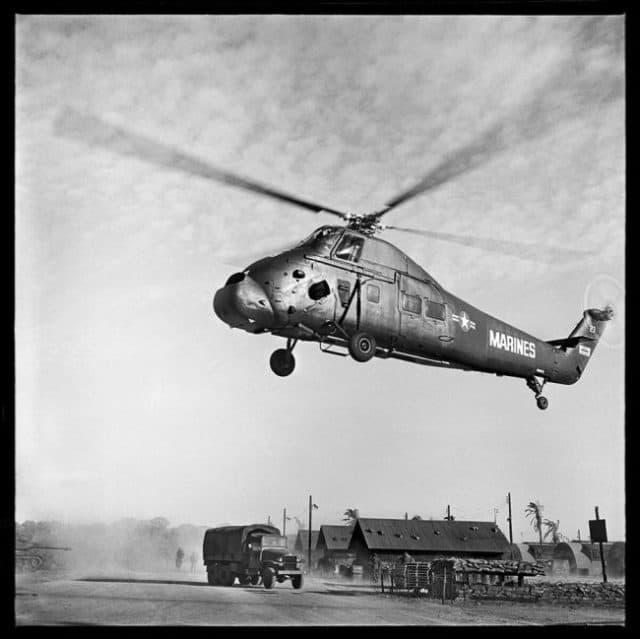 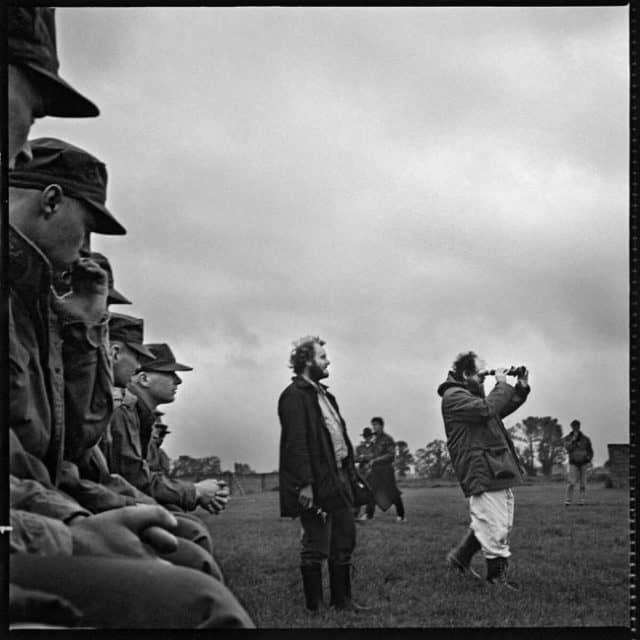 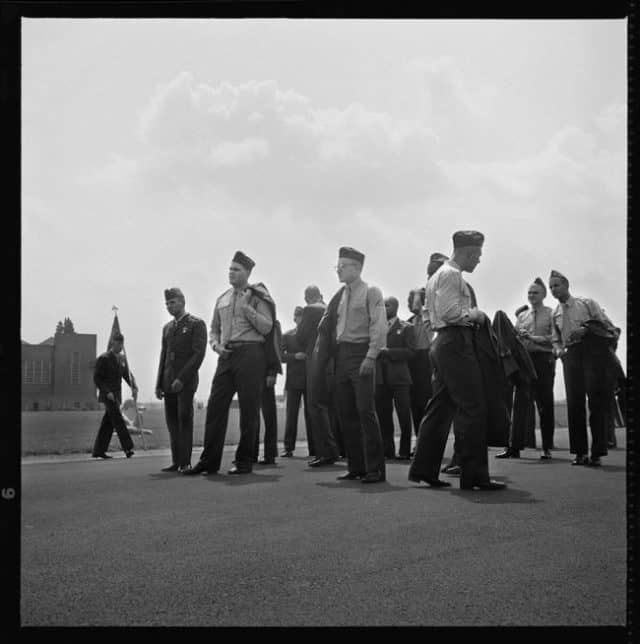 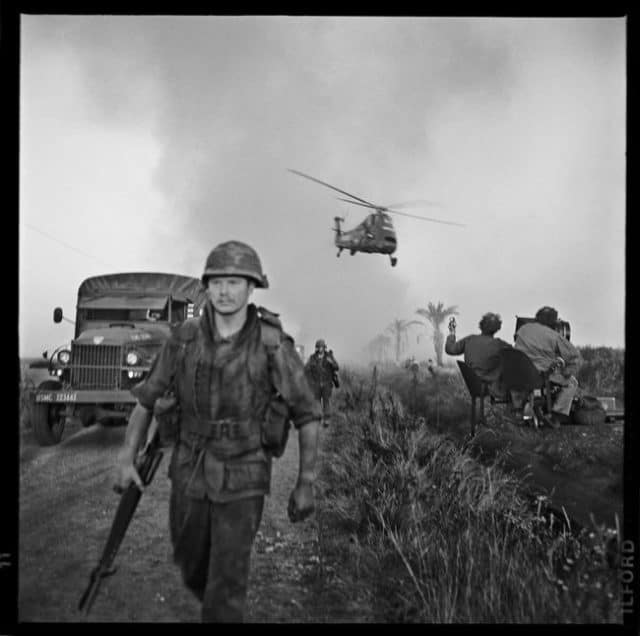 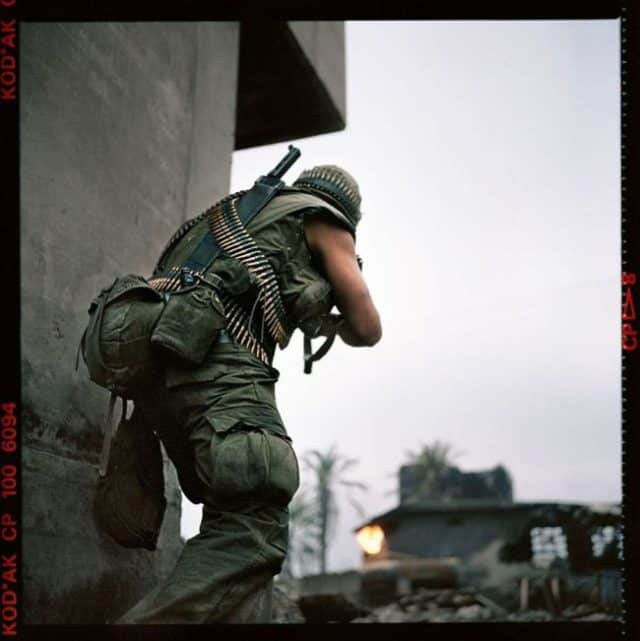 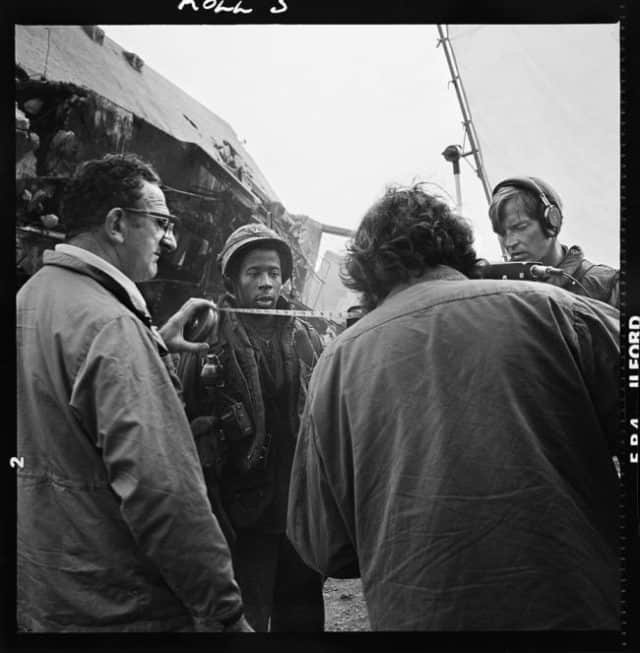 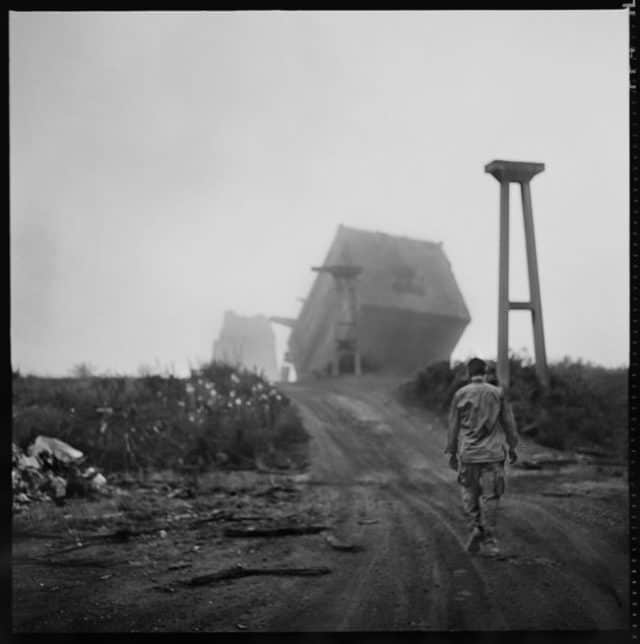