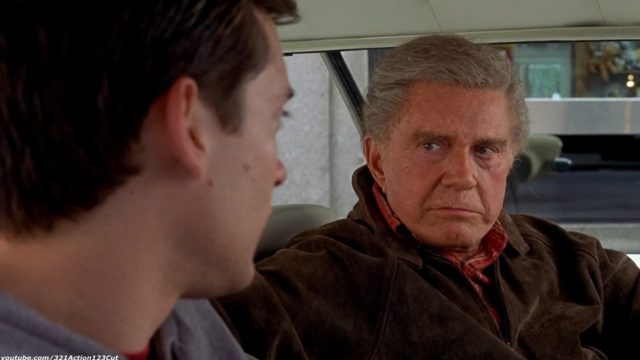 One of the biggest points of contention for the latest big-screen version of Spider-Man is “where is Uncle Ben?”  The character is a beloved part of his superheroic nephew’s supporting cast.  He’s been a part of the Amazing Spider-Man comics since before there even were any and is the impetus for Peter Parker becoming the superhero he is celebrated as today.

There’s only one problem.  He’s dead. 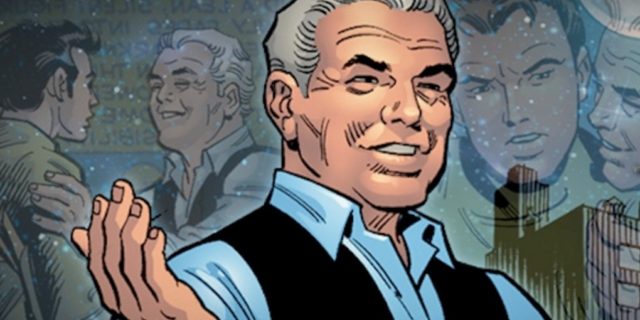 That’s the whole point, actually.  Spider-Man first appeared in the final issue of Amazing Fantasy: a series of one-of publications that told stand-alone stories of a fantastic and superheroic nature.  In his first appearance, dorky science nerd Peter Parker gets superpowers and does what any self-respective teenager would do: use them to become rich and famous.

But when a robber breaks into his Queens home and kills his beloved Uncle Ben — the man who raised him since his parents’ presumed death — he learns a hard lesson.  “With great power, there must also come great responsibility.” 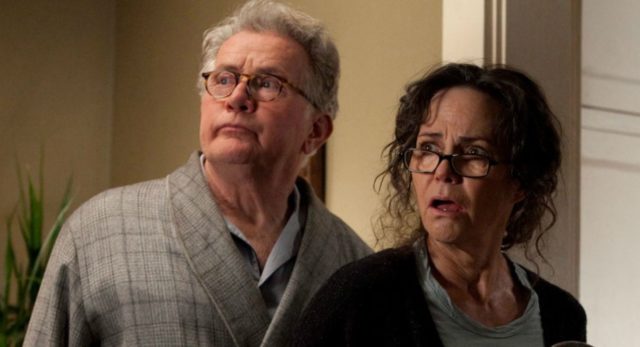 It’s the perfect superhero origin story.  It is on the one hand utterly believable (or at least as believable as these things ever get): what kid wouldn’t try to use his newfound abilities to get rich, get famous and get the girl that shot him down for a date just moments before?  But in acting selfishly, allows an easily preventable tragedy to come to pass, directing him to change his path and forever do the right thing.

It’s no wonder that, until now, that same origin story had appeared on screen, in some form or another, whenever the character got a new movie series.  The thing is, though, that Marvel went sideways with this version of Peter Parker.  Sure, all that still happened: it just already happened by the time we first meet the kid. 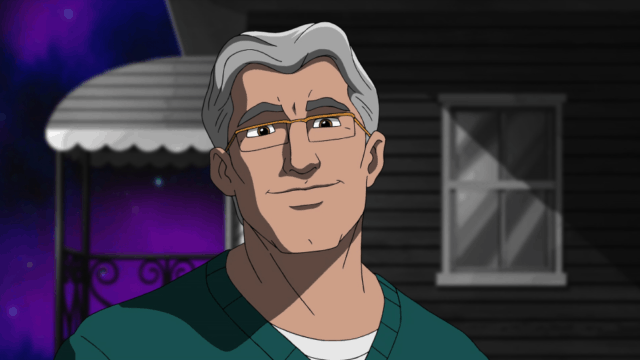 And while I would genuinely love to see Marvel Studios tackle the perfect origin story for their most iconic character, they really did make the best choice when it came to this particular franchise and this particular version of the character.  We’ve seen Ben’s death so many times by now that most movie-goers can recite it by rote.  And no matter how well Marvel does at telling that origin story again, in most people’s minds they probably could never hope to top the version from the first Spider-Man movie, which Sam Raimi seared into our collective consciousness as the definitive version of the definitive superhero origin story.

Besides, as I already discussed in my review for Spider-Man: Homecoming, there’s are unintended consequences for having that be the start to your Spider-Man movie.  Spider-Man is supposed to be a fun guy: a funny crimefighter who mixes his quick-wittedness with the uniquely casual relationship he has with his Rogues Gallery.  By weighing that down with the gravity that a death in the family would invariably cause, your first Spider-outing becomes tonally at odds with what the entire rest of the franchise is about. 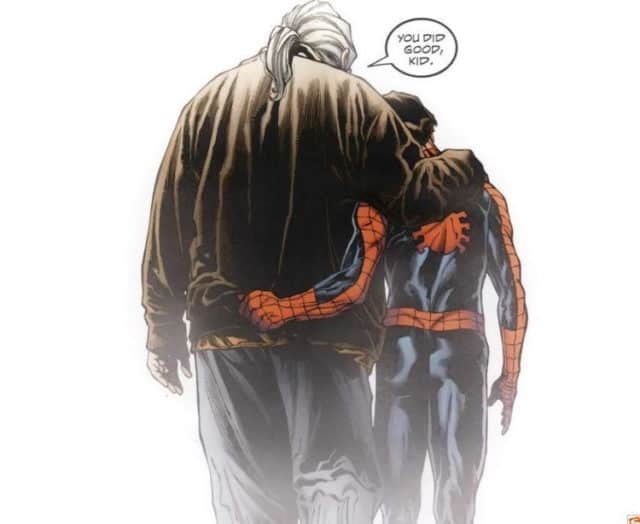 Not so with Spider-Man: Homecoming, however.  By having Ben’s death — an event that we are already incredibly familiar with already, mind you — occur off screen and in the past, they’re able to jet on by the sadsack Parker scenes and focus on what the character is fundamentally about.  Yes, he’s driven by guilt, but he’s not defined by it.

I love Spidey’s backstory like none other in the genre.  It’s poignant, tragic and works perfectly well on its own.  Its moral — “with great power, there must also come great responsibility” — drives Parker to do right by his uncle’s memory.  But as long as that death weighs in on his character, informing the decisions that he forces himself to make despite every part of his youthful being telling him otherwise, then they’re doing right by Old Ben. 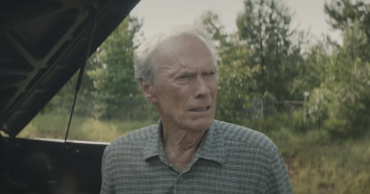 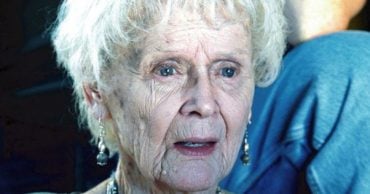 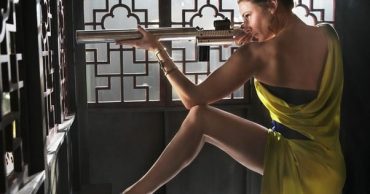 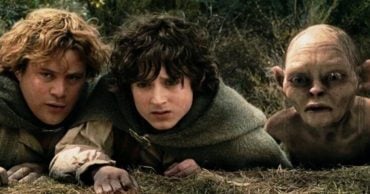 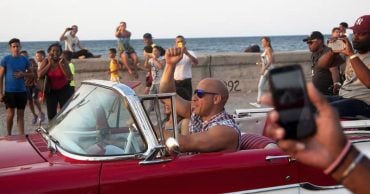