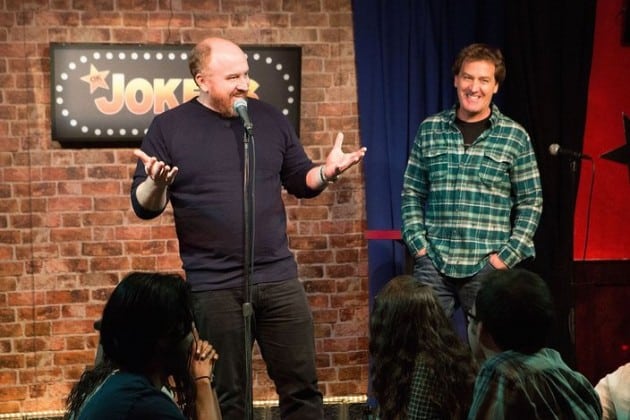 Beyond the social critiques and cinematic soliloquies about love and connection, Louie is really a show about identity. More specifically, it’s about Louie’s mid-life crisis, the exploration of self that isn’t exclusive to the age between 35-50 (or males) – but being sandwiched between one’s formative and degenerative years gives a certain sense of perspective younger, less reflective people (or by the same token, older and overly nostalgic) don’t have. A lot of the times these ideas and themes are obvious in his work, even when C.K. becomes visually obtuse or goes off on a cultural tangent; and in other episodes like “The Road, Part 2,” he disguises them under what seems like another odd Louie story.

Which “The Road, Part 2” certainly is; from the way Oklahomans treat his humor to the behavior of the club owner’s daughter throughout the episode, there’s plenty of usual Louie antics when it comes to depicting Louie’s life on the road, very much a companion to last week’s episode, which also saw Louie on the road. And like part one of the season finale, there is a scene that very much sticks out amongst the others. In the first part, Louie helps a lost little girl in the airport; in “Part 2,” Louie goes to a flea market, and poses in a costumed “old timey” picture with two convincing ladies. Two different scenes, two different episodes, but both speak to the “good” inside Louie, the traits of a father and a normal, empathetic person with an open mind – and both seem completely out of place in context with the rest of the episode, each one featuring Louie’s horrible experiences on the road in two different cities (a “bright spot” amongst the dearth of daily life, one might say).

The rest of “Part 2” (and “Part 1,” really) are defined by how awful Louie’s experience is. Sharing a condo with a hack comedian and being forced to do an hour long set in front of a dead audience for a week straight begins to bring out the stereotypical “ugly New Yorker” in Louie. He ignores people, judges his roommate’s behavior (I mean, he was trying to drink at 10 a.m.), and acts like a crank, right down to denying the club owner’s request for him to wear a suit. In typical Louie vein, these actions are double-edged; we can empathize with the situation he’s in, but not necessarily in the way we think. We don’t feel bad for Louie – it makes us feel guilty about ourselves, since everything he does in public is something we’ll all done before, regardless of what our individual motivations might be.

The idea here is that we are essentially different people in public – and taking it a step further (since this show is called Louie, after all), Louie is a different person on the road, a stress ball forced into a box of pain he’s created for himself. His realization of this comes in what might be the season’s best scene, when Louie talks to Kenny, whose jokes on stage are a series of impressions and fart jokes (or a “hack,” as Louie calls him to his face). Kenny tells Louie he must think he’s “too good” for him, even though Kenny’s got two kids in college and makes a living telling audiences his “fart babies,” as he calls them. In a way, he’s kind of everything Louie wants in life: he makes people laugh, and he enjoys his life, even if it comes with a lot of travel, time alone, and quite possibly a drug addiction of some sort.

He’s the epitome of everything Louie (the person or the persona) is not, and he resents it; whether Louie actually wants to be it or not isn’t an important idea. When confronted with all of this, Louie begins to cry in front of Kenny, telling him how funny fart jokes are, and how much he loves comedy and just wants to be good at it. And there, this conversation reveals itself to be one Louie’s really having with himself, with a fictional version of Louie C.K. who never explored his existential side (and the tortures that come with it). Free of Louie’s angst, Kenny/Louie is one of many possible adults young Louie could’ve become; and so when Kenny dies a scene later trying to take an “upper decker… pizza s***” in the bathroom, the scene takes on a metaphorical sense. Louie is finally coming to terms with himself as a comedian, a father, and a human being; and while that acceptance, as it always is in life, is fleeting, it hints that maybe Louie really is closer to the man he was when he put on that suit and took sepia-toned pictures, than the standoffish, bug-eyed jerk who walks around with his New York attitude and self-righteous sense of intelligence. But he can’t just be a drinking fart joke machine, either; and as Louie continues through his path of maturity in life, he has to slowly say farewell to these identities he either dreamed for himself, or spent his entire adult life resenting. After all, a fart is always going to be funny, right?

It’s hard to call the last eight episodes of Louie a coherent season; as fractured as the show’s ever been, this season has continued to see Louie expand his visual (and dramatic) vocabulary, even as he consistently explores the same themes of fatherhood, modern life in American society, and, of course, the ever-burning question of identity. And as long as Louie is continuing to express those thoughts in the wildly creative manners that he does (an entire episode that is a silent short film in Season 6, maybe?), I’ll continue to be fascinated by the subtle touches of C.K., those that come to the surface in the climatic moments of “The Road, Part 2,” then fade into the background, closing on the serene image of Louie telling his daughter a tall tale about the story of the man in the old-timey picture hanging on the kitchen fridge. Never change, Louie. 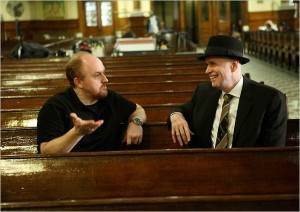 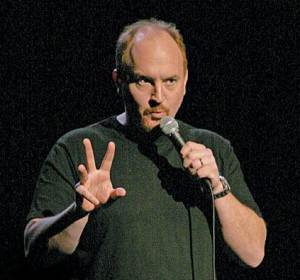 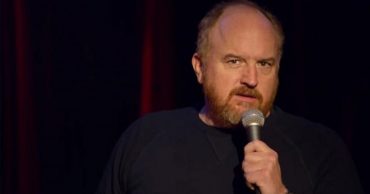 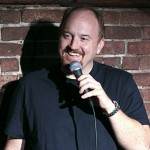 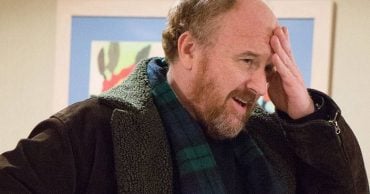