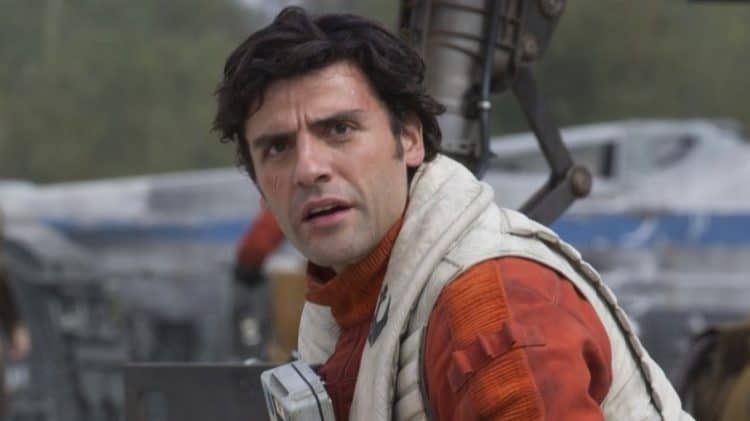 It’s got to be said concerning Christian Bone of We Got This Covered that the site appears to love tooting its own horn when stating that certain rumors have turned out to be true so it’s an assumption that anything coming down the pipeline is bound to be the same, but when it comes to Poe Dameron getting his own movie things are a little blurred and might require a little backtracking in the days to come. There’s definitely enough interest and enough material that was given in Rise of Skywalker to think that a story on Poe could be something that would have a lot of twists and turns that might prove to be kind of interesting, but whether or not it would be a big screen release or a movie that doesn’t go any further than Disney+ is not for sure just yet. The idea of pushing Rey and Finn’s stories a little further as well appears to be in the cards at the moment, despite both actors stating more than once that they were done with Star Wars. Now it would appear that everyone is done with Star Wars ‘for a while’ as the trend is growing and the ideas are already starting to take some kind of form.

Learning that Poe was a smuggler in his life before the Resistance is bound to be enough of an arc to use when it comes to explaining just how he came to be a part of something that’s less self-serving, but hopefully his story would be one that’s entirely different from a certain other rogue that so many people can name that became crucial to the success of the Rebels at one point. Comparing Poe to Han Solo is easy in some respects, but it’s also quite difficult overall since Poe has a definite affinity for some droids while Han never cared for them in the first place. But their roguish, kind of devil may care attitude is quite similar and the fact that they’re both great pilots is a correlation that can’t be missed since both Han and Poe have shown many times how they’re able to get themselves out of tight spots while in the cockpit and even outside of it. They’re survivors in other words, and are the kind of people that at one time might not have really given much thought to anything that wasn’t in their direct sphere of influence unless it was a dream of a life that might benefit them in the long run. Of course a lot of this is conjecture on the part of Poe since even after three movies we don’t know that much about him. Of course we could say the same thing of Han back in the day since much of who he was managed to stay below the surface while the smuggler and reluctant hero bit took over. Katherine Cusumano of Bustle has a few things to say about the two former smugglers in her own words.

Of course this is likely to bring up the idea of why there doesn’t appear to be a Rose Tico show on the horizon, or even a mention of it. Finn’s story might be kind of interesting since learning what it took to make a kid into a stormtrooper and what he had to go through while wearing the armor is likely to be a very intriguing and somewhat horror-laden story. But as far as Rose goes a lot of people went from hating to see her story arc to complaining that she wasn’t shown enough in ROS, a switch was mind-numbing considering that some of those calling for screen time on her part were the same people stating that her part in The Last Jedi made little to no sense. Fans are fickle, remember? Likely as not though Rose Tico is someone that grew up wanting to make a difference in the galaxy and when the First Order came around she was already bound and determined to rise up against it and join the Rebels. Zack Sharf of IndieWire has more to say on this.Want to know why her story might not be told in the same manner as Finn, Rey, or Poe? It’s because it’s not bound to be as interesting and any trauma that she might go through, and it’s possible she’s seen her share, it’s not likely to be nearly as bad as being orphaned on Jakku, crafted into a stormtrooper through one forced atrocity after another, or even being a smuggler that’s had a rather spotty career and shady past. In other words, Rose doesn’t sound exciting enough unless Disney has a plan to have the writers truly muck up her back story and create the kind of trauma that a lot of the Rebels tend to share on an average basis. At this time though a story on Poe might be kind of interesting since it would answer a few questions about his life, though hopefully not everything since some secrets should be held back.