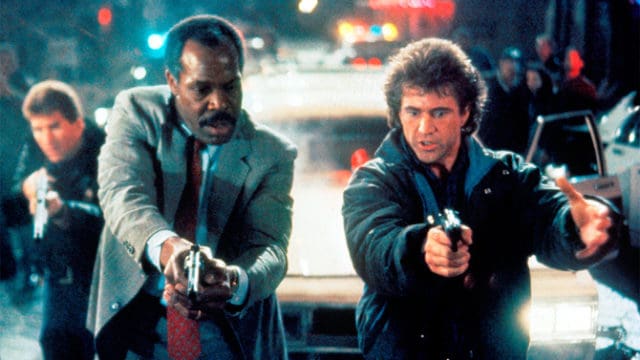 There is good news for Lethal Weapons fans if the rumors that are circulating are true as the word is that there is a ‘Lethal Weapon 5′ in the pipeline. Some of the major figures involved in the other four films in the franchise have all expressed an interested in making a sequel.

Richard Donner is set to return as the director of the film, which makes sense as he has directed the series of films from the beginning. Therefore, nobody else would really know how to make a Lethal Weapon film quite like Donner. Other than this series of films, Donner is best-known for directing movies such as ‘The Omen’, ‘Superman’, ‘The Goonies’, ‘Scrooged’, and the ‘X-Men’ film series. In recognition of his talent, he was awarded the Academy of Science Fiction, Fantasy & Horror Films’ President’s Award in 2000.

Returning to write the script for the film is Channing Gibson who also wrote the screenplay for ‘Lethal Weapon 4′. This was the first film he had written as he had previously focused on television scripts. Other movies he has written the screenplay for include ‘Cradle to the Grave’ and ‘Walking Tall’.

Of course, a new ‘Lethal Weapon’ film would be unrecognizable without the presence of Mel Gibson and Danny Glover. Both actors have starred in all the films in the series. Danny Glover plays an LAPD homicide cop who is paired with Mel Gibson’s character, a cop who had been working in the narcotics squad. The two have very different styles of policing and clash form the start. However, they come to rely on each other and must end their feud when they need to save each other’s lives.

Some of the films for which Gibson is best-known include ‘Braveheart’, ‘Apocalypto’, ‘Hacksaw Ridge’, ‘Mad Max’, ‘The Bounty’, and ‘The Passion of Christ’. Glover also has an impressive backlist of movie credits. He has had roles in movies such as ‘The Color Purple’, ‘Dirty Grandpa’, ‘Shooter’, ‘Predator 2′, and ‘Saw’.

As Warner Bros. was the studio that brought the last four films to audiences, they will, of course, be taking control of a fifth Lethal Weapon project. It also makes good business sense for Warner Bros. to get involved as the first four films in the series grossed $955.2 million at the worldwide box office combined. They will hope that the fifth installment will achieve the same level of success as its predecessors.

So far, this is all the information that has been released about this potential movie. It is not yet clear exactly who will be involved, what the storyline will be or when production of the film will begin. However, as the last film in the series was released in 1998, the producers will have to think about how they can make a new film appeal to the younger generation. Therefore, they may need to cast an actor that is currently popular to help attract moviegoers. Until any further details of this project are released, Lethal Weapon fans will just have to wait in patient anticipation. 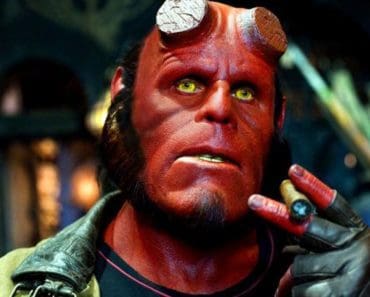 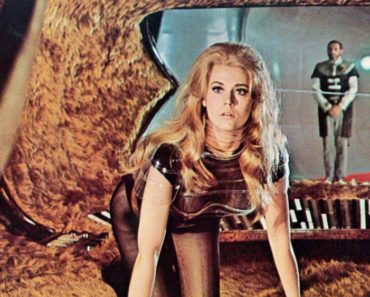 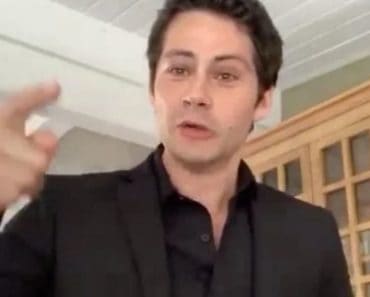 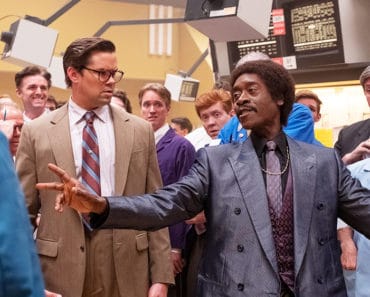 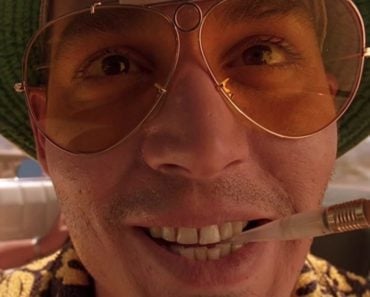