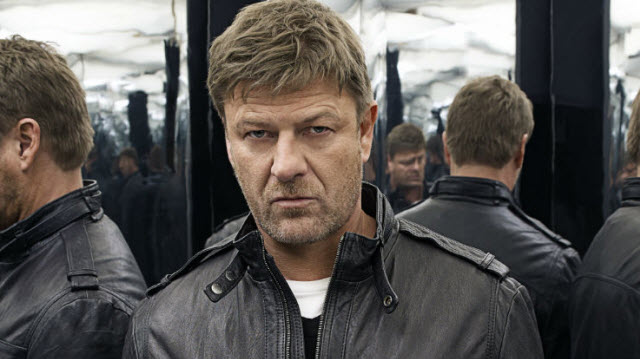 I get where Legends wants to go. The idea of having an actor such as Sean Bean come along and elevate their programming is a pretty common tactic among the television industry. Bean got his big break in the movies, and tv loves to drown those kinds of actors in statues and underwear, no matter the quality of the content they are working with and on.

But holy god, could Legends be any more clichÃ©? It is built upon the tv-ist of tv tropes. I couldn’t give less of a crap about the underlying mythology. And it’s frustrating. Like I said before, the cast is working themselves to the bone and the material is about as steady as a house of cards in a wind tunnel.

Maybe not the greatest bit of wordplay, but you get my point.

The premise of this episode is that a high school chemistry teacher is kidnapped by a group of Russians, and the twist is that the teacher is a former chemical weapons specialist for the Russian military. The episode opens with the teacher being kidnapped by fake police officers, and in the ensuing kidnapping an actual police officer is killed and the teachers family kidnapped as well. It’s set up to be this exciting, mysterious capture, but its not. Its just not. The only word I can come up with is inert.

Thats my biggest complaint about tonights episode.Everything is so inert. There is so many attempts at raising the stakes and heightening the drama, and not a single one hits. It’s really remarkable. Another example would be halfway through the episode. Troy Quinn (Rob Mayes) is killed, and a gunfight ensues. Bean comes in and kills a couple commandos, as does Ali Larter’s McGuire, but its boring as all hell. Bean starts yelling loudly halfway through it, telling Larter to get out and to hurry up and its so bizarre because the scene is so unexciting. He’s treating it like he just found out the Ruskies got the A-bomb and the scene plays out like a bad high school rendition of Hamlet. It just sucks.

Oh god. I almost forgot my least favorite part. Martin Odum goes and speaks with Tony Rice, a DCO agent, about the murder of the crazy guy on the train station. He gets Rice to tell him the guys name, and then Bean leaves. Rice, apparently, takes this hella personally, and investigates the case further. He finds video of Bean present at the death of the crazy guy, and threatens to keep digging. Odum is puzzled, and I’m with him.

It’s the most absurd thing of all time. Like, really? You that concerned a undercover FBI agent with a spotless record has killed a homeless guy? I mean, the guys life is important, but Jesus H; you think he would be a little more careful with Odum’s life. Even more so than that, why is he so concerned with Odum’s work? He knows from the video that Odum didn’t kill him. Its just so absurd.

Quick tangent: Rice is told by his boss that his surveillance request is denied, and Rice puts it on anyways; I know, I already told you this. What I didn’t tell you is the dude just called the surveillance people, told them the boss approved, just like he said she would (remember this) and had them put 24 hour surveillance on Odum. He then had to tell the Odum’s name.

HE HAD TO TELL THEM HIS NAME?!?!?!?!!?!?!?!?!?! WHAT?!?!?!?!?!?! He’s clearly already talked to these people about this before; he clearly has had a long conversation with these people. And just now he had to tell him the guys NAME?!?!?!?! That particular bit of awful writing exists just so we can see Rice stare into the camera and say Odum’s name, like its so giant-ass reveal that Odum is the one he wants surveillance on.

I’m moving on before I have an aneurysm.

As it as with last episode, there are some good character moments. Bean’s Odum and his boss, Gates, share a laugh after Bean comes out of the psychiatrists office. Maggie has a funny line about a Russian enforcer still being single. The character beats are well-played, except for Troy, who’s now dead. But, spoiler alert, he’s not, because Wikipedia says he’s a series regular. Whatever. I miss Bobby. He was funny.

Also, the episode ended on a cliffhanger. I hated it. Long live Bean and the rest of the cast. 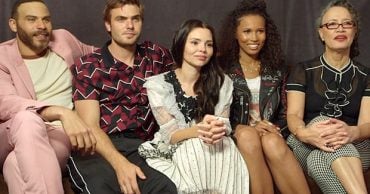 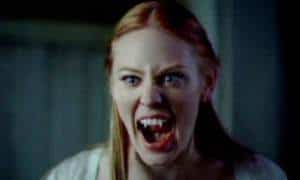 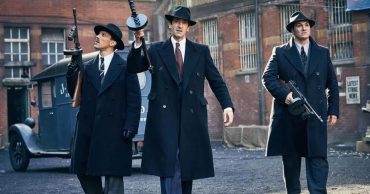 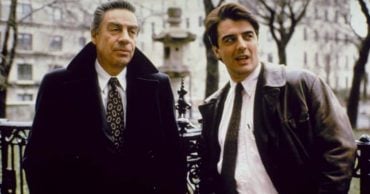 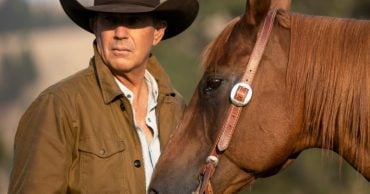 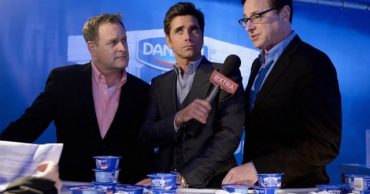