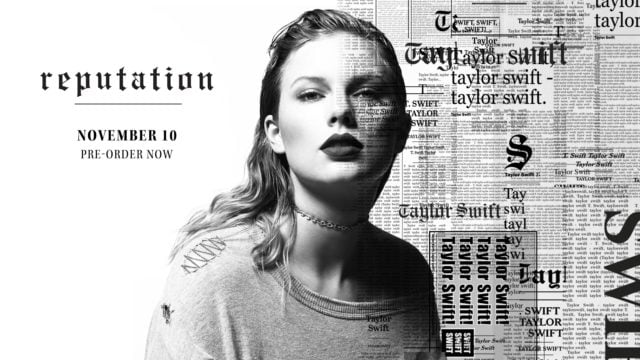 Taylor Swift has established herself as a music icon; there is no denying that. She has released a string of number one hits and albums that extend beyond the point of being impressive, which makes the anticipation of the release of her latest project even more intense than in the past. While it would be good to have all of the intricate details about the album that we always love to share would be nice, Taylor and her team have been somewhat tight lipped, so we will just have to share what we know to this point.

First, the obvious is the title of the project – “Reputation,” – which is a very interesting title. We are not clear as to why she chose this title, but there is a lot of speculation that the title is an expression of her growth and maturity as an artist and person. Much in the light in which her release of “Fearless” was an expression of her courage to expand her horizon in life and music, and her unwillingness to back down, the title “Reputation” may allude to what the culmination of her work and life has produced to this point.  Whatever the idea behind it, it will likely exceed its billing.

We also know the release date, which is November 10, 2017. Nearly 15 years the senior to Fearless, we can expect to be able to measure the considerable growth that Taylor has undergone over that time frame. She is definitely not a kid anymore. While we know little about the 15 songs that made the cut on this album, we expect them to expand the gamut in order to satisfy the growing range of her fan base.  There is also a rumor that the album will be accompanied by a 72-page magazine that will feature the poetry that Taylor loves to write in addition to other exclusive content time frame. She is definitely not a kid anymore.

It has also been rumored that Taylor is finally going to embrace her reputation as being a snake, a reputation that initially emerged when Kim Kardashian called her out for lying about her role in Kanye West’s lyrics about her in “Famous.” For a while, the Kardashian curse rode Taylor extremely hard, especially on Instagram where every comment made by or about the singer would automatically be tagged with the image of a snake. Instagram finally intervened, but it seemed that the damage had been done.

Well, now it seems that the music star is going to embrace the bad girl, not-so-perfect persona. Recently, it was brought to the attention of the media that Swift had literally wiped her social media footprint off of the grid – not that could actually happen entirely. We all know that once it is on the internet, it is out there for ever. You just have to know how to find it. Well, instead of returning in an attempt to present a squeaky-clean image, Taylor has re-emerged dropping grainy, short images of a clip of a snake. Additionally, her video of the first single release has an image of a snake eating its own tail in it, so it is obvious that Swift is going to ride the publicity associated with the snake image and persona, which could be the reason for the title “Reputation.”

One thing is for certain, fans will be blown away by this latest release, because while it is miles away from Fearless, it is still 100 percent Taylor. 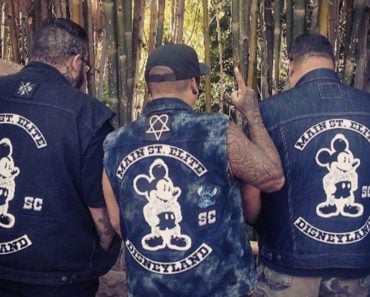 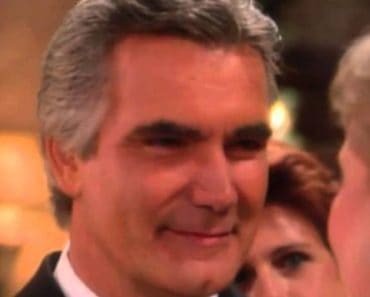 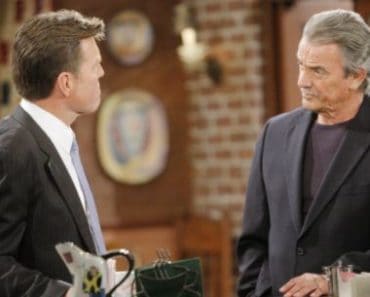 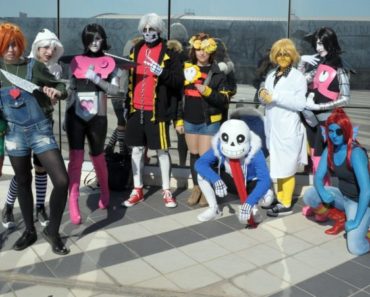 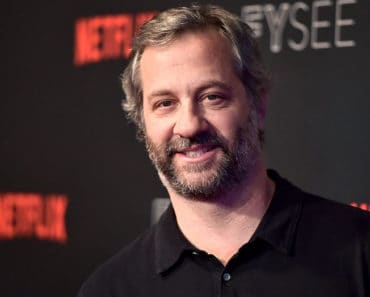 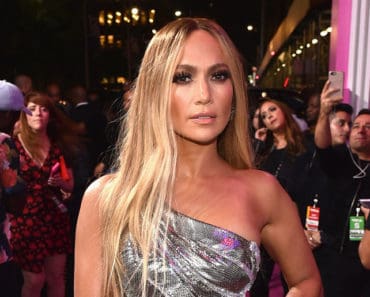