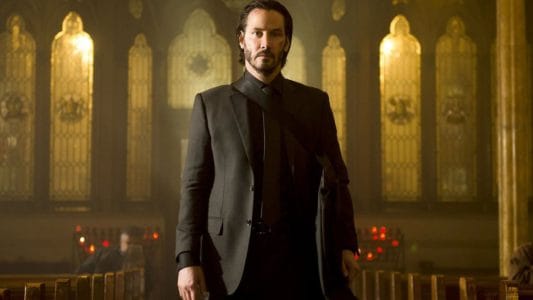 One of the biggest cinematic surprises in the last few years has been the return of the R-rated action movie.Â  A staple of the genre since the rating’s introduction the last 1960s, it gradually fell by the wayside when the PG-13 rating was created in the 1980’s.

Studio Heads realized that they could make more money if more people — specifically teenagers with a lot of free time and disposable income — could see their movies.Â  This tapered down the hard edge that the genre was known for and watered down its most iconic franchises until they were completely unrecognizable from what they had started out as. 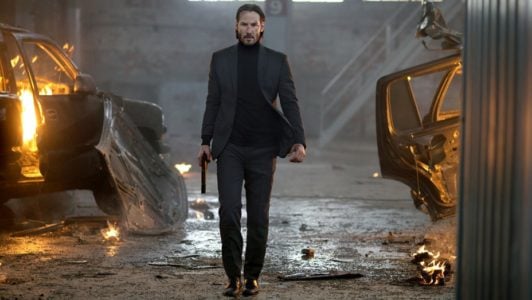 Despite turning the narrative back in on the events of the first movie, Terminator Genysis is a completely different beast from the original Terminator.Â  While the first Die Hard stands as one of the most intense action movies out there, A God Day to Die Hard was despised by critics and audiences alike.Â  PG-13 action movies are fine when they’re written from the ground-up to fit that niche, but cutting chunks out of a movie just to make a more marketable rating is an insult to franchise they’re cashing in on.

Prominent within this R-rated Renaissance was John Wick: an unassuming Keanu Reeves’ vehicle that most — myself included — passed over because it frankly didn’t look like anything special.Â  Despite absolutely no worthwhile competition during its release, the movie went by virtually unnoticed in its theatrical life span. 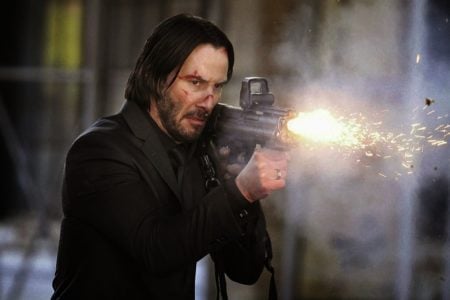 When it hit home video, however, and movie-goers had a chance to sit down with it, they found an intense, hard-edged and viscerally satisfying film that was unlike anything else coming out of Hollywood at the time.Â  The movie, directed by Reeves’ old stunt double, knew what it wanted to be and presented itself as an uncompromised vision of righteous violence.

Its sequel, Chapter 2, picks up right where the first movie let out.Â  Still grieving his wife’s death and his puppy’s murder, John finishes up his rampage and attempts to return to his life as a retired assassin.Â  His recent underworld activities, however, have not gone unnoticed, and Aurelio, a rich Mafioso he owes a blood debt to, has taken the opportunity to call in the favor.Â  Given no choice to the contrary, John murders Gianna — an old friend and Aurelio’s sister — only for Aurelio to betray him after the fact.Â  Now with a $7 million hit on his head, John must track Aurelio through a city full of assassins looking to get paid and exact his revenge. 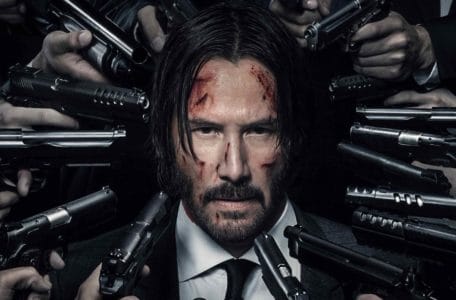 Everything about Chapter 2 is scaled up from the first movie.Â  Instead of a single urban setting, John hops from New York to Rome to complete his contracted hit. Â Instead of contesting just with the Russian Mob, he takes on an international cadre of assassins.Â  While the first movie was about a man avenging his dog and getting back his car, its successor is a mad life-and-death scramble to stay one step ahead of assassination.

Chapter 2 builds on the rich, lived-in mythology of John Wick in the most satisfying ways: expanding the world of assassins to every far-flung corner of the world.Â  The revelation of the underworld’s scope is like opening chapters to Harry Potter and the Sorcerer’s Stone, where everybody from the bum on the street to the guy eating noodles around the corner is a trained killer ready to take your life. 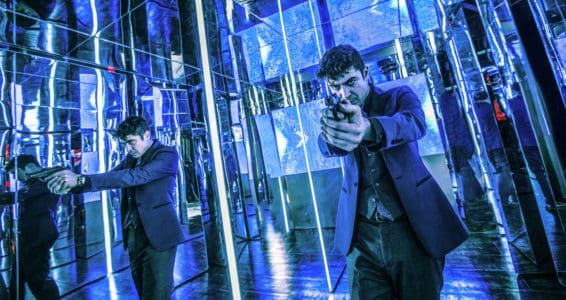 Like the first movie’s spectacular night club shootout, the new movie has a stunning set piece that is as visually inventive as it is heart-poundingly exciting.Â  After having tracked Aurelio to an uptown museum, John chases his quarry through a mirrored art exhibit.Â  Awash with color and crowded with refracted death squads, John must sneak through the labyrinthian network of glass panels and hired guns to catch Aurelio on the other side.

Although its narrative comes to a conclusion, it is not an especially satisfying one.Â  Clearly intended to tie directly into the inevitable third movie, the movie ends with an anti-climactic showdown that can’t help but feel like a little bit of a cop-out.Â  It was a sensible conclusion, yes, but lacked the pulsating excitement that has been the fledgling franchise’s trademark from the beginning. 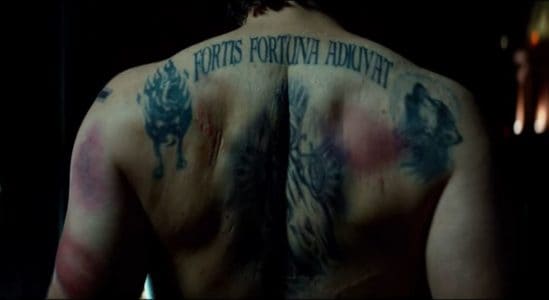 Despite its whimper of an ending, John Wick: Chapter 2 will doubtlessly remain an action highlight of 2017.Â  Exciting, intelligent and surprisingly touching, it serves as a testament to the exceptional products that can be produced when studios leave the talented men and women they hire to work in peace.Â  It is an absolute must-see for action fans.

Buy on BluRay:Â  Assuming you enjoyed the first movie, yes.