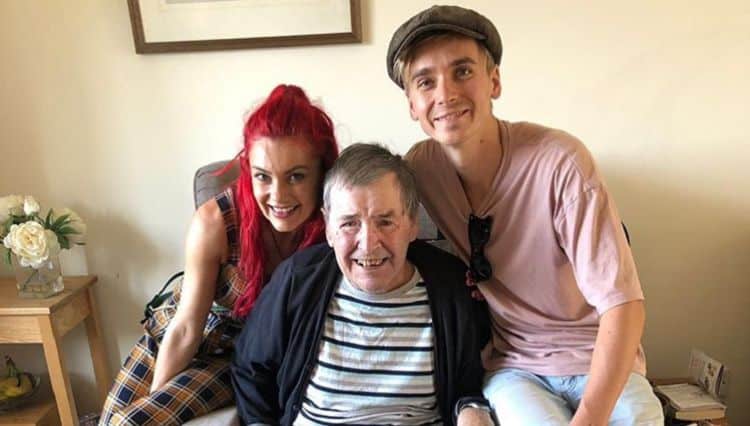 Depending on how entertainment and internet savvy you are it might be that you know who Joe Sugg is or that you’re looking at the screen and thinking who the heck is this guy. Well, if you’re part of the latter group don’t feel too bad since it might mean that you’re either not on YouTube all that much or you just haven’t come across him, ever. If you had it might be something you’d remember since Joe has a pretty quirky personality that you’d be hard-pressed to forget. While there are thousands of YouTubers out there that are constantly trying to get their sites noticed and create the kind of buzz that can get them paid, Sugg is one of those that has found a way to do this and amass a fan base of millions that have found him to be entertaining and altogether fun when it comes to his shows.

Here are a few things about Joe you might not have known.

This is where a lot of the attention he gets comes from and as a result this is where he thrives since it’s a very easy platform to work from and something that a lot of people in the past couple of generations have come to find is their niche when it comes to the world they live in.

9. He turned up on Strictly Come Dancing and was the first social media star to do so.

It turns out that he’s not that bad of a dancer since he did seem to go pretty far and made a decent showing of himself along with his partner. Eventually he and his partner even hooked up and were together as of 2018.

8. At one time he was a part of a YouTube boy band.

If you heard the term ‘boy band’ and turned away don’t feel bad. Thankfully this was a limited engagement and didn’t last all that long as Joe went back to doing what he normally did and allowed this to become a part of his public and personal history.

7. He’s authored his own graphic novel.

Someone else wrote the content but Joe did come up with the idea for his own graphic novel. Maybe it’s just pride in being a writer and actually fleshing out one’s own ideas that drives this belief, but it’s a little more impressive to actually write the idea that you’ve authored rather than have someone else do it.

6. For a while he had his own online shop.

He sold quite a bit of merchandise out of his shop but it seems to have gone belly up in 2018. It does seem that there might have been more overhead than one might have originally thought and it could have been this, in part, that made the business fold up. Or maybe it just wasn’t selling as much since ‘Sugg Life’ is kind of a hard substitute to take for Thug Life, from which it was derived.

He has millions of followers and there’s no doubt as to why since he seems to be a pretty fun and carefree person. Every picture he shows seems to mean at least a little something and there are many that show him as a rather decent individual as he’s either posing with or simply standing with those that he cares about.

Pictures usually tell a story that might be false or completely true since a person can pose and make it seem as though they’re the most caring person in the world. But with Joe it does seem as though he does have a big heart and is able to really project that into the pictures he shares and what he does.

3. Being a part of social media it’s easy to get the wrong idea about him.

It’s very easy to get the wrong perception about those that deal with social media as their primary source of income and fame since the whole idea of social media is that it’s a waste of time all too often and that it’s bound to skew facts and just gather as much mindless entertainment as people can stomach so as to keep them entertained and blinded to the stupidity of it.

2. He has no plans to go to college and hasn’t for a while.

At this time in his life he has no plans on attending higher education but he did make his way through high school at least so he is somewhat educated. College isn’t for everyone since some people can do just fine without it, as Joe and several others have proved throughout the years.

1. His older sister is also a vlogger.

It’s hard to say if she turned him onto it or if he simply found his way into the life, but she does appear on his YouTube channel every now and then.

Think what you want about him, but he’s doing his own thing. 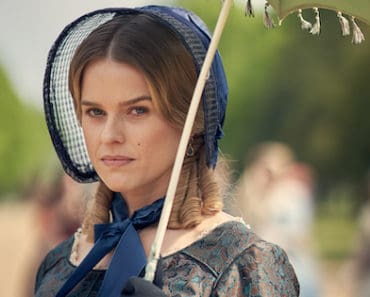 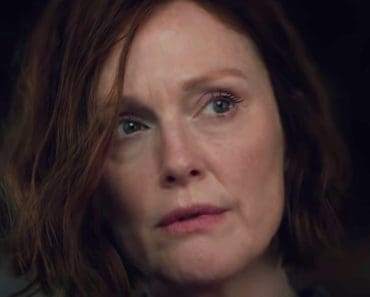 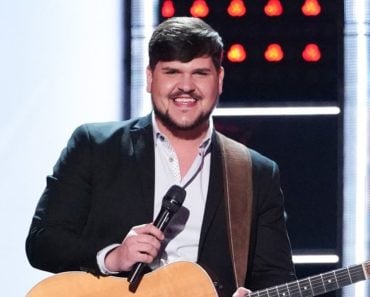 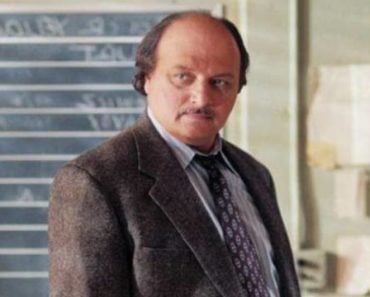 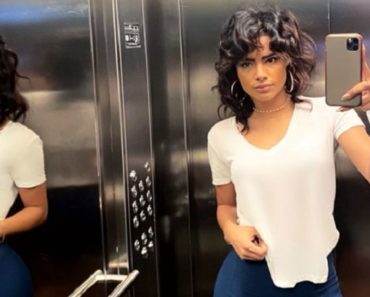 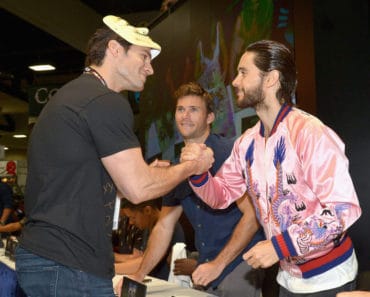