Home
Entertainment
What has Jill Wagner Been Up to Since those Mercury Commercials?

Remember when Jill Wagner showed up in that Mercury commercial? If not scroll to the bottom of this post.  If you thought this was all she’d done in her career then you might want to check again because quite honestly she’s been pushing forward with several appearances in film and in TV since. She’s gone on to star in some TV series and movies that didn’t get a whole lot of attention but they did have the upside of giving her added experience. So far in her career she’s been fairly steady, but the kind of notice she’s gotten at this point still hasn’t been the type that a person might want to give them the real push it takes to go big and get their name out to as many people as possible. It’s not for lack of trying, but Jill seems to be just about poised on the edge where her career could really take off or where it could derail for a while and leave her stuck in the middle once again. She’s good enough, it’s just getting the chance that’s going to make all the difference.

As of right now she’s already been in a few productions that have managed to elevate her status a bit.

As if zombie films weren’t bad enough there are also films about fungus and spores that can take over human bodies and create new organisms that are as terrifying to look at as they are to contemplate. When a couple tries to go on vacation they get carjacked by an escaped felon and his junkie girlfriend. Upon stopping at a nearby gas station the junkie is attacked by a dying attendant that is infested with strange, black spikes sticking out of his body, dying instantly only to be reanimated in short order. The remaining trio hide inside the gas station until eventually they take a stand against the creature that’s been reformed from various body parts of its victims. As a movie it’s pretty gross and not all that expected, but as a horror flick it didn’t seem to get enough credit when it was released. It was a good idea really, but maybe a little more a budget would have gone a long way.

Jill got to show her toughness in this movie, as just about any production the Jason Momoa or Stephen Lange in it is going to force everyone else to either become the protected or the protector.  As Stephanie Braven she’s just flat out tough, can wield a bow like no other, and is more than capable of standing up to the bad guys, at least from a distance. That doesn’t diminish her character in any way since it’s awesome to watch a woman fight back against her aggressors and do some serious damage. In fact it’s possible that this makes those women that undertake such roles better actors as well since it gives them a chance to let out their more aggressive side and show the audience that they’re not just a pretty face.

This is another role in which Jill got to be extremely aggressive since obviously when it’s Blade you know that they’re going to be fighting vampires. The funny thing is, for those that didn’t watch the show, is that in this clip you see her tossing around a vampire that should by all rights be able to kick any human’s tail around the room. That’s easily explained since in the beginning of the series Krista is turned by the main villain and becomes a vampire herself. Thankfully though she works with Blade rather than against him as they seek to take down Marcus and his conspirators before they can finish their plans.

The main point of Wipeout is to see who can finish the obstacle course in the best time. The only trouble is that a lot of people never seemed to finish the course so it was never really revealed just how one could attain a good time when they couldn’t make it past the obstacles. It was another show that would award a prize to the winner at the end, but watching the contestants getting beaten and thrown around the course was kind of the ultimate prize for the audience since few if any people ever seemed able to make it through the entire course. It looks like a lot of fun from a distance but when you’re the one up on the challenges getting knocked around like a pinball it doesn’t seem like it’d be that much fun to be honest.

So Jill has done a fair amount since her time on the Mercury commercial and has been plugging right along with her career as she’s been doing her best to move up and find her niche.

And of course, here’s her Mercury commercial. 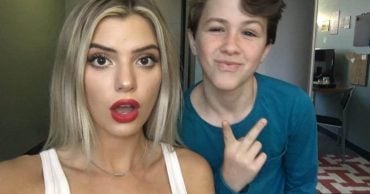 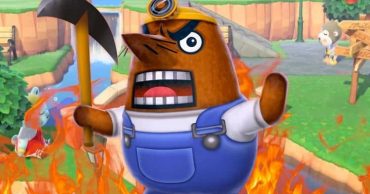 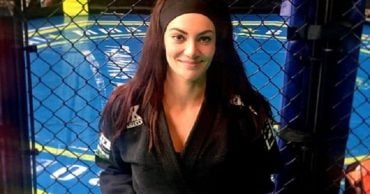 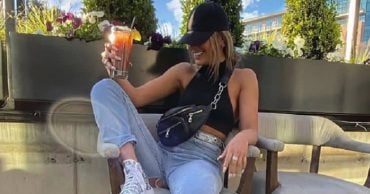 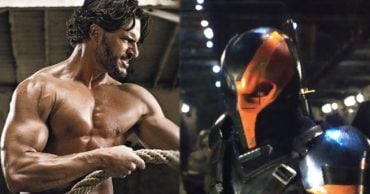