It’s been a while since we’ve seen Jennifer Garner on TV but she’ll be coming back for a new HBO comedy that’s been developed by Lena Dunham. The comedy is going to be about a camping trip apparently and will feature a few larger than life personalities that should make it something of a fun feature to watch. Garner however will be taking on the role of a rather controlling woman that can’t seem to let things lie as they are and needs to dominate virtually everything. Considering how long it’s been since anyone has seen her in anything it might be interesting to see what kind development her acting talents might have gone through in her time away.

Chances are she’ll still be the person we remember, but perhaps with some added experience and maybe a little more wisdom thanks to her absence. For a while she was a hot commodity in Hollywood and was someone you’d see pop up just about anywhere that she could in order to get her name out there and provide a rather mediocre performance. It’s hard to say that since she’s not a bad actress but unfortunately the woman only has a few key looks to her credit and not much else in the way of acting talent. She can be funny or serious but when it comes down to drama it’s usually best if she’s not given too hard of a script to follow, otherwise it seems that she’ll go back to the same trough from which she pulls her usual methods.

Don’t get me wrong, I happen to like Jennifer Garner and think that she’s worth watching, but like many actors she has a very set amount of performance cues that you can see throughout her movies. Getting her to open up and bring out something new is a challenge I think would be great for her and could possibly elevate her status immensely. If this new comedy is anything like what it’s being described as then it could be a way back into the limelight for her and a chance to continue her career in a positive light. If you recall she got ripped to pieces for her role in the Elektra movie not long after getting heavily criticized when appearing in the Daredevil movie as the same character. Reviews such as those were a big part of why people started giving up on her, and unfortunately the lackluster performance she gave was another big reason. It was a role that she didn’t belong in, but perhaps now when she’s back she will be able to find a niche that she can work from and create a new level of interest when it comes to fans.

Jennifer Garner isn’t the worst actress in the world but if you ask some they might tell you that she ranks right up there with some of them. Her only problem is being cast into roles that weren’t quite right for her. Hopefully this coming presentation will show people that she’s worth watching and is in fact a worthy actor. 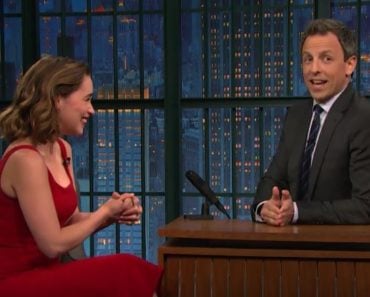 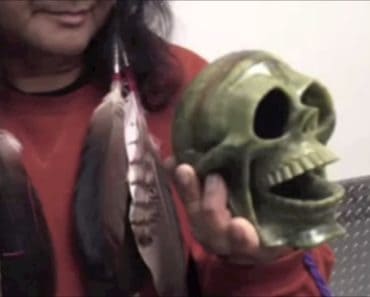 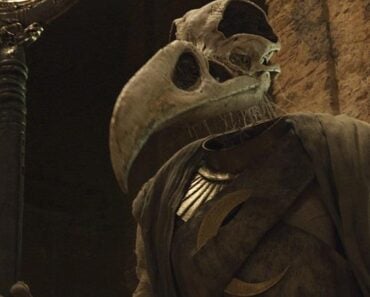 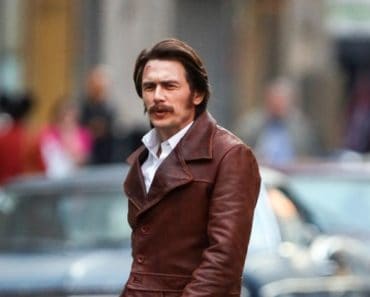 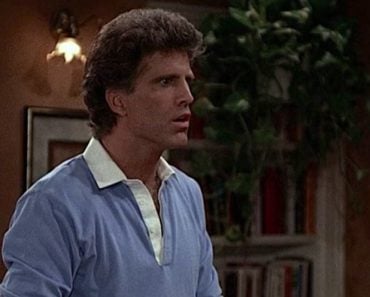 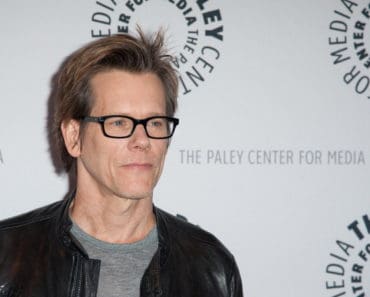