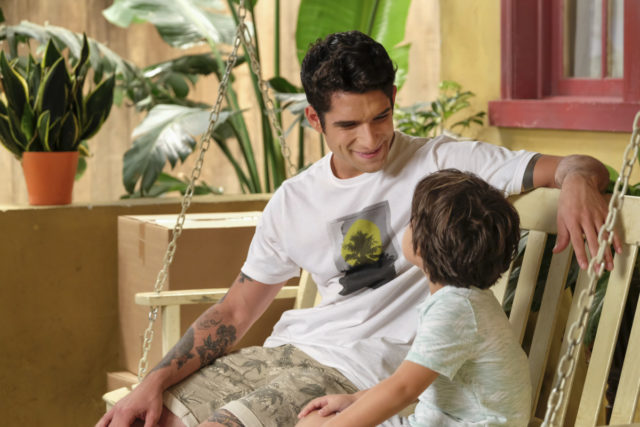 The first time you introduce your child to the new boyfriend or girlfriend, there is a great responsibility to make the introduction as smooth as possible. It says something about the relationship, that it is in a stage where meeting the kids is appropriate. It means the relationship is solid enough, that there is enough trust, to tell a child that this is a person who will be apart of your life for some time to come. This week on Jane the Virgin, Adam’s first meeting with Mateo didn’t exactly go as planned. However, it wasn’t nearly as messy as some of the other introduction to new boyfriends and girlfriends on the telenovela.

If half of the relationships on this show made you cringe, you’re not alone. Rafael plans on seducing his way back to the top, completely obsessed with getting his money back. His priorities are a little skewed, but we can forgive him since it will ultimately benefit his children. Normally I wouldn’t encourage this behavior, but Luisa has created a nightmare for Rafael and Petra. Petra needs her crazy mother and sister as far way from her girls as possible. If she could send them into outer space, she would, but the Czech Republic will have to do. This goal can only be accomplished if she plays ball with them. To do that, she needs Rafael to keep doing what he’s doing. The problem is that Rafael’s meal ticket wants a real relationship. Catherine won’t be used, so Rafael has to get creative in order to appease her. Neither Petra nor Jane would approve of Rafael introducing Catherine to his children, but the guy is so obsessed, he doesn’t care.

Meanwhile, Darci and Esteban have become disgustingly inseparable. I won’t comment on the noises they make, but you can understand why Rogelio is upset. There’s also the fact that Esteban’s presence makes Rogelio feel even more separated from his child. To his credit, and I cringe as I say this, it seems that Esteban genuinely cares about Darci and her well-being. When Rogelio warns him about the risks of Darci’s plan for a home birth, Esteban takes him seriously. Xiomara comes to Darci’s rescue (a sentence I never thought I would say), chastising both men for trying to control the way Darci wants to give birth. Darci may be slightly nutty, but she is an intelligent woman who thinks things through. The birth of Darci’s baby girl, while very disgusting and messy, is also beautiful and exactly what Darci dreamed of. Her needs were tended to, her child’s needs were tended to, and Rogelio was involved from the beginning.

Sometimes you get exactly what you want, just not in the way that you pictured it. Jane does what Jane does, and plans every part of Adam and Mateo’s first meeting. I doubt she thought it would actually start with Mateo punching Adam in the face. Who knew a 3-year old could throw such a strong punch? Must be all that martial arts. Rafael does not like that Adam met his son, even accidentally, without him getting to know Adam first. Rafael’s version of getting to know Jane’s boyfriend is very different than what Jane envisioned. She knew Rafael would be tough on Adam, but she didn’t know Adam was in for an inquisition. Mateo refuses to like Adam if his daddy doesn’t like Adam, so the three of them go to a baseball game for some male bonding. Rafael actually does like Adam and the way he behaves around Mateo, but misinterprets a text which makes him think Adam is cheating on Jane. Adam was actually creating the perfect cover art for Jane’s book. This final act in a long series of ways Adam treats Jane well, only proves to Jane how right this relationship is. For Adam, it’s his chance to really take in all of the complications in Jane’s life. Sure, he’s known about them, but now he is actually involved in them. Is it any wonder that the minute he gets to breathe, his only response to Jane is “I’m panicking”?

Who handled the introduction of the kids to their significant others the best?

Jane the Virgin handles the boyfriend introduction very well, but not everyone plans as well as Jane does. 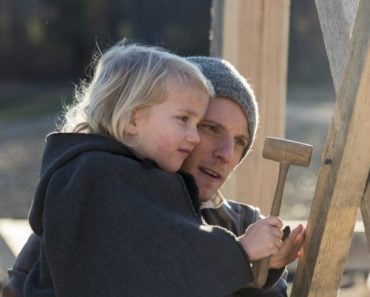 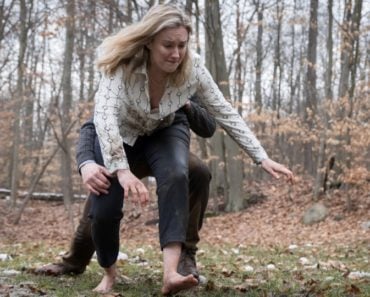 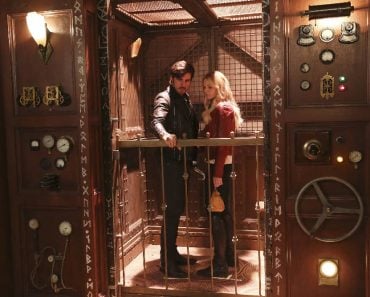 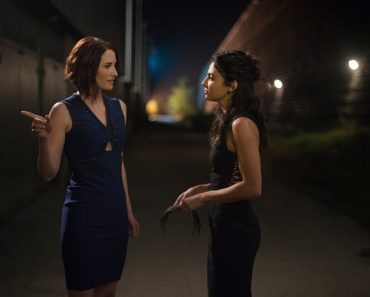 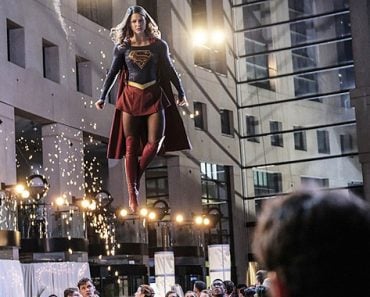 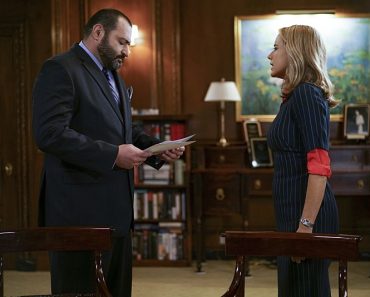