As Rick Harrison’s youngest son, it seemed like only a matter of time before Jake Harrison would be introduced to the reality TV world as a cast member on Pawn Stars. That time has finally come. Jake was hired to work at his dad’s pawn shop for the summer and most people would agree that this is about as cool as it gets for a teenage job. Despite his young age, Jake seemed to fit right in and it looks like he could have a future in the pawn shop and reality TV worlds. However, even though he’s gotten some time in front of the camera, lots of people would still love to know more about the World Famous Gold & Silver Pawn Shop’s newest team member. Continue reading to learn 10 things about Jake Harrison.

1. His Mom Used To Work At The Pawn Shop

World Famous Gold & Silver Pawn Shop truly is the definition of a family business. Not only does Jake’s dad run the story, but his mom, Tracy, used to work there as well. However, she decided to leave her job behind after Jake was born so that she could focus on raising him. Tracy and Rick divorced in 2011.

Lots of people who have a family member in the spotlight can’t wait to get their own 15 minutes of fame. Surprisingly, however, that doesn’t seem to be the case for Jake. Even though being Rick Harrison’s son probably scores him some serious cool points at school, Jake is actually a very low-key person.

3. He Was Photographed With Former President Trump

Rick Harrison is known for being a member of the republican party, and a very conservative one at that. He openly supported former president Donald Trump during both of his campaigns. It looks like Jake may be following in his father’s stood steps in terms of political views. In 2018, Jake and his father were photographed with then-president Donald Trump at the Las Vegas Convention Center.

Since Jake is a pretty private guy, we weren’t able to find his actual date of birth. However, based on his father’s book, License to Pawn: Deals, Steals, and My Life at the Gold & Silver, we know that Jake was born in 2003. This means that he is either 17 or 18 years old.

5. He Doesn’t Appear To Be Active On Social Media

Most teenagers spend way more time on social media than they probably should. However, Jake isn’t like most teenagers in that regard. The only social media profile we were able to find for Jake is an old Instagram account that hasn’t had any activity since the summer of 2014.

In Jake’s first appearance on Pawn Stars, he proved that he was a quick study when it comes to learning the ropes of the pawn shop. With the help of his dad, Jake was able to spot a fake Rolex watch by noticing that it had been painted green instead of using authentic green sapphires.

7. Pawn Stars Is His Only TV Experience

Jake was a natural in front of the camera, but he’s also a newbie. As far as we can tell, Jake has never had any other TV experiences other than being on Pawn Stars. Since he doesn’t appear to be very interested in being in the spotlight, it seems unlikely that we’ll see him take on any other TV opportunities.

Jake’s time at the World Famous Gold & Silver Pawn Shop wasn’t only focused on working hard. We also got to see him spend a little time relaxing and gaming. Based on that, we can tell that he enjoys video games. However, we aren’t sure if he’s a diehard gamer.

9. It’s Unclear If He Has Plans To Take Over The Family Business

For now, working at the World Famous Gold & Silver Pawn Shop was just a summer job for Jake. Since he’s still in high school, he may not have put a lot of thought into what he wants to do for work in the future. He didn’t mention whether or not he sees a future in working in the pawn business. However, even if he decides he doesn’t want anything to do with it, Rick has two other children who may want to carry on the legacy.

10. He May Eventually Become A Regular On Pawn Stars

Jake isn’t an official cast member on Pawn Stars just yet, but that could eventually change in the future. It wouldn’t be surprising if they decided to bring Jake back. In addition to working at the shop for the summer, he may even pop in during some of his breaks from school. 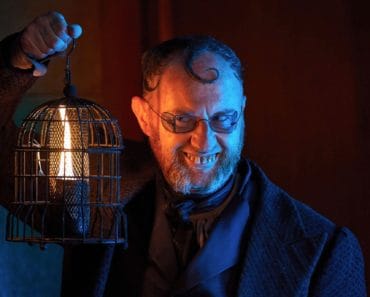 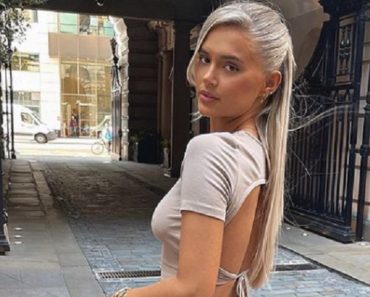 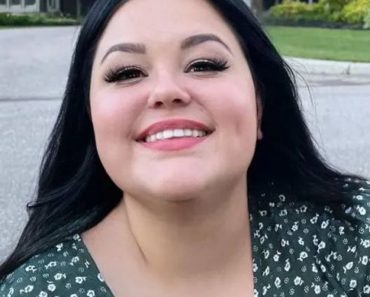 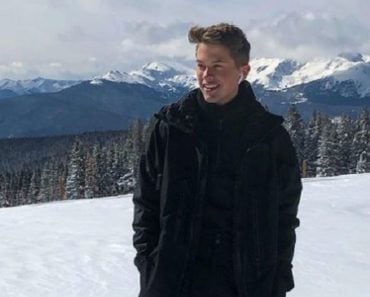 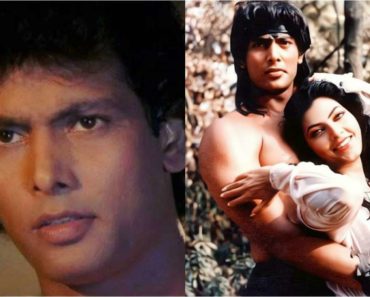 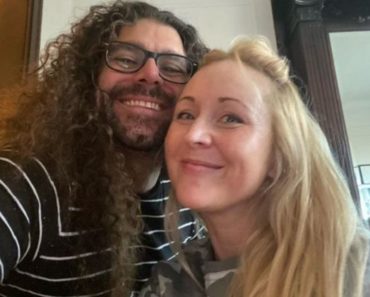