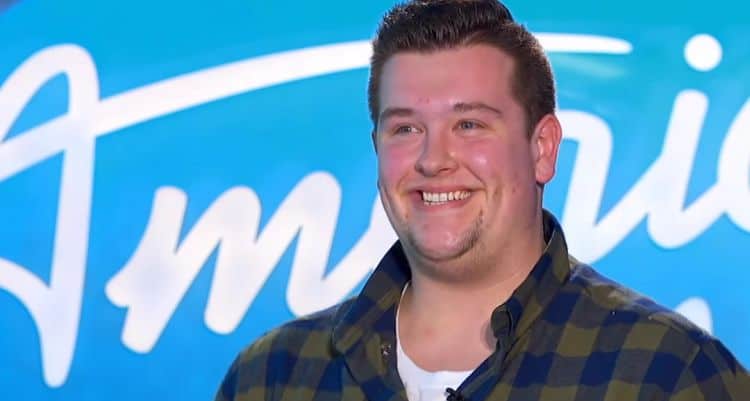 Jacob Moran has dreamed of being a professional singer for many years. He’s hoping that 2022 will be the year that his dream comes true. As a contestant on season 20 of American Idol, Jacob has been taking the judges and the fans on a fun and entertaining ride. His great singing voice combined with his captivating stage presence has earned him a spot in the top 24. While he’s excited about everything he’s accomplished on the show so far, Jacob is hoping that he has what it takes to become the next American Idol. Even though the competition is fierce, he’s ready to do what it takes. Continue reading for 10 things you didn’t know about Jacob Moran.

1. He Has Auditioned for American Idol in the Past

If you’ve been an American Idol fan for a while, Jacob’s face may look familiar to you. That’s because he auditioned for the show during season 17. Although he made it to the Hollywood round, he didn’t get much camera time and didn’t progress any further. This time, however, he’s back and better than ever.

Music is Jacob’s first love, but it isn’t the only thing he’s passionate about. He also loves helping others and that’s something he gets to do daily in his job as a nurse. However, if he ends up winning American Idol he’s going to have to trade in those scrubs for a record deal.

Part of being an up-and-coming artist is getting your name out there as much as you possibly can. These days, the internet is the best way to do that. Jacob has worked hard to build a social media presence and that includes a YouTube channel where he posts music-related content. However, he hasn’t uploaded any new videos in about three years.

4. He Comes from a Musical Family

Jacob has been around music his entire life, and that’s because he comes from a family where music has always played an important role. His sister and father are also talented singers and the three of them have performed together on several occasions over the years.

5. He Is In A Relationship

Jacob is one of the lucky people who has found the thing he loves to do and the person he loves. In the summer of 2021, Jacob made an Instagram post that revealed that he is bisexual and is in a relationship with a man. The two are still together and their relationship seems to be going strong.

6. He Hasn’t Released Any Original Music

There are quite a few contestants on this season of American Idol who have already put out some original songs. Some of them have even released entire albums. At this point, however, it doesn’t look like Jacob has released any music of his own. The fact that he has a full-time job outside of music probably makes it hard for him to focus on making his own music.

7. He Is A Harry Potter Fan

When the first Harry Potter book was released more than 20 years ago, it didn’t take long for it to become a huge hit among people of all ages. All of the Harry Potter lovers out there will be happy to know that Jacob is a huge fan. He’s also a very proud member of Hufflepuff.

From what we can tell, Jacob doesn’t have any children of his own. However, if he ever decides that he wants to be a father, he’ll already have gotten a good amount of practice thanks to his role as an uncle. He has an adorable little nephew who is unfortunately too young to know that his uncle is on American Idol.

9. He Has Been on A Weight Loss Journey

If you do remember Jacob from season 17 of American Idol, then you’ve probably noticed that he looks a little different now. That’s because he lost about 50 pounds in between his auditions. He is dedicated to staying active and following a healthy diet. Being in good shape is also very beneficial to him as a performer since doing shows requires. a lot of energy.

Things in Jacob’s life haven’t always been easy, but he’s never been someone who likes to dwell on the tough times and let them bring him down. Instead, he does his best to see the bright side and remains optimistic. This kind of attitude is helpful, but especially when taking on a big challenge like competing on American Idol. 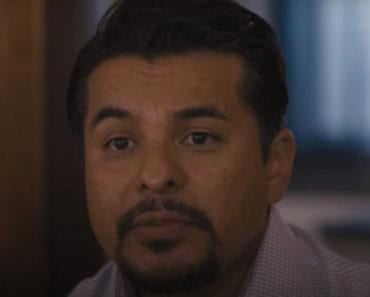 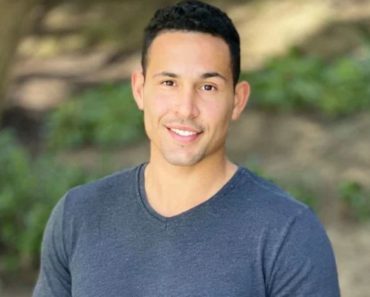