Home
Television
Is The Show “Say Yes to the Dress” Fake? 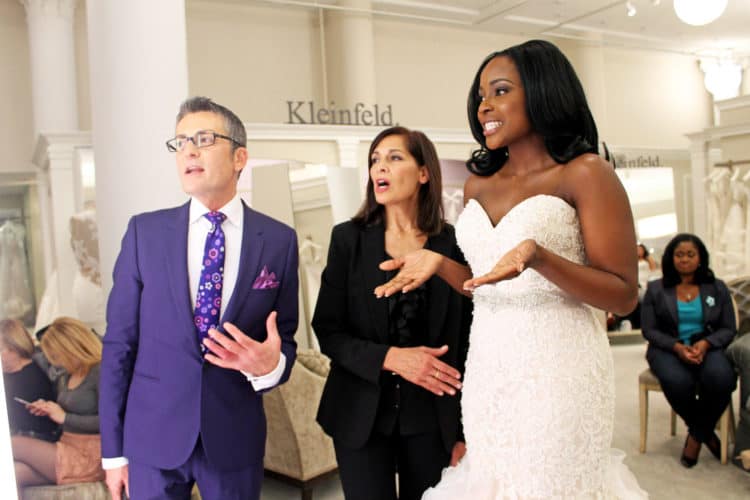 Calling a show like Say Yes to the Dress fake is tantamount to slathering yourself in sheep’s blood and walking into a lion’s den, the chances are you won’t be able to run out fast enough with incurring a few scratches and bite marks depending on if the lions are in residence and if they happen to care. But one thing that can be said about this show is that it is not entirely faked. For instance, the location is real, the dresses are real, the salespeople are real, and the customers are real. The only thing that is fake, if anything, is the expectation that the shop is as big as it seems and that the practice of trying on so many different dresses is something that is experienced by every last bride that walks through the doors.

Kleinfeld is a legitimate business and they have been operating for years since let’s face it, women want the perfect bridal dress and they’re going to go wherever they can to get it, especially if they hear about a place that has managed to serve so many and in such a professional and desired manner. Kleinfeld’s has managed to be that kind of provider for a number of years and has built a reputation upon being one of those within the area that cater to the needs of their customers. But unless a person wants to be on TV there are some restrictions and there are a few things that are quite different. For instance it sounds like women are only allowed to try on four dresses during their visit, and there is a definite time limit in which they can look, try, and then decide. 90 minutes seems to be the preferred amount of time that the store will allow as it would seem that, due to their reputation, they are quite packed most of the time, obviously during wedding season.

But when the show is being filmed a bride that has consented to be on the program has the run of the place to herself, which does a couple of things that many people don’t seem to realize. One, it makes the store appear much bigger than it actually is, since any place that is packed to the gills with people is going to seem small and cramped. The size of the store is also enhanced by the clever use of angles and tricks that the film crew use in order to make it seem as though its a very spacious room. In truth Kleinfeld’s isn’t so small as to be called a jumped-up storefront, but it’s not really the size you might think either. It’s a modest-sized business that can comfortably service a few women at a time, but is called upon to do much more than this when the cameras aren’t rolling.

On top of all this the show is not fake in the sense that the consultants are all happy and smiling all the time. This is their job after all and despite needing to stay positive for the cameras they also need to stay positive to keep their business moving, as an unhappy bride is more than just a dissatisfied customer, she tends to become a lot of negative hype that the store doesn’t need. It’s all too obvious sometimes that the drama is played up for the show, but there are also moments that are not scripted during which the bride to be will turn into the notorious stereotype known as the Bridezilla. In this case it is still the job of the consultants to smile, do what they can, and perhaps fume behind the scenes when no one is looking. Shopping for a dress is a rather strenuous task for a lot of people since they want the dress to look perfect and to appease those that are going to be looking at the bride as she walks down the aisle. But the downside of this is that if one thing is out of whack and the bride isn’t happy it will be the consultant that catches it in the neck more often than not as they’re the ones responsible for finding the ladies what they want.

With all this being said it’s enough to note that the show has been accused of being fake more than once, just like any reality TV show, but the truth of it is that this a very well-renowned business and has been around for longer than TLC’s glamorized version of it. The need for brides to have the perfect dress for their special day is something that has been around for decades now, and Kleinfeld’s is just one of many stores that has seen fit to fulfill that need. They might vamp it up for the camera at times, but otherwise the show is based off of a real concept. 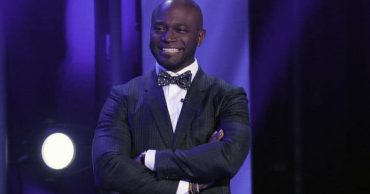 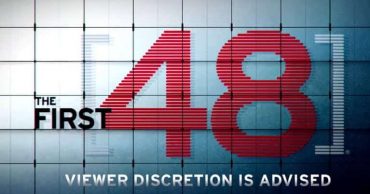 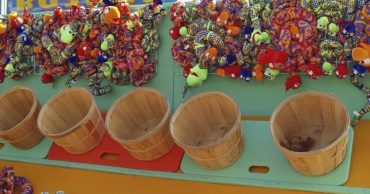 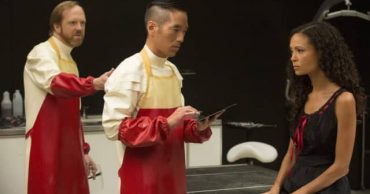 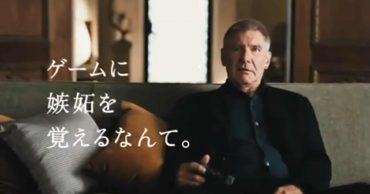 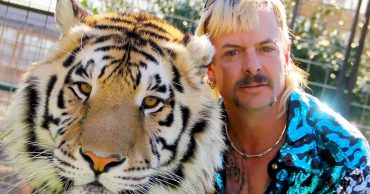