Home
Video Games
Is the Nintendo Switch OLED Worth Buying? 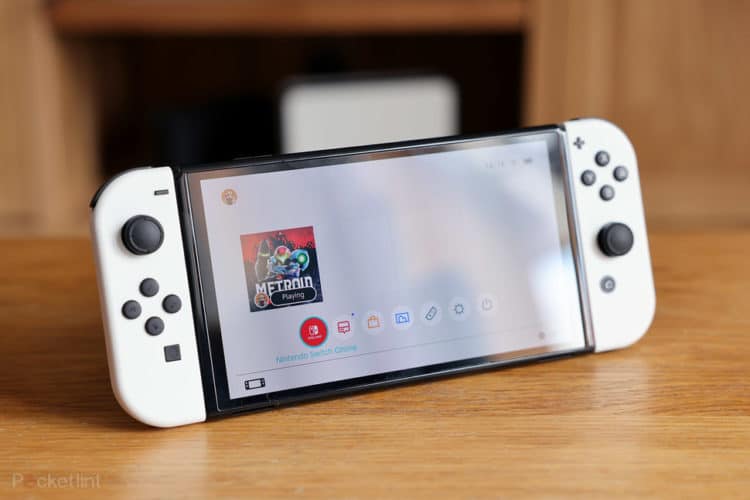 When the Nintendo Switch was released in 2017, it became the world’s most versatile portable gaming system. Not only can the Switch be played as a handheld, but it can also be connected to the TV and played as a traditional console. However, despite the Switch’s popularity, the system had some shortcomings that many fans hoped would be addressed with an updated pro model. To many people’s surprise, though, Nintendo has decided to forego a pro version of the Switch (at least for now) in favor of the OLED model. The new OLED version of the Switch was released in September 2021, and lots of people are trying to decide whether or not they should get one. If you’re on the fence, we’re here to help you decide. Keep reading to learn more about whether the Nintendo Switch OLED is worth buying.

Here’s What The Systems Have In Common

On the surface, the OLED model doesn’t look much different from the original Nintendo Switch, and that’s because they do have quite a few things in common.

At the end of the day, whether or not the Switch OLED is worth buying comes down to how it compares to the original Switch. While many people will probably agree that there aren’t as many changes as they would’ve liked, there are some fairly significant improvements to the Switch OLED.

For starters, the Nintendo Switch OLED has an OLED screen that offers a brighter and more dynamic resolution. The comparison doesn’t stop there, though. Below are some of the key differences:

How Much Does The OLED Model Cost?

The Nintendo Switch OLED is currently retailing for $349.99 in the United States. This compares to the original Switch’s $300 price tag. That said, some retailers are offering trade-in programs that offer up to $220 for the original Switch which would drop the price of the OLED model to less than $100.

In reality, if you already have a Nintendo Switch, upgrading to the OLED model probably isn’t worth it. Sure, some of the changes are nice, but they probably won’t offer a major improvement to the experience you’re used to having. The fact that the internal specs are essentially the same is a big issue for many people. If you’re someone who mostly plays your Switch through the TV, then the bigger display probably won’t matter much to you. Trading in your current Switch is probably the only way it would make sense for you to upgrade to the OLED version.

On the other hand, if you don’t have a Switch (or have the Switch Lite), the OLED model could be a great option. If you were already thinking about getting a Switch, you’ll only be paying $50 more for a newer console with some additional features.

Will There Be A Nintendo Switch Pro?

There are quite a few people who have expressed that they’d rather wait for the Nintendo Switch Pro than upgrade to the OLED model. Unfortunately, though, it’s unclear if there ever will be a Nintendo Switch Pro. According to Tom’s Guide, Nintendo isn’t currently working on another Nintendo Switch model. While this doesn’t mean the system will never come, it definitely won’t be coming any time soon.