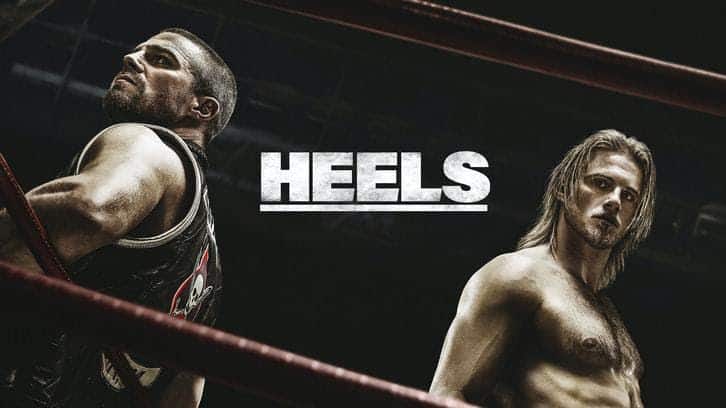 The first episode of this show was definitely an odd way to start out, but it makes sense considering that it explains the dynamic in DWL and the relationship between Jack and Ace Spade, which is volatile, to say the least. But hot on the heels, no pun intended, of the premiere episode, Dusty Finish comes out with the aftermath of Ace crying in the ring, and it’s not pretty. The episode makes it pretty clear that a wrestler breaking kayfabe in the ring is bound to be turned on by a lot of fans, if not all of them all at once. Wrestling fans are among the most fickle of fanbases the world over, and to be certain, they don’t like being given a less than stellar show. On top of that, Jack is continually under pressure to sell the Dome, his wrestlers are less than content even they’re willing to stick around, and the wedge that’s been driven deeper between himself and his brother is only making things worse. To add to the turmoil, Ace decides to start hitting the hard stuff and takes off for a nighttime walk to a sports bar where one of his fellow wrestlers happens to work.

Anyone that’s lived in a small town knows how easy it is to get to know everyone at one point or another, or to at least be recognized when something monumental happens. Ace’s drunken and stumbling manner doesn’t avail him to many people in the bar, if anyone, and picking a fight with an old high school rival doesn’t help matters as Jack and Crystal show up to help even the odds. One less learned in the bar fight that ensues is that unless one is willing to gang up against one of the musclebound wrestlers that take their aggressions out in the ring, there’s bound to be a quick lesson on how wrestling, however staged and faked it is, can become very real if anyone decides to test the moves and techniques outside of the ring.

Even Crystal managed to get in one great move before she, Ace, and Jack made their exit since it’s already been established that talking smack about Jack and Ace’s father isn’t acceptable. One has to wonder if DWL is going to think about taking on a women’s division at some point in the show. At the moment there’s simply too much going on to be thinking about anything other than keeping the scripts moving and the wrestlers as happy as possible. But thinking that there might be a heel turn in the cards for Ace is kind of interesting since he’s already expressed the desire to hear people cheering for him again, which means that the boos that a heel typically gets might have the undesired effect of pushing even further away, as he’s already intent on getting scouted again. The only thing about that is the fact that Wild Bill made it clear that his crying episode in the middle of the ring didn’t help matters any, as wrestlers are expected to be tough, manly, and in a lot of cases angrier than hell when they get screwed over, which Ace most certainly was.

It’s become more evident with the second episode that Ace never really grew up and was likely given more than Jack ever was, as being the older brother, Jack had to look out for Ace and for himself. The lack of personal responsibility on Ace’s part is only one failing, but it’s the worst without a doubt since it’s a serious hindrance that keeps him from moving forward. Unfortunately, Jack isn’t much better since he’s stubborn as a mule and just as hard-headed. The two of them together would make a great show as one would think, but as the show continues on it’s easy to wonder if Jack is ever going to let that happen, or if he’s doing to keep coming up with ways to keep his younger brother where he’s at instead of letting him take his own course, however ill-advised it might be. One big issue is that their feud, whether it’s over or not, is bound to hurt the promotion more than anything since the other wrestlers have already taken note and are wondering what’s going to happen.

If there’s one thing that can destabilize a wrestling promotion it’s tension between the wrestlers and the people behind the scenes, and as of now it might appear that the tension has lifted just a bit, but it does feel as though it’s right there waiting to be revisited once again. We’ll have to wait and see what next Wednesday brings, but for now, the show is just getting better and definitely going deeper into the story of the Spade family. 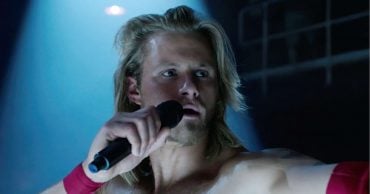 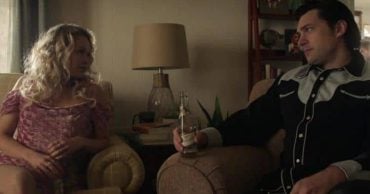 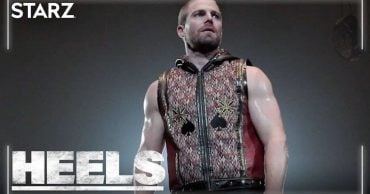 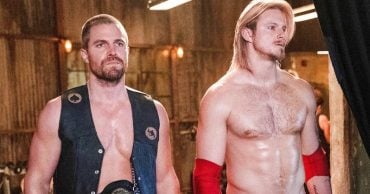 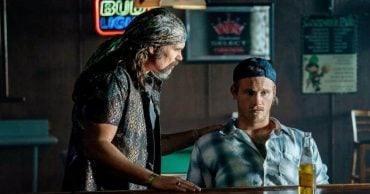 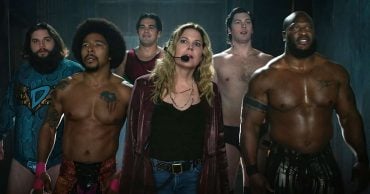