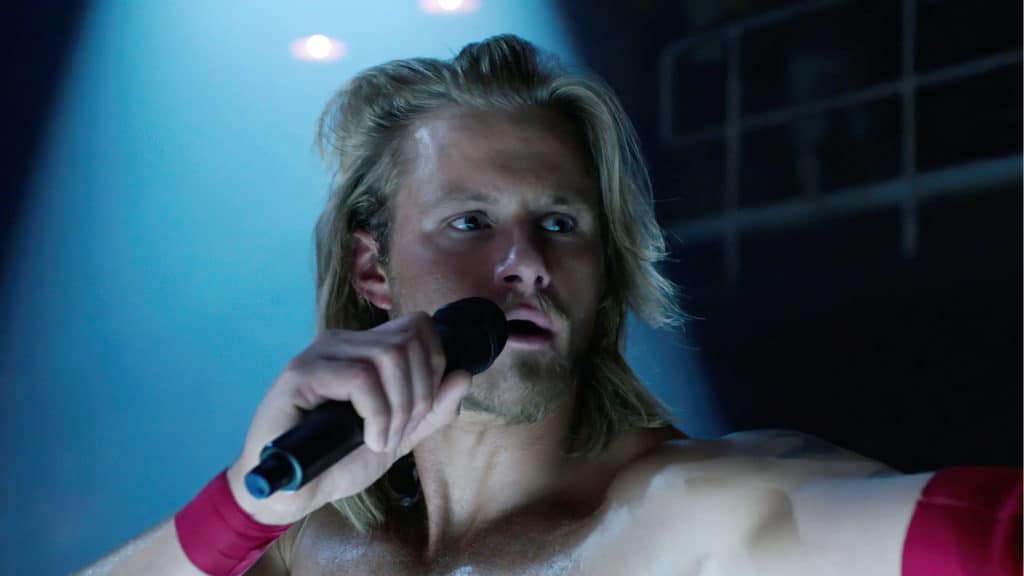 You could say this show just gave wrestling fans a good kick in the shins to get their attention since it’s well done and kind of shows that wrestlers aren’t exactly the people we think they might be, even backstage when the act drops and the real people come out. The story of Ace and Jack Spade, two brothers that have come up in the wrestling game and have been rivals for most of their lives. The amusing thing is that while in the ring, Jack is the snarling, over the top heel that covets the championship belt and will do anything to keep it, while Ace is the face of the business and the hero that people love to cheer for, while in real life the two are very different. Jack is the attentive, kind of, family man that’s looking out for his family and his business, while Ace is the man-child and is also kind of a bully. There’s a great deal of resentment between the two brothers, especially since their father, who was also a wrestler, left the business to Jack, the older brother before he died.

The point is made very quickly that the brothers are at constant odds with one another since Ace wants the belt and the glory that comes with it as he thinks he deserves it, while Jack, who writes the scripts and handles a lot of the promotions in the small town of Duffy, where the people are obsessed with the local pro-wrestling circuit. Ace has little to do with anything other than the wrestling aspect and somehow feels stifled while Jack is so set in his ways that taking suggestions from anyone appears to irritate him to no end. In other words, wrestling in Duffy might involve a handful of other guys that range from local talent, mainstays in Duffy, and jobbers that might come and go, but the story of DWL, Duffy Wrestling League, centers heavily on the Spade brothers, who are entirely different people outside the ring but are neither better nor worse as it’s seen in their daily dealings with people.

Strangely enough, the most real issues revolve around the ring as a former associate/partner of their father’s, Wild Bill Hancock, is currently scouting Ace to bring him to a bigger promotion with better pay and a better chance at being famous. There’s no missing the point that Jack and Hancock don’t get along since despite being his father’s former partner, Hancock openly mocks the DWL online and is all about pulling talent away from Jack’s stable in order to make life harder. Throughout the first episode, it’s seen that Hancock is scouting Ace pretty heavily and gets along with the rest of the wrestlers in a big way since he used to be one of them. But the animosity between Hancock and Jack is enough to make it clear that Jack wants nothing to do with him, and will actively resist any chance that Hancock has of swaying his brother to his promotion. The thing is, Ace has different plans as he wants the glory and he wants the ability to decide his own fate. The feeling is that he’s been chafing too long under his big brother and he wants out so that he can pursue his own dream.

The importance of the DWL to Duffy is seen quite easily since Jack takes his role in the ring pretty seriously as he won’t be seen anywhere with his brother so long as they’re the heel and the face of the company. Breaking kayfabe used to be something that wrestlers could get in a lot of trouble for since fans wouldn’t fully understand why the good guy and the bad guy were seen together, having a good time and laughing about anything and everything. The fact is that some people still don’t know that it’s just a show, an act that’s being put on, and the wrestlers tend to want their fans to believe in them, so there are times when they still have to play the part and act as though they hate one another or are allies as they appear in the ring. It’s become less restrictive over the years as more and more wrestlers have broken kayfabe, but there are still plenty of wrestlers that want their fans to believe in them, meaning they’re bound to be more careful.

By the end of the episode though it’s obvious that everything that’s been building up has finally come to a head as Jack and Ace prepare to head out for their big, main event match. Not only does Ace go a little too far by stating that he’s on his way out and that Jack might end up killing himself as their father did, but Jack’s mindset is already in a dark place, perhaps darker than it needs to be for the coming match. When Jack ends up blindsiding Ace and nearly breaking his arm though, forcing the referee to call the match within a matter of seconds, it becomes a seriously controversial beginning to a show that has several more episodes to go. 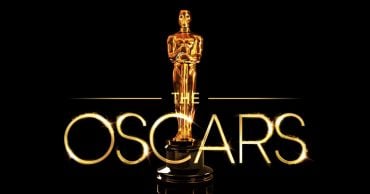 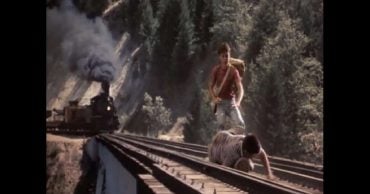 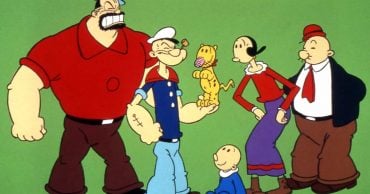 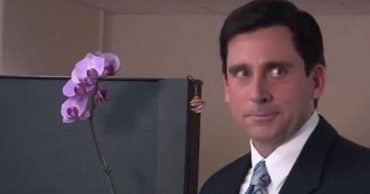 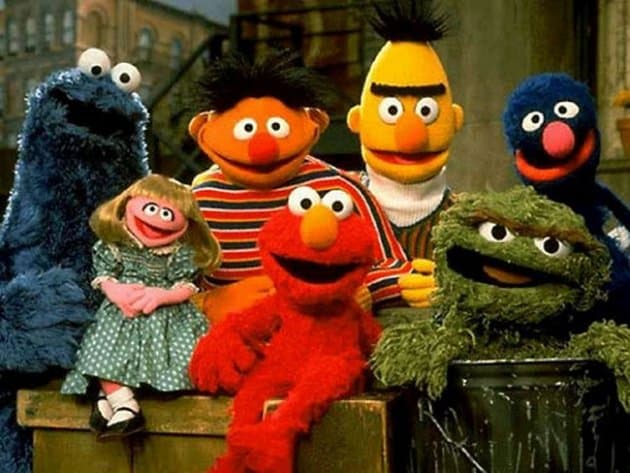 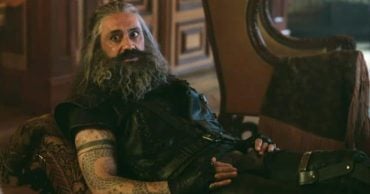