Before you get to watch this guy carving the Zelda Master Sword out of a carpenter pencil you kind of have to  be patient and watch as he goes through a trek to locate pencils a nearby store, which gets kind of comical and a little bit ridiculous. The sound effects are kind of an odd choice for the clip, but watching the work on the pencil led is kind of mesmerizing, at least when he stops messing around and shows just how delicate he has to be with the tools he’s using. The music and the fake accent he’s using though kind of begs the question of ‘why?’. To each their own obviously, but as great as this is and as intricate as he’s made the details, and they are extremely intricate, it’s still kind of an odd clip.

Watching the footage that comes after this could make a person wonder how many takes were required to get it right. Riding the tiny bike couldn’t have been easy, for more reasons than one since let’s face facts, men riding bikes that small tend to run the risk of mashing a part of their body that’s not exactly built to withstand a lot of punishment. But moving on from that, the very time-consuming but still very impressive practice of carving pencil lead into various shapes is something that’s been seen before but is still unique enough that watching it again is kind of cool. You can imagine that a person doing this would have to possess steady hands and a lot of patience just in case they screwed up and needed to do something over. After all this wouldn’t be like grinding away steel or stone, pencil lead is far softer and can break much easier.

But really it’s a work of art once it’s done. Personally I love to see the shapes in the original color of the lead since it seems to pop just a little bit more, but some people do love to see them in color so that they represent what’s been made. It’s a matter of personal choice obviously but the lead color looks a little more impressive just being left as it is. The coloring has to be just as hard as the carving since it takes a steady hand and a very small brush to accomplish the artwork.

In some cases you might expect someone that does such things like this to be a little eccentric, but much of it’s for the video obviously and to get people’s attention. You’ve got to admit that it likely got yours for a little bit since watching a clip usually constitutes some level of interest for just a few seconds at least. His attempts at entertaining the viewer kind of took on a Family Guy feel though for a while, almost as if dragging the joke out a little too long for effect. It was expected to be a clip about carving a length of pencil lead into a tiny sword, and it was, so long as you could get through the stuff that came before that. 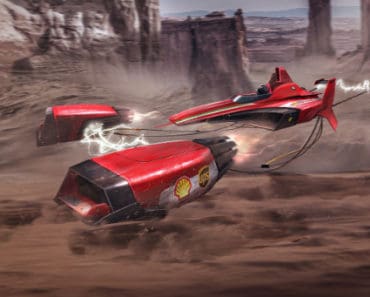 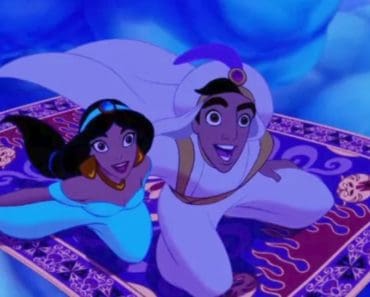 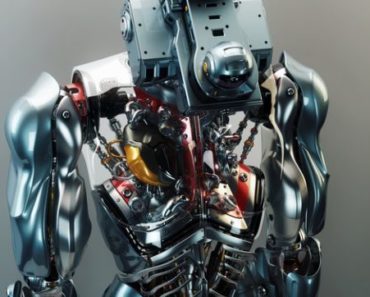 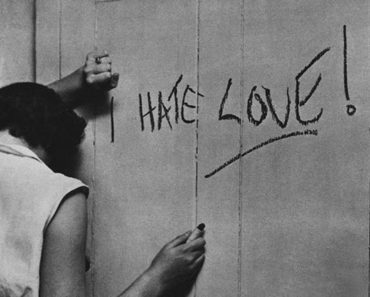 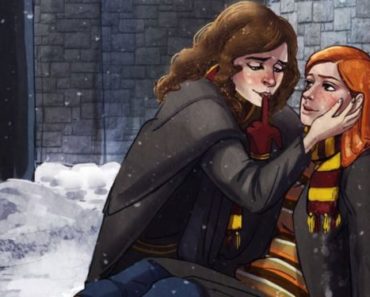 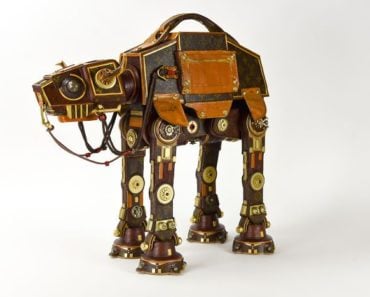