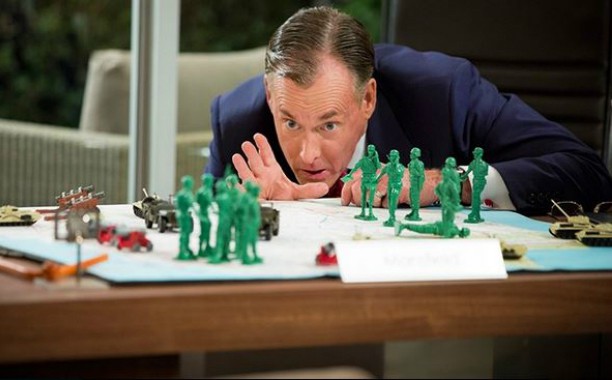 At first, “The Break-ups” is another innocent episode of Ground Floor, centered around a new rival to Remington Steele poaching Mansfield’s best (and in the case of McCormick, worst) money managers right out of his office lobby, and Lindsay’s sudden pursuit of Harvard. Slowly, however, “The Break-ups” reveals itself to be something more; a comedy not satisfied with existing in its status quo, pushing characters into uncomfortable places, fleshing out the conflict between Brody and Mansfield, all while telling a touching little crush story about Lindsay and Harvard – and again, not allowing Harvard to stay in his comfortable place of being in love with a woman who isn’t interested in him.

Those first fifteen minutes – featuring signature performances from McGinley and Scovel – are enough to make “The Break-ups” another strong episode of the show, full of the same slightly-vulgar humor and physical performance that makes Ground Floor so much fun to watch. But there’s no denying the lightness of Ground Floor to this point (save for the first season premiere and finale) – and “The Break-ups” pushes past the expected conclusions to its two main stories, to turn it into one of the most meaningful episodes of the series so far.

It all comes together in the last six minutes of the episode, anchored by the most powerful scene of the entire series. As Jenny finally “breaks up” with Harvard (to push him towards Lindsay, who has developed a massive crush on the bearded weirdo), Brody finds himself at a crossroads, stuck between the unforgiving father figure and the image of himself he’s always seen appearing in the future (executive who sings all the time? Sounds like Brody to me!) – and when Mansfield won’t budge on forgiveness, Brody breaks up with him.

Brody and Mansfield’s scene is beautiful, from the way the scene was blocked (with Mansfield chasing Brody around the room), to the dialogue: not only does “The Break-ups” give voice to Brody’s frustrations, but also Mansfield’s disappointments. “When you left me there… well, you broke my heart” he tells Brody, in arguably the show’s most sincere moment, choking up as he explains to Brody why things just won’t be the same with them. And as the conversation bounces between Brody/Mansfield and Jenny/Harvard, Ground Floor delivers its most ambitious scene yet, pushing the three men at its center into new directions, all at the same time (and in the process, bringing drastic changes to the day-to-day of Lindsay and Jenny, whose new friendship is my favorite thing about season two so far).

Thanks to the performances of the main cast – and the masterful editing of its final scenes – “The Break-ups” is a surprisingly emotional episode (and with Threepeat’s underlying desperation to be noticed by Jackson McCabe, a hilarious one). It’s also a promising sign that Ground Floor isn’t just content with simply existing, and aspires to be something more, challenging its characters (and in turn, the writers themselves) to push themselves in new directions, away from their comfort zones and into the unknown. Coming at the (almost) halfway point of the season, I can’t wait to see how this all plays out in the back half of Ground Floor‘s second season, which is turning out to be even better than the first (so far, at least). 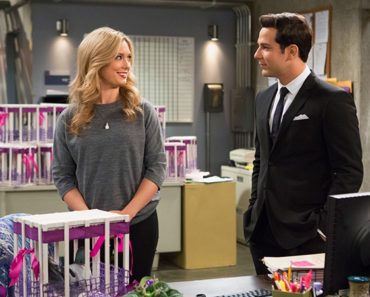 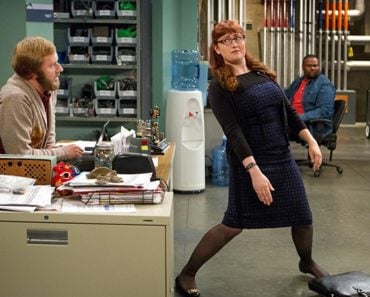 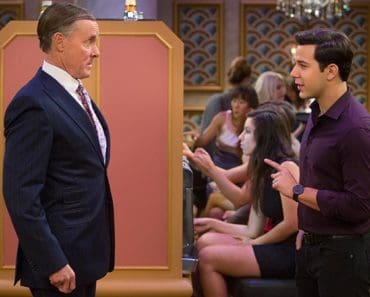 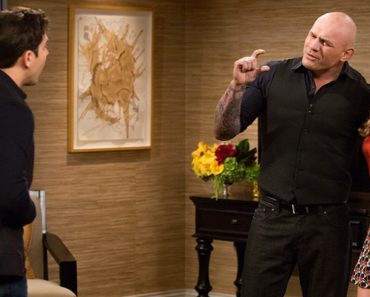 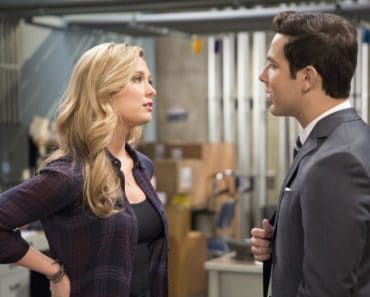 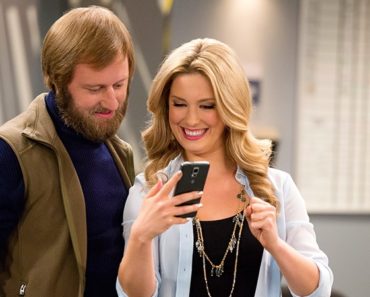