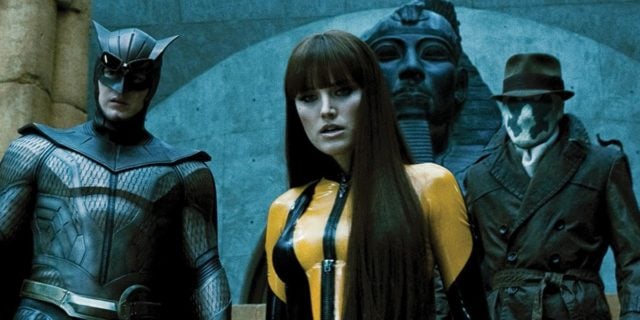 I you haven’t seen the movie Watchmen, don’t even bother.  It’s just not good, period.  However, this is a movie that had an amazing trailer.  People were completely jacked up to see this movie and rightfully so.  Once stuidos launched the trailer in 2008, they had to print almost 1 million copies of Watchmen trade collection to meet demand.  Too bad the movie itself didn’t nearly live up to expectations.  Even the synopsis was awesome:

When one of his former colleagues is murdered, the outlawed but no less determined masked vigilante Rorschach sets out to uncover a plot to kill and discredit all past and present superheroes. As he reconnects with his former crime-fighting legion–a disbanded group of retired superheroes, only one of whom has true powers–Rorschach glimpses a wide-ranging and disturbing conspiracy with links to their shared past and catastrophic consequences for the future. Their mission is to watch over humanity…but who is watching the Watchmen?

It’s almost as if Watchmen were a precursor to all the huge blockbuster comic book movies that are out now.  Only one thing:  Iron Man already beat Watchmen to the punch.  In reality, they just got it completely wrong.  Great trailer though! 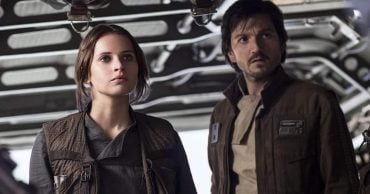 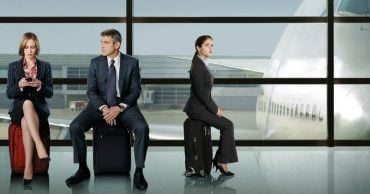 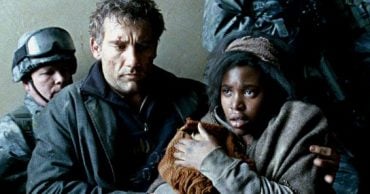 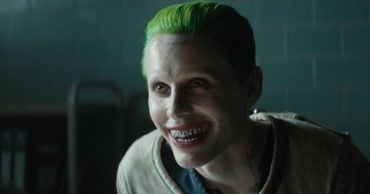 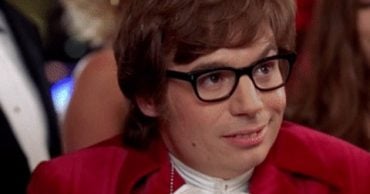