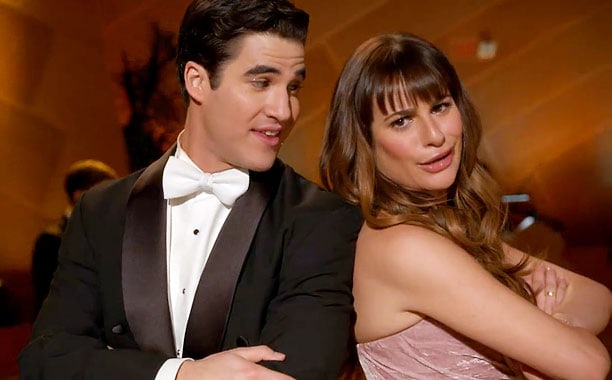 Fans of Glee, will get to see two of its stars together on stage once again. Lea Michele and Darren Criss have announced they are planning a U.S. tour later this Spring. The two made the announcement on social media earlier today.

Expect to see the duo singing together various hits from popular Broadway shows as well as some of the fan favorite tunes they belted out during the six seasons of Glee. Criss and Michele will also sing individually. Both actors have released their own albums and will be sure to be singing those during the concert as well.

A statement released today said, “We share so much musical history together between Glee, Broadway, and our own solo projects, so it will be fun to put it all together for our fans in one big show.” Criss has starred in Hedwig and the Angry Inch as well as How to Succeed in Business Without Really Trying on Broadway. Michele has starred in several productions including Les Miserables, Fiddler on the Roof, and Spring Awakening.

The tour will kick off in Nashville on May 30th at the famous Ryman Auditorium. Other cities on the circuit include Cincinnati, Pittsburgh, Washington DC, Indianapolis, Columbus among others. The tour will conclude on June 10th in Toronto, Ontario. Tickets will go on sale to the general public this Friday.

Criss and Michele still continue to act on the small screen. Criss was just featured on the second season of American Crime Story and provided the voice of Sideswipe on the series Transformers: Robots in Disguise. Michele starred on both seasons of the FOX series Scream Queens and on the recently cancelled ABC series The Mayor.

Check out the video of the Glee stars news of their upcoming tour below:

Are you excited about Glee stars Lea Michele and Darren Criss’ tour announcement? Let us know in the comments section below. 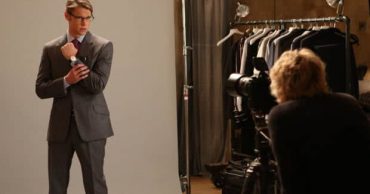 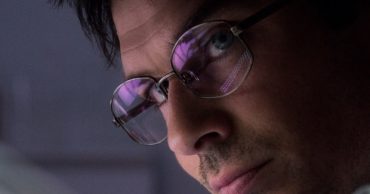 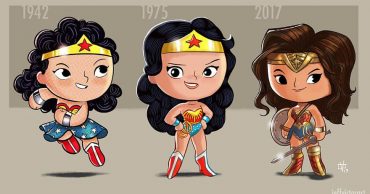 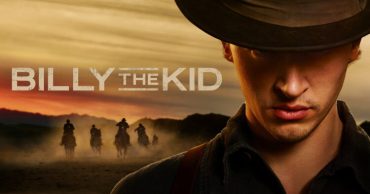 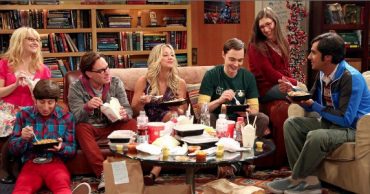 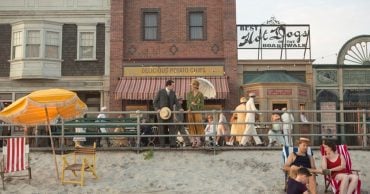