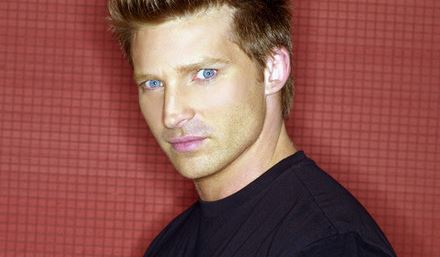 General Hospital fans finally have the answers they’ve been looking for so long now. It turns out that Patient Six is the real Jason, and the man who has been living as Jason for the past few years is really his own twin brother with the name Drew. And now that things are being changed so much for Drew — former Jason, – the world is turning upside down. But we are going to see the real Jason turn into a very sympathetic man. He gets it. He knows his twin brother is struggling.

Jason wants a relationship with his brother. He wants to have something with him, but things aren’t going to go very well for him in this aspect. His brother is mad at him, unhappy about the way things are going in their lives, and upset with himself. And Jason can only be patient and wait for his brother to decide he wants to pursue a relationship with him — and that day is one that might never come. This is a lot for him. 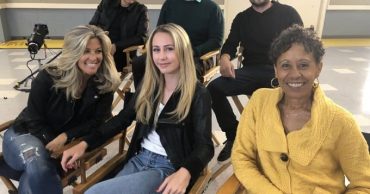 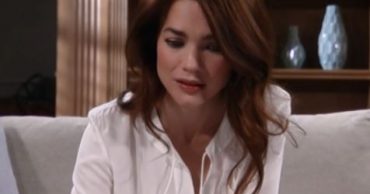 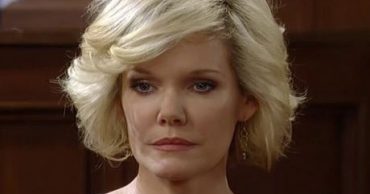 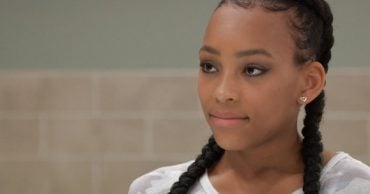 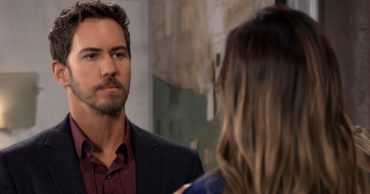 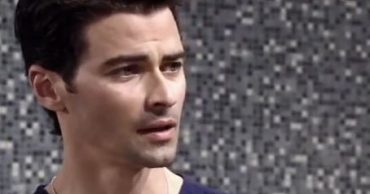