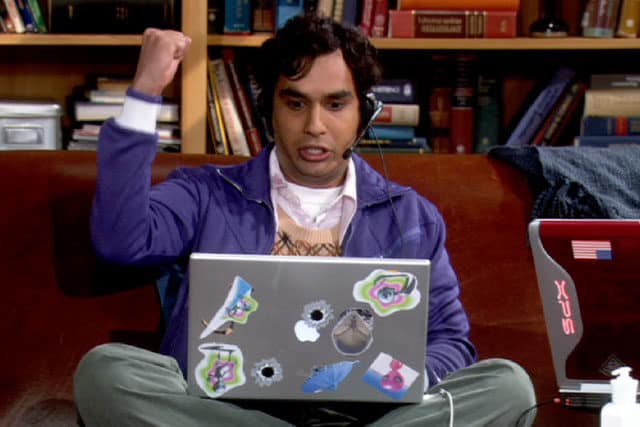 Rajesh Koothrappali (played by Kunal Nayyar) is the Indian Astrophysicist at Caltech and friends with the rest of Big Theory Gang, Leonard, Sheldon and Howard. He is quirky and sensitive and often delivers some of the best one-liners of the show. In Season 10 of Big Bang Theory, Raj spends time trying to find out why he has failed in his relationships with women, becomes financially independent, and becomes a godfather.

Here are some of the funniest Raj moments on Big Bang Theory in Season 10.

When Howard and Bernadette plan a getaway before their baby is born they unexpectedly find out Staurt, the comic book store owner, and Raj have been using their hot tub while they are not at home. When their trip is cancelled and they decide not to tell their friends they are having a “stay-cation”, Howard and Bernadette are surprised to find their friends in their hot tub. Staurt and Raj spent most of the season arguing over who should help Howard and Bernadette prepare for the birth of baby Hailey. Raj says: “Hey, this pregnancy had an emotionally needy third wheel way before you came along.” They finally bond discussing women in the hot tub.

Several episodes of Big Bang Theory’s Season 10 deal with Raj’s finances. When Raj asks his dad via Skype in India why he stopped trying to find a wife for his son, Raj’s dad tells him he gave up because Raj is too needy and his dad pays all of his living expenses anyway. Raj decides to stop taking money from his dad (much to his dad’s relief) and become independent. He ends up moving in with Leonard and Penny. When packing up his apartment, which he can no longer afford, Raj says: “I was wondering which of these boxes I was going to live in.” He appoints Sheldon as his financial adviser and, of course, Sheldon’s is very strict leading to some hilarious scenes of Sheldon dressed like an accountant and Raj trying to make money to buy a Comic-Con ticket. Typically Raj has funny one-liners like when he says: “Oh, Double Stuff Oreos, I remember when I could afford you.”

Raj has little trouble finding women to date but trouble keeping them. When Leonard asks Raj about the girl he’s dating, Raj responds: “She said she didn’t want to see me anymore and I found that insulting.” To find out why he has trouble holding on to a relationship, Raj invites 4 of his previous girlfriends over to find out what he needs to work on. He finds out that he is needy and a “mamma’s boy”. All 4 girlfriends are happy to have dated him because they went on to have better relationships with men. Although one feels sorry for Raj, he delivers some of the funniest moments and lines when discussing his failure in relationships.

When Raj moves in with Leonard and Penny, Raj, always into “girly” things, bonds with Penny leaving Leonard feeling left out and annoyed. The scenes of Raj and Penny doing yoga, having facials, and wearing matching shirts are hysterical.

As Howard’s best friend, Raj has always been the third wheel in Howard and Bernadette’s relationship. With the impending birth of their baby, Raj becomes a part of the Wolowitz family, often an annoyance to Howard and Bernadette. Raj even knows the baby’s sex before the parents. However, Raj proves to be important to the Wolowitz with his support which they appreciate. When he is feeling blue about his finances and love life, they ask him to be Halley’s godfather. 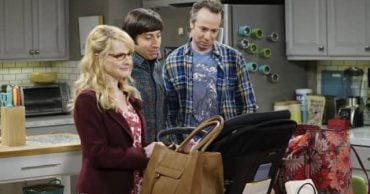 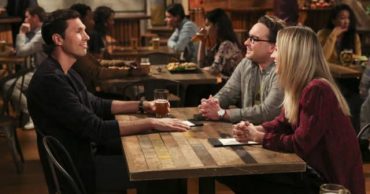 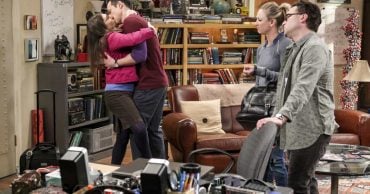 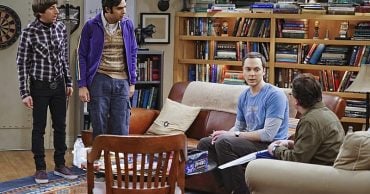 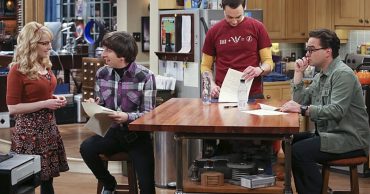