Home
Television
Five TV Shows We Wish Were Still Around 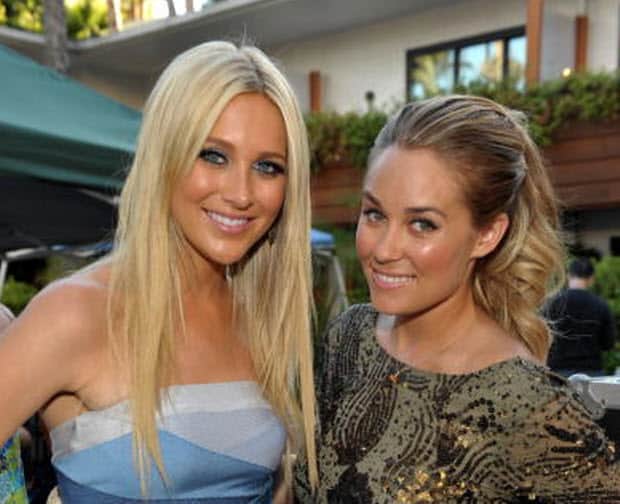 After giving you a few TV shows that were miserable to watch growing up the other day, we’ve delved into our past and wanted to provide the ones that we really, really miss. As someone who really enjoys watching a lot of TV, we’ve found that there just aren’t a whole lot of shows we schedule our nights around. Is it sad that we still find ourselves watching reruns of Seinfeld and early seasons of The Office? Probably. Just because we sit around and pay attention to out-of-date jokes and shows that have been off the air for over ten years, doesn’t mean we’re completely wrong though. It’s not our fault that stations aren’t making shows like Charles in Charge anymore. That’s why we wanted to recognize the shows that used to make us feel good. The ones that we couldn’t miss an episode of, because, if we did, there wasn’t DVR to play catch-up for an entire night–and these are the shows that would be perfect to still have around.

We know exactly what you’re thinking–”What the…?” But hear us out. We didn’t watch because we cared about the show. We had no idea who was dating who, and really didn’t give a damn. What we did care about was what Audrina Patridge looked like in her bikini, and more importantly, how Lauren Conrad is a complete smokeshow. As a single, college-aged dude at the time that this show was popular, that’s about all we needed to to keep our attention.

This show not only pitted two families together as one, but by occupying many Friday nights, it gave us our first crush when we saw Al Lambert–what a total babe. We admit it stole the concept from The Brady Bunch and basically modernized it, but we don’t care. Between Al, Suzanne Somers, and the chick from My Two Dads, we were just happy to laugh every once in awhile.

We can’t remember the last time we heard Kellen Winslow’s name from a football game, and didn’t make a Carl Winslow reference. That’s how much we miss this show. The transformation of Steve to Stephan, and his never-ending pursuit of Laura Winslow was a lesson for us all–even major nerds can get lucky every once in awhile. Urkel was the type of kid you loved to make fun of, yet was endearing at the same time. While Stephan was the guy who was cooler than you in every way, yet was cheesy as all hell. All in all, a great show to watch.

Are You Afraid of the Dark?

We can’t give all the love to TGIF and completely forget about SNICK! It’s probably a little embarrassing to admit, but this show sometimes scared the hell out of us. It was like Scream, before there was Neve Campbell. It took everything that a kid would crap their pants over, and actually pulled us in to watch. On top of that, it made it look cool by having kids sneak around and be part of a midnight society. At that age, we could barely even stay up till midnight, let alone be with friends around a campfire.

Any show that still makes you refer to an actor as his character is pretty much time-tested, and in our eyes, there’s no better actor than Balki Bartokomous–or Bronson Pinchot if you actually care about his real name. True, we were pretty young when this show came out, but when it got moved to TGIF in 1988, damn, it was on cuz. Thanks to Cousin Larry and Balki, we know exactly what to do anytime we get happy. It was such simple humor, but one that worked amazingly back then. 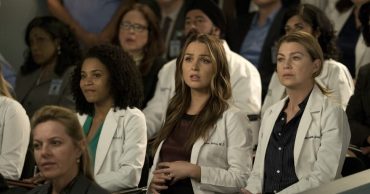 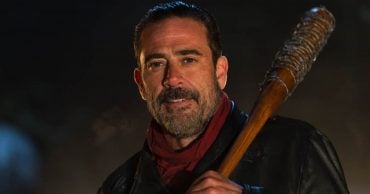 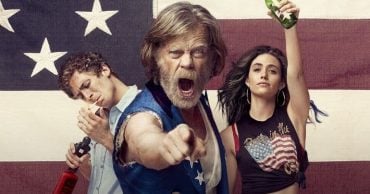 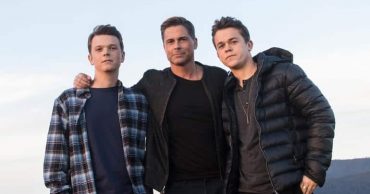 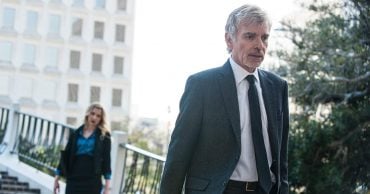 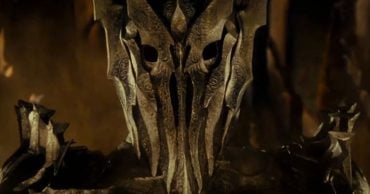